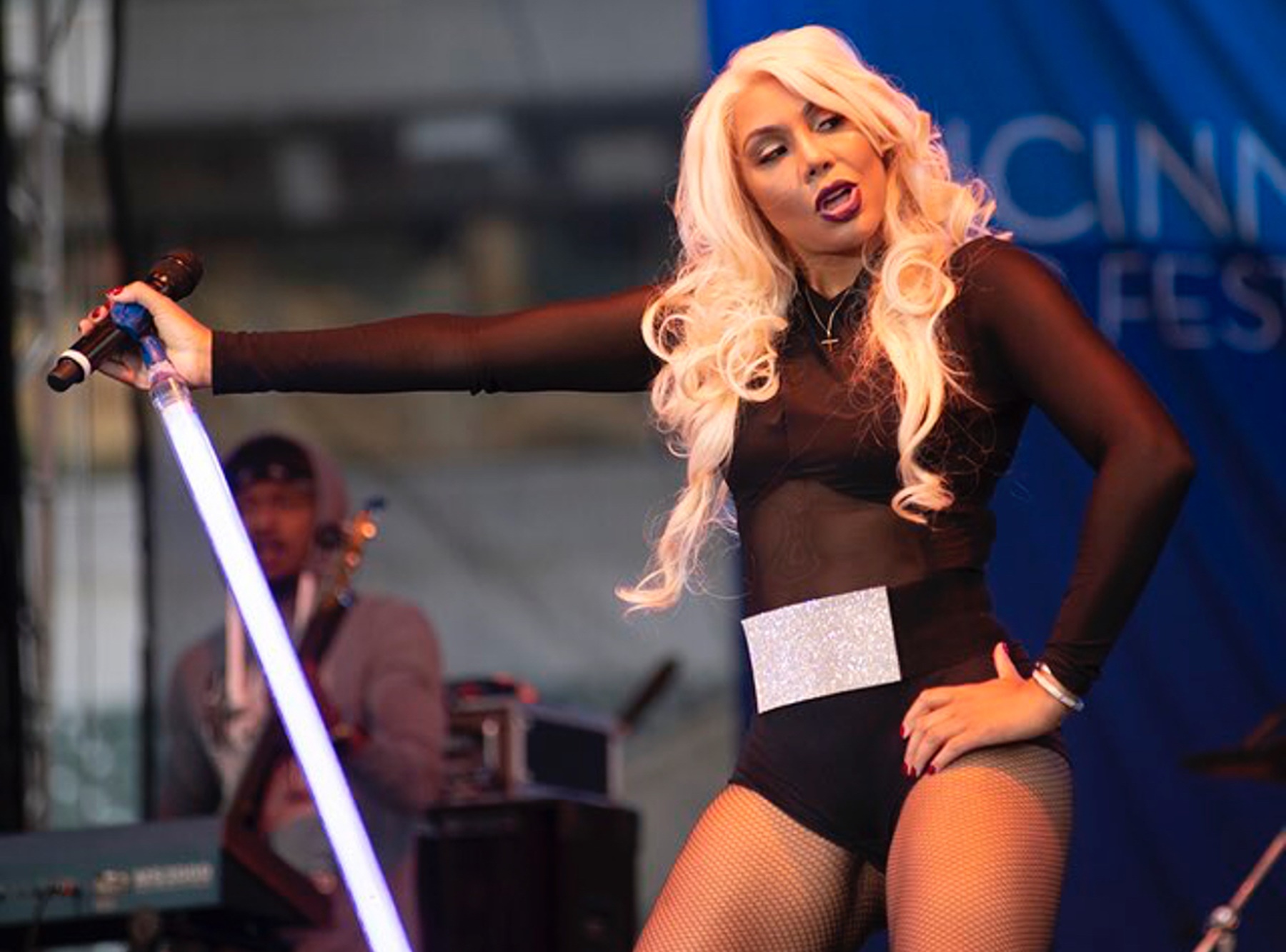 Tamar Braxton made her fans excited after she announced on her social media account that a new episode of ‘To Catch a Beautician Official After Show’ with Tamar Braxton & Johnny Wright is out. Check out her video and find out all the tea.

Someone told Tamar, ‘Your hair is gorgeous, and the show is amazing!’ and another follower posted this: ‘Yesss edges. I caught that. ❤️you Tay Tay.’

Another follower said: ‘Nice to see black people not fighting and bringing bad drama,’ and someone else posted this: ‘How you doing a show with hair makeovers and that wig you wearing looking a hot MESS….Jesus takes the wheel.’

A commenter told her: ‘So happy 4U Tamar! Love seeing you in this love and light! No more Drama girl! GOoD 4 U!✌🏽’

Someone else said: ‘I just watch the season of dancing with the start and big brother will u do more competition when you and one you win it.’

One Instagrammer said: ‘I hate when they end their live cause I could watch them all day. Such joy and positive energy! That bell was everything!’

Someone said: ‘Thank you to the people, moderators and Nik for checking/removing the trolls who was being negative on the live chats. I know Tamar seen some of it when she was reading it and I love how she was still unbothered by it <3. It’s nothing but positive vibes and waves over these ways. Tamar we got your back no matter what.’

A commenter wrote this on YouTube: ‘This live was good and hilarious at the same I enjoyed watching this show Tamar you is doing a great job keep up the good work looking forward seeing and watching your other new TV show that will be coming on Wetv that called Tamar get your life you is book to the capability.’

Other than this, Tamar and David Adefeso wanted to honor their ancestors, and they shared emotional posts on their social media accounts. 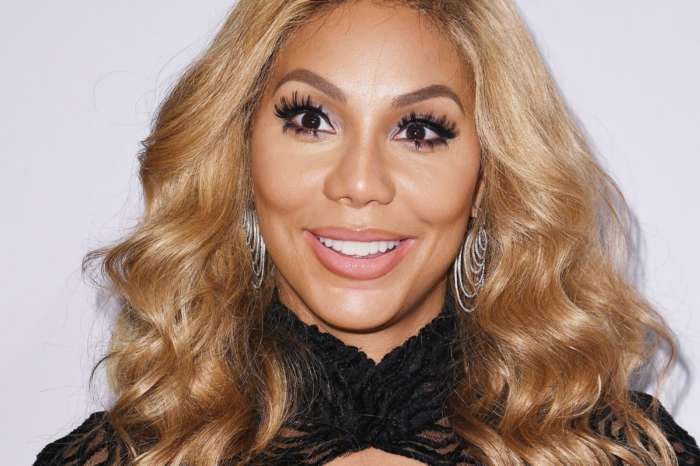 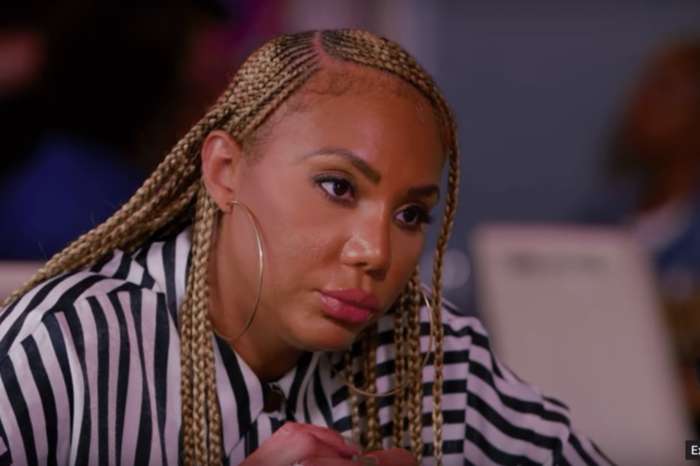 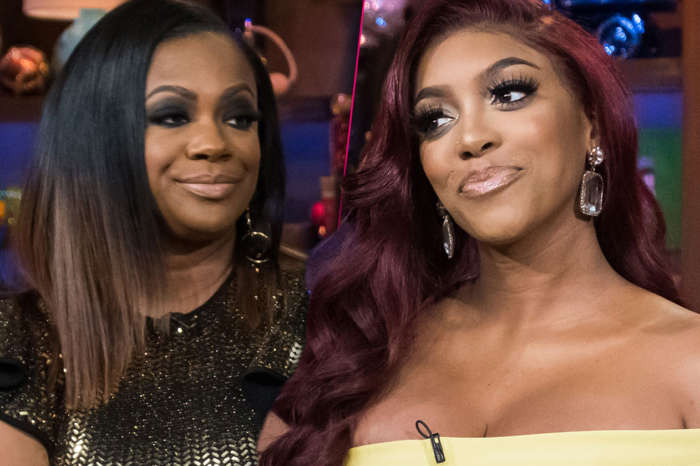