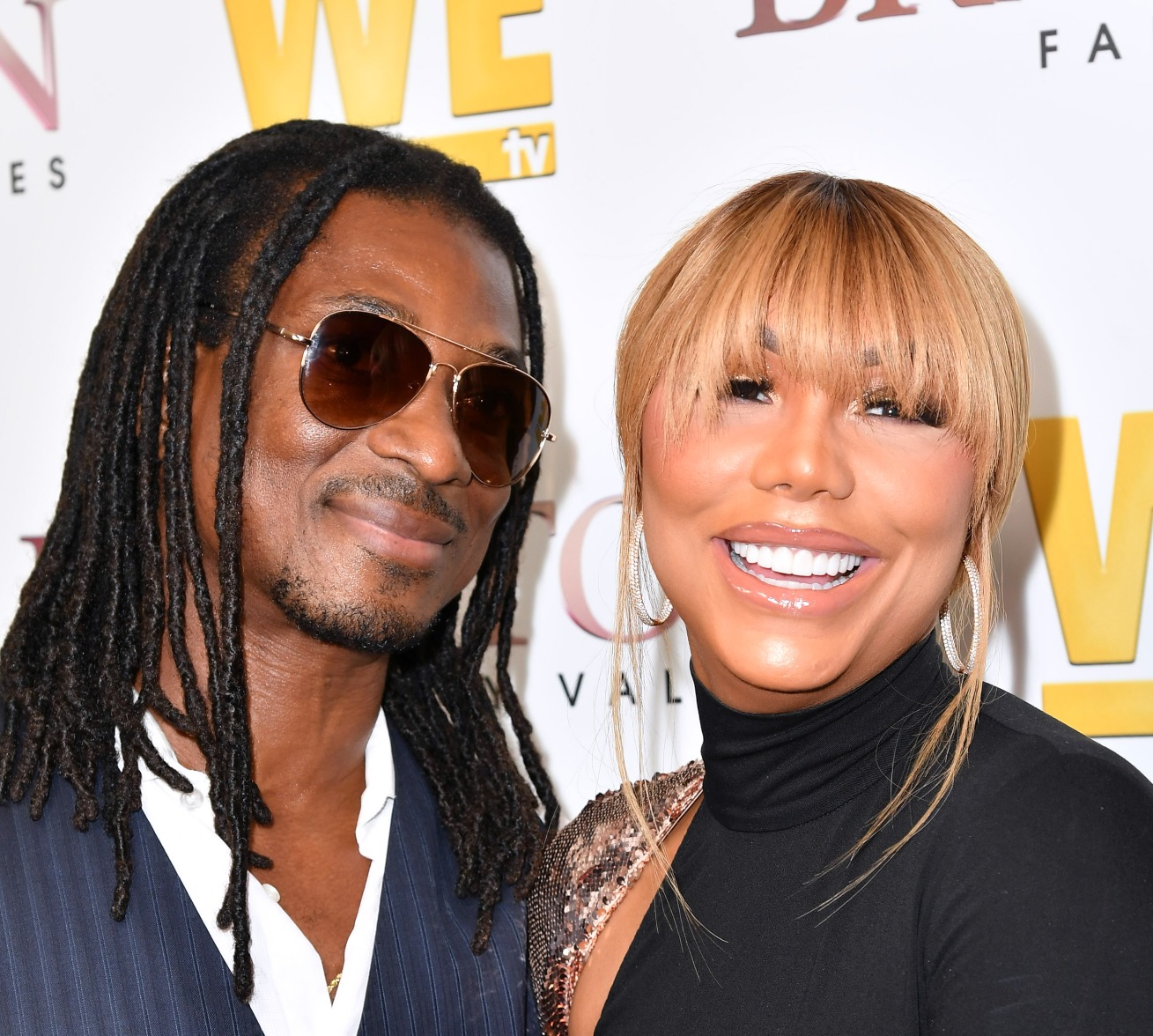 Both Tamar Braxton and David Adefeso wanted to honor their ancestors, and they shared emotional posts on their social media accounts. Check them out below.

✊🏾 we all we got. Spread love #juneteenth

Someone said: ‘I heard Texans BEEN celebrating this holiday.. so glad I got informed! #HappyJuneteenth,’ and another follower posted this message: ‘This is d day we should celebrate like how we do for 4 of July.’

Another follower said: ‘Thank u for this! Has been state law in some states for quite some time! This is not new.’

Someone else said: ‘The only feud you should have is why trust and believe sound just like love and war. Why?😂’

A follower told Tamar: ‘@tamarbraxton I made a documentary about what it’s like to be a black man in America on my page!! Everybody check it out!! happy Juneteenth Kings and Queens!’

One other Instagrammer posted this: “This definitely looks like the 80s but I wonder where it was @tamarbraxton.’

David also shared a post on IG that reads: ‘We honor the memory of our brave forefathers who persevered and fought that we may be here today. Happy #juneteenth.’

He received lots of love from fans who showed their respect and support in the comments.

Recently, David told his fans that if you don’t play the game, you cannot win.

‘If You Don’t Play The Game You Can’t Win I was having a discussion yesterday with a colleague about our ongoing struggle for equal rights. I found it ironic that we have to ask for something that’s ours! Yes, we were born with and have equal rights to justice, liberty, and the pursuit of happiness! So how ironic is it that we have to fight for something that is ours already,’ David began his important message.

Fans offered him gratitude for continuing to pose all kinds of inspiration and useful messages on social media.