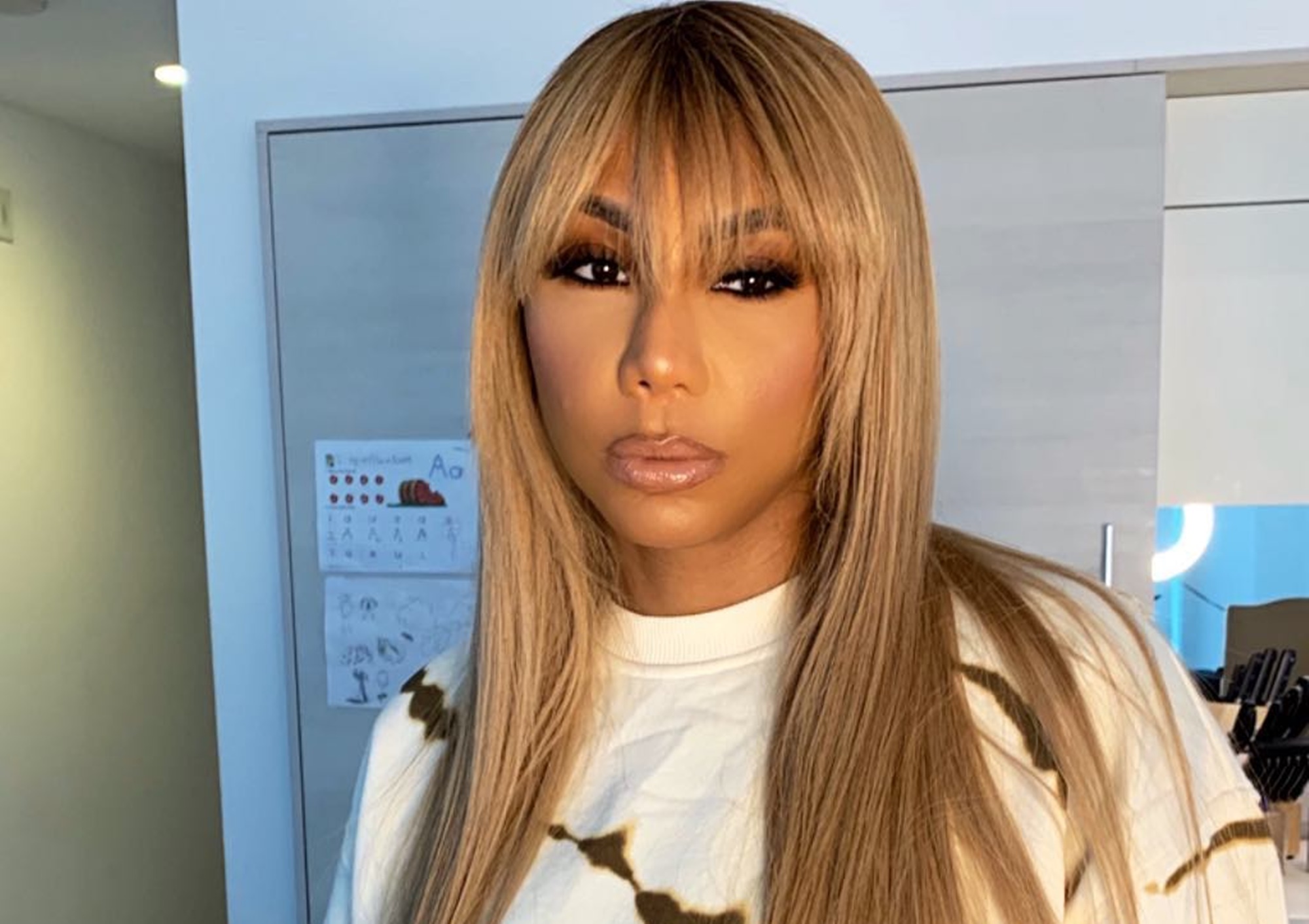 The tragic news that Lauren Braxton, niece of Tamar and Toni Braxton, had passed away, took many by surprise.

Moreover, while a large number of people have come forward to express their condolences to the family and share their words of support, it looks like some have been distancing themselves from the situation to some extent.

Specifically, reports have come out that Tamar Braxton has decided against attending the funeral of her niece, claiming that the situation has been too heavy on her and she is exhausted from it all.

She added that her schedule has been hectic lately, further adding to the complication of attending the funeral.

Still, despite the explanation, many fans have expressed criticism towards Tamar, claiming that she should always be able to take the little time necessary to attend an event as important as this one.

She has not responded to the finger-pointing so far, although these voices do seem to be in the minority.

For the most part, people have been supportive of the entire Braxton family, and these negative voices have not been echoed too often.

It looks like the TV personality has been taking the situation pretty badly in any case, as the star has been complaining of health problems including massive headaches.

Fans are mixed on the issue. One of them said: “Tamar, I love you so much, but If this tragedy were happening to you and your siblings would post pic about living their best lives you would be hurt hurt. ( I am saying it as a tamartian. #NoOffense.)”

A second follower explained: “💯 And people who are famous don’t have to grieve in the public either….some things can be private.”

A third comment read: “Even if you been through it, please do not tell me how to heal and when I should be done healing. You and I are not the same.”

Everyone responds differently to an event as tragic as the loss of a loved one, and it is understandable that Tamar might not show the same kind of response that everyone would expect of her. The family has also asked for privacy around the situation. 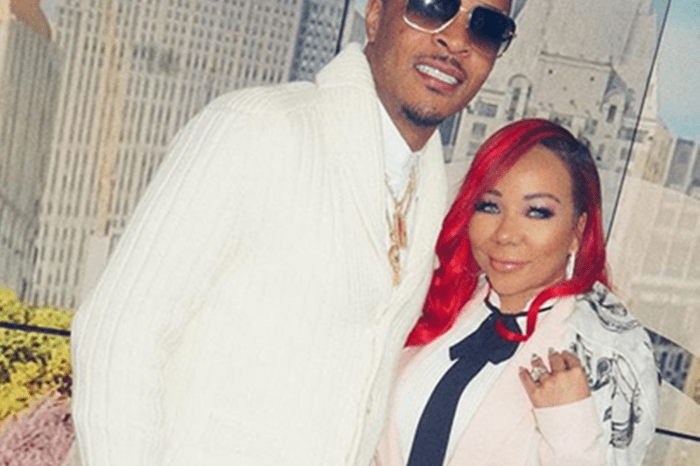 Tiny Harris Hopes 'RHOA' Star Kandi Burruss Will Come Clean And Finally Give Her The Credit That She Deserves -- Is This A Shade From T.I.'s Wife?