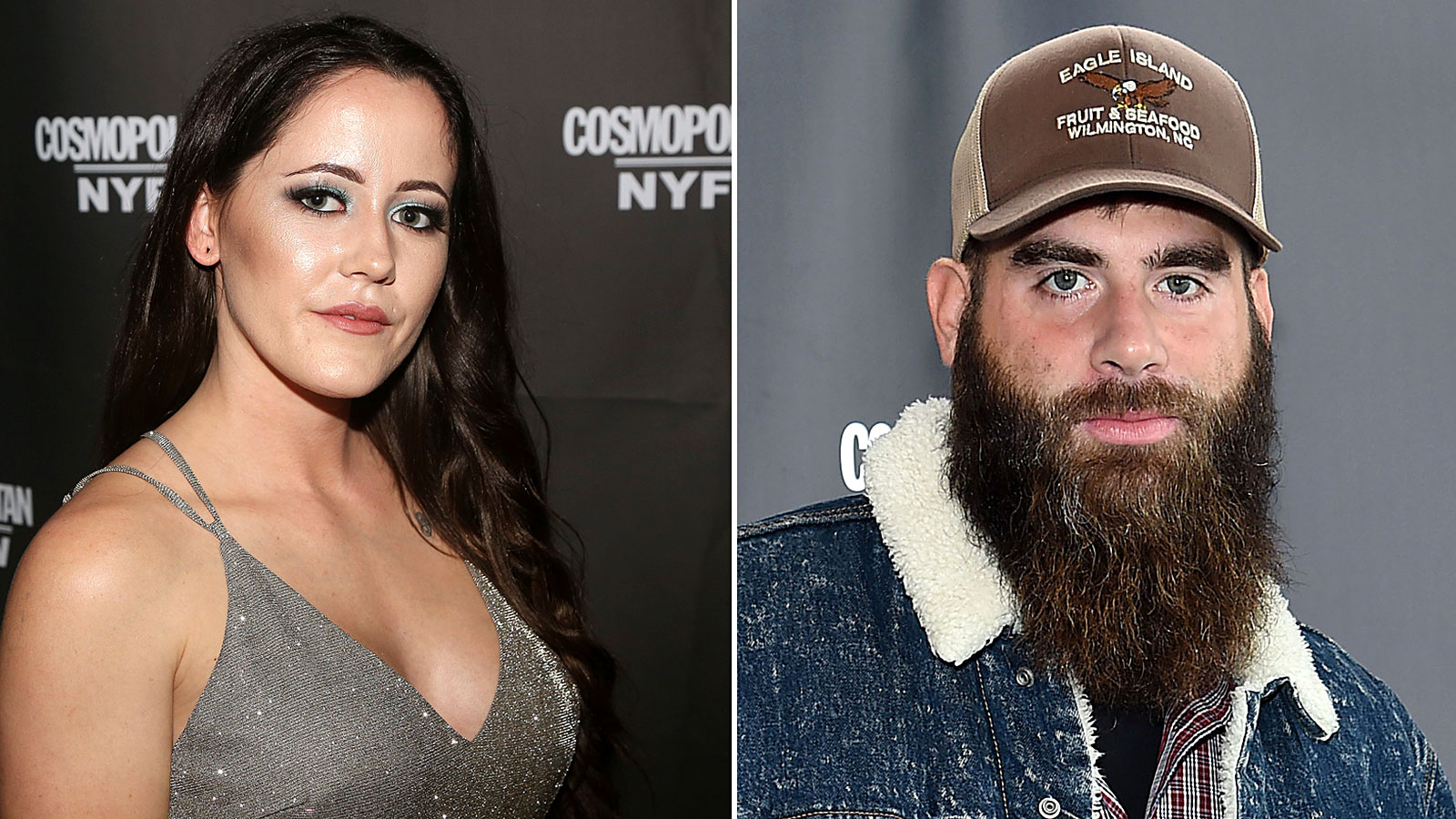 As it turns out, David Eason’s problematic behavior has not only been affecting his wife Jenelle Evans but also Teen Mom’s other stars and even the crew and production team! Apparently, a lot of people involved in the reality TV show feel scared and ‘unsafe’ and have been for years, long before the man shot and killed Jenelle’s dog.

That is what one source tells HollywoodLife!

The insider explained that ‘The cast of Teen Mom have felt unsafe for years while David was around, so the fact that a sheriff is making those claims doesn’t surprise them at all. David has made both producers and the cast fearful since he first came around.’

‘Jenelle has constantly defended David and had his back no matter what he said or did, so nobody would be surprised if she decided not to do anything about what happened to Nugget. However, it seems she’s weighing her options more than ever this time.’

That being said, people, be it fans or fellow celebs have been making it very clear on social media that Jenelle really should file for divorce since they actually fear for her and the kids’ safety around David.

The man has been in trouble a lot, including the time when he was fired by MTV for using hate language against the LGBTQ community.

Allegedly, when he exited Teen Mom, everyone was relieved.

Before that, they were scared of what he could have done.

David has a history of dangerous behavior so a lot of people close to Jenelle have expressed their concern for years!

Despite that, Jenelle would never hesitate to defend his actions, purely because she loves and cares for him.

This is also why her loved ones are worried she won’t divorce him after admitting she has been considering it. 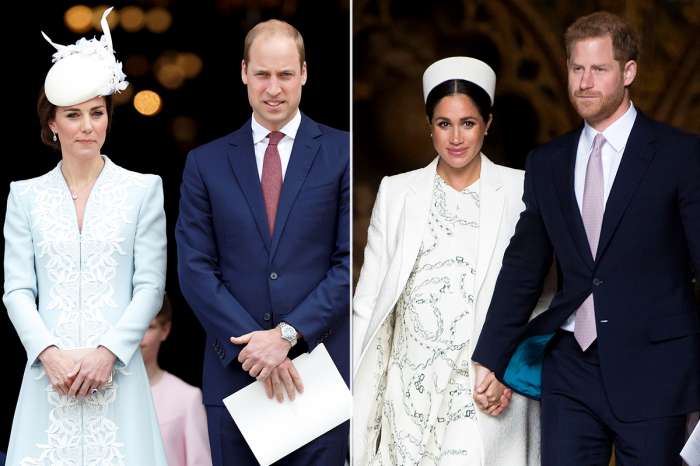 I think you ya all should be very afaird because he very sick how many times dose he has to say he going to shoot someone are how he gets off on killing animals. I think Jenelle needs to be fired for her behavior she pulled a gun on someone throws a fit if she doesn’t get her way how old is she 2 year’s old everyone gets asked tough question so why did she have to say I sorry to Jenelle when her and her husband put themselves right in the middle of anything negative. I think it crap my stomach hurts so I cannot film I have a lot of pain in my stomach but I get up everyday clean my house take care of my four fur babies do what needs to be done I cannot find a job do to things going on with my health and other things but when I did work if I threw a fit like that pulled a gun out on someone I would have been gone. I think fire her him getting help just not going to work and if she ever did smarten up before you bring her back on only after she divorce him tell her to go get help for her lying and help for abuse mental and physical also to help her understand that for throwing at her age doesn’t work for her than I would tell I do not want to here about how bad your stomach hurts people live with it everyday go to work do what they need to do if she dose not hot rock bottom she will not get it stop giving in to her stop feeling sorry for her because she can leave are kick him out and get in order of protection and have the cops come by more often are she can kick him out get a new phone put the animals and kids in the car and go in to hiding for a bit so he dose not know where she at she has people who will help her I am telling you now I have been around dogs all my life they never nip bite unless they have a reason I have one baby he dose not like anyone in his face are he nips so we don’t get in his face I have had him since he was only 1 to 2 days old I wait if he gives kisses it on his terms but I would never stick my face in his because he nips he just doesn’t like it so what did he do to make him nip and he been shooting the other dog and letting them eat the baby chicken’s he not right in the head and she not either.