Tamar Braxton Is Being Bashed For Dressing Up Inappropriately In New Videos And Tarnishing Her Boyfriend, David Adefeso’s Prestigious Image; He Responds 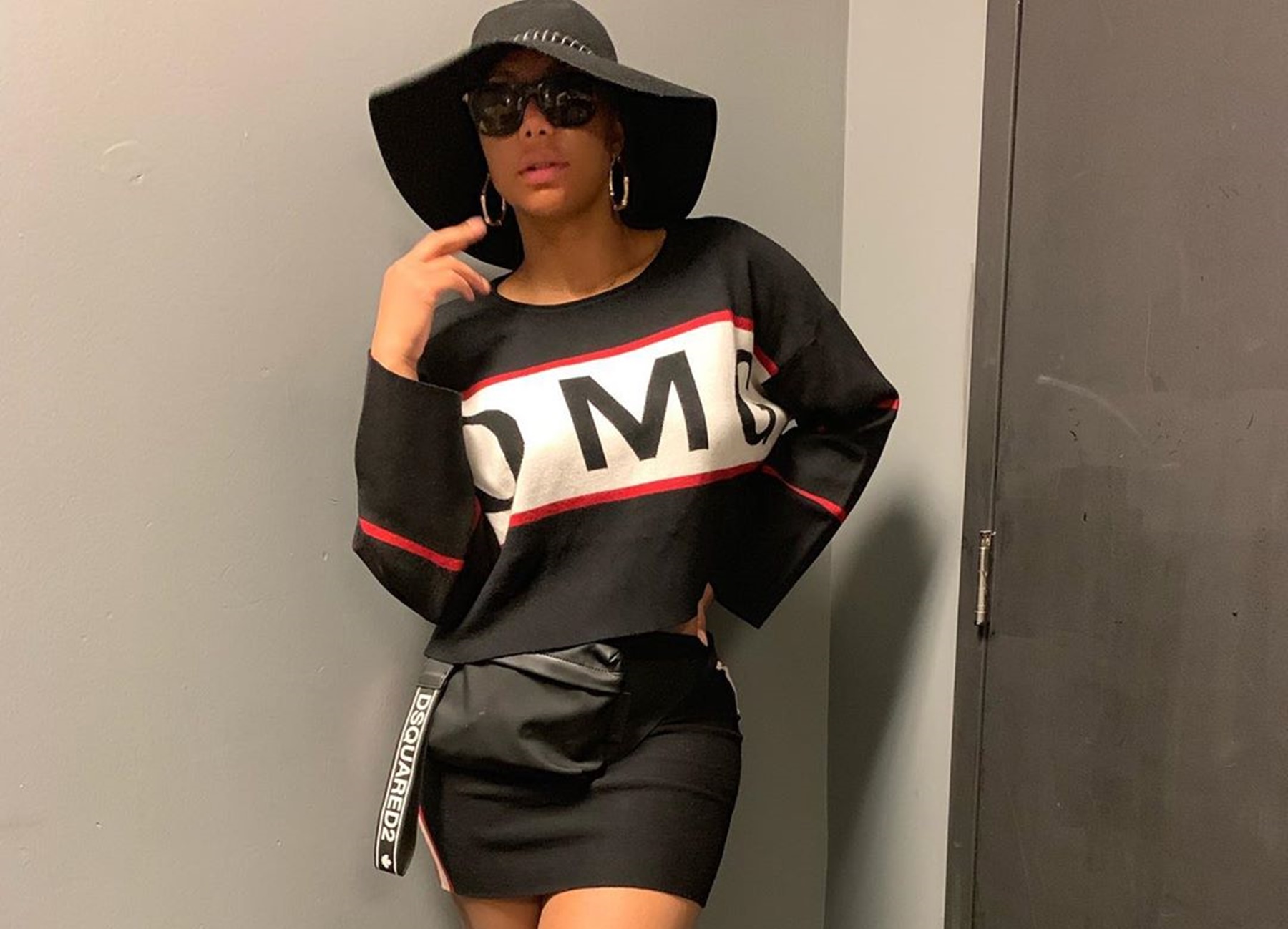 Poor Tamar Braxton, she cannot catch a break with critics who find she shows off too much of her body and many are calling on Jesus and her boyfriend, David Adefeso, to intervene.

This week, Tamar took to social media, and she posted two sexy videos where she is wearing revealing outfits. In one the diva donned a cowboy-inspired look where she had her booty on full display while on stage.

The former co-host of The Real also showed off her summer body in a killer outfit while leaving a hotel.

The singer, who performed at recent Pride event, explained: “Shout out to the city of CHICAGO and my ENTIRE team for such a fantastic pride!!!!! my very first pride EVER! I’m so grateful for all of you and to God for sending the RIGHT people. 🌈🌟”

One fan said: “Here come the holier than thou self-righteous judgmental “Christians” in the comments. Because they are Jesus’ sisters and without sin, let them tell it.”

The person was correct; many bashed Tamar for dressing inappropriately and tarnishing David’s image: “Your outfit is inappropriate toward David’s image just like rolling dice… come to a level of purchasing cigars… much better for your look and tasty too! No shade!”

Body by me 🔥suit by the nova 🎯@fashionnova

This person defended Tamar by calling out the church people who are troubled by what she wears and how much she shows to the world: “Some of you so-called church people are irking. 🙄🙄🙄🙄 If you don’t agree with choices people are making of what people are supporting simply just remove yourself from their timeline. Stop following them, don’t support them, but my god. Stop bringing all this to their pages. Damn y’all gotta make EVERYTHING a god debate. 🙄🙄🙄.”

This critic bashed Tamar: “THE RAINBOW REPRESENT THE MOST HIGH GOD MAKING COVENANT WITH NOAH AFTER THE FLOOD……….NOT GAY PRIDE…BUT YOU CALL ON JESUS? WELL, HE SAID LOAD & CLEAR: CHOOSE THIS DAY WHOM YOU WILL SERVE BECAUSE YOU CAN NOT SERVE TWO MASTERS💣SMH Somebody is about to lose a fan & supporter……EVERYTHING ABOUT “PRIDE” IS LUCIFER…..Smh Unbelievable Smh.”

David did step in the comment section in one of the posts and said this about his hot girlfriend: “Now is this perfection or what!!!🔥🔥🔥🔥❤️❤️❤️❤️”

Do you think Tamar crossed a line with her outfits? 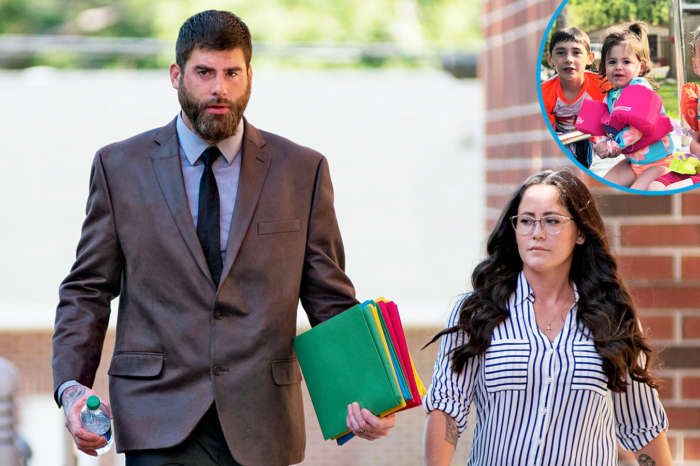 She’s breaking about half the. Commandments. Good luck explaining herself to Jesus

As minors & Preacher’s Kids…they were raised very strictly & in a bubble until Toni rose to fame & since then…. they have been the most provocative dressing & acting women in the music business!!! Toni became known for her sultry voice & barely there costumes & now she’s Birdman’s Freak!!! Meanwhile Tamar curses like a sailor & loves to post inappropriate & almost pornographic behavior on social media despite the fact She’s somebody’s Mama!!! She’s so thirsty for attention it’s sad!!!

Soooooo it’s okay for the living legend Toni Braxton keep it sexy and not Tamar….[the baby]??? Sister…..uh uh no…. do the damn thing!!

She is fine. . .1. She IS young beautiful woman with a career. Her man can take or leave it. 2. Church ppl keep chasing the fairytales instead of what choices ppl make in their – so eloquently posted from another with a fierce common sense response 3. Get a life

She learned from her older sister Toni. It’s in the genes. The family is very sexy. They cannot help that.