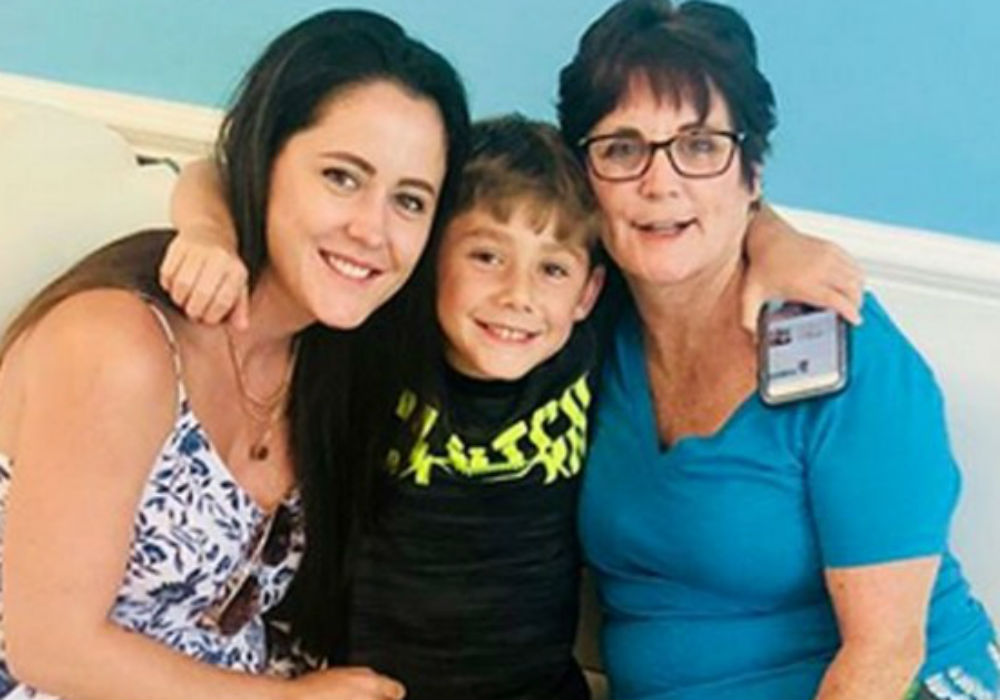 Former Teen Mom 2 star Jenelle Evans and her husband David Eason continue to fight for custody of their children. But, instead of doing all they can to prove that they provide a safe, healthy, and loving environment at their home, they are attacking family members and fighting dirty.

Back in May, Child Protective Services removed Maryssa, Kaiser, and Ensley from Evans and Eason’s home after their investigation concluded that the couple wasn’t providing a safe home environment. CPS placed the children with family members – Maryssa with her maternal grandmother, Kaiser with his dad, Nathan Griffith, and Ensley with Evans’ mother, Barbara – and now the couple is going on the offensive against the people who have custody of their kids.

“All we could hear was Ensley screaming,” Jenelle Evans tells Us. #TeenMom2 #TM2 https://t.co/dKJeEvggtI

Eason has already slammed Griffith for talking to the media about the case, and now Evans says that her kids aren’t safe with her mom. Not only does Barbara have temporary custody of Ensley, but she also has permanent custody of Evans’ 9-year-old son, Jace. And, Jenelle is not happy about the arrangement.

According to The Hollywood Gossip, Jenelle’s brother Colin also lives with Barbara, and she has been posting pics on social media showing Ensley and Jace spending time with Uncle Colin. David and Jenelle don’t think Colin should be around the kids because they say he is mentally unstable and a threat to their kids. Apparently, they are planning to argue that in court.

Colin doesn’t have a perfect history. He has been diagnosed with mental illness and he has been involved in eight 911 calls this year. But, on the other hand, Jenelle and David have been involved in 25 911 calls, so is it really smart for them to bring this up?

This girl is trying to make her Mother look bad, maybe Barbara should just show the world the school pictures of #JenelleEvans Wait these aren't her class photos? 🤔 pic.twitter.com/I7HEJqPsZN

Even if they do successfully argue that Colin shouldn’t be around Ensley, it doesn’t mean she would go back to David and Jenelle’s home. The judge in the case does have the option to put her in a foster home instead.

This case gets nastier by the day and it doesn’t look like there’s any end in sight. Everyone will be back in court this week to continue the custody battle, which insiders say could drag on for months.

Meanwhile, new episodes of Teen Mom 2 – sans Jenelle Evans and David Eason – will be back on MTV later this year. 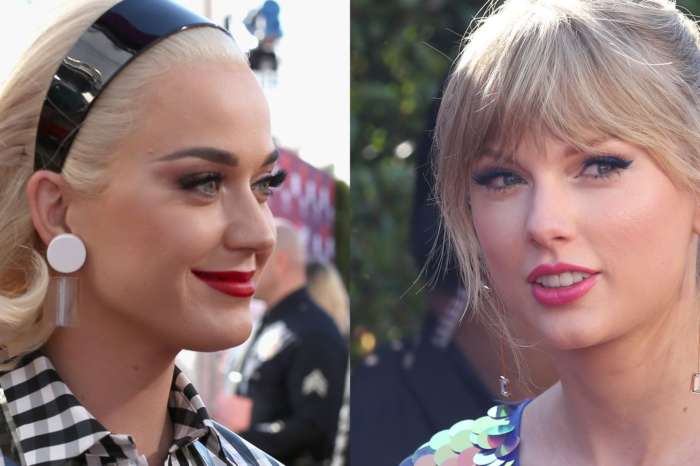