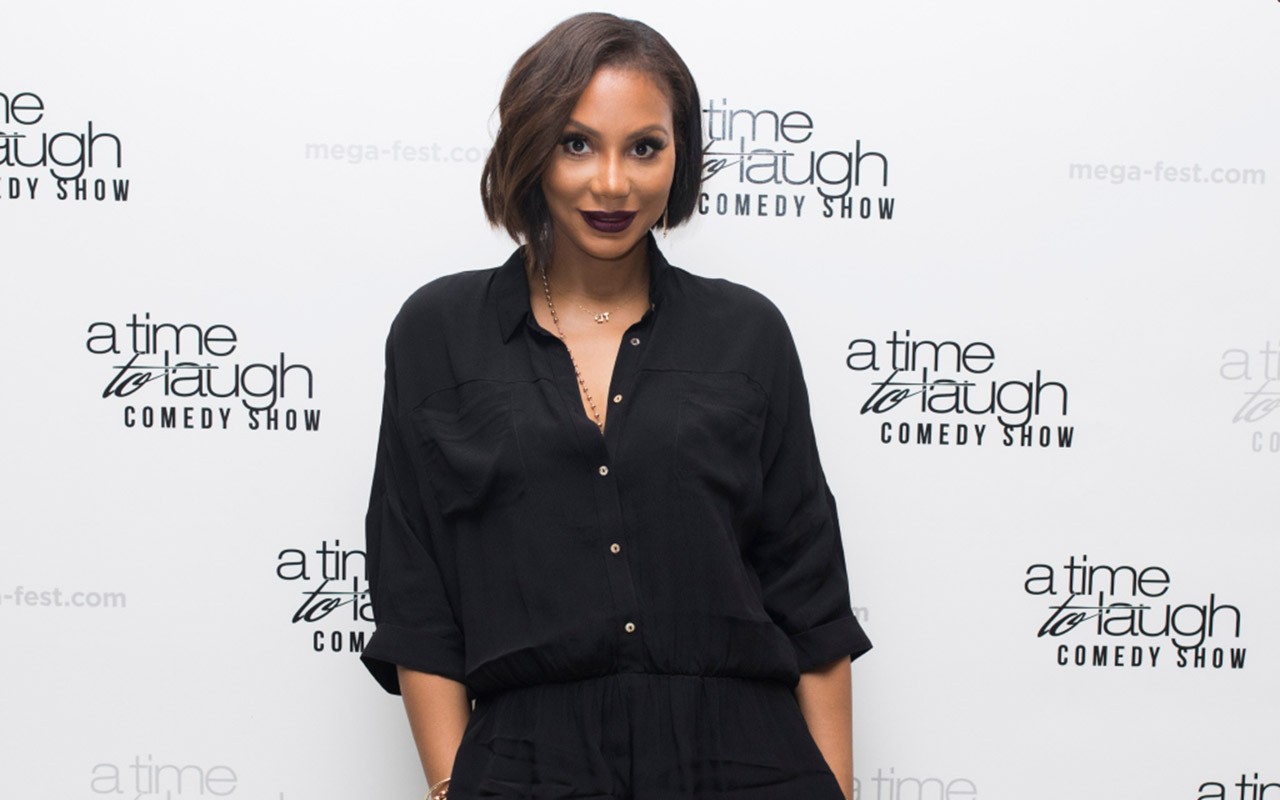 It has been recently reported that Tamar Braxton was not having the best days of her life recently. She reportedly dumped her Nigerian boyfriend, and she also got in a huge fight with her sisters.

The scandal with the Braxton sisters and Tamar was due to the fact that they didn’t throw her a birthday party.

Instead, all the Braxton women got together on a special day in order to sip some wine and talk.

That was the ‘unfortunate’ moment when Trina’s boyfriend decided to propose. It was a really happy moment for Trina, but the timing was quite lousy for Tamar.

Tamar posted a few videos in which she’s literally yelling at her sisters for not getting her any gifts.

After all of this, as it weren’t enough already, Tamar managed to worry some of her fans when she decided to post on her social media account: ‘Trust no one.’

Some fans were worried about Tamar’s mental health but now, here’s some good news. She just shared a video in which she’s back together with her man!

‘I be mad, mad 😩😂😂 but not too long at this one💕 he way to fine for that🤦🏽‍♀️ #forever&everbruh💋 #D&T imEXTRARXTRA.com🤷🏽‍♀️ #helikesittho🍀,’ Tamar captioned the video.

Her fans were happy to see her back together with her beau, and they told her this in the comments section. People were really supportive of her this time.

Someone told her that ‘The blogs just want to post negative stuff about you and your haters want to jump on the bandwagon! PS, you had a right to be mad ole boy proposed on YOUR birthday. He was tacky!’

Someone else joked and told Tamar: ‘Lmaooo we know you by now. You just had a moment. 😂😂❤️❤️’

Another one of her supporters wrote: ‘I am you, Tamar. Don’t feel ashamed that you can’t help being your authentic self 24/7. At least no one in your life has to guess what and how you’re feeling. I appreciate people that are real whether they look good or bad. Happy Birthday, beautiful.❤’

A commenter said implied that she’s a difficult person and she needs someone who understands her: ‘Lol!!! That’s what you need someone to put up with your crazy. 😂😂’