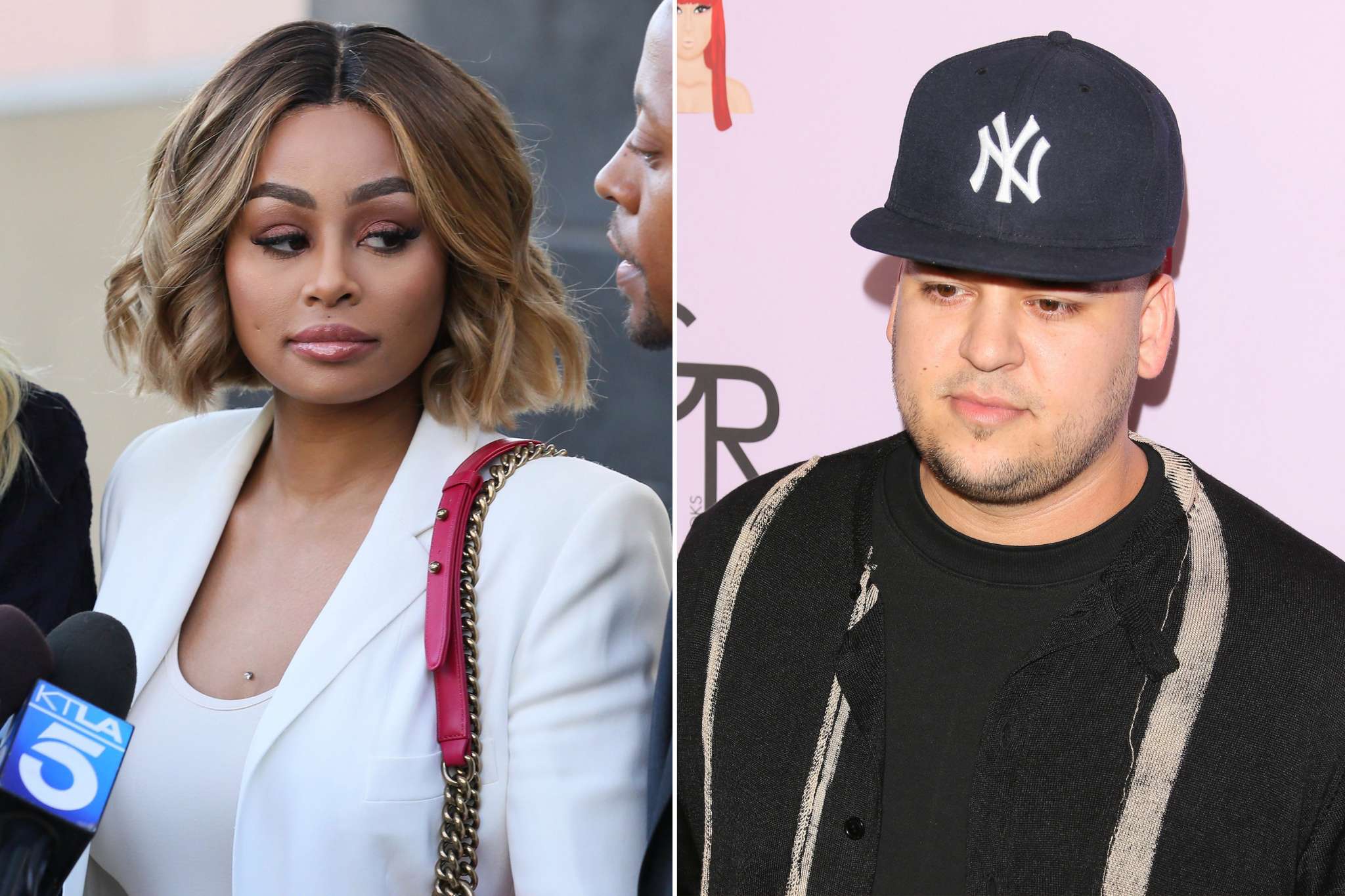 As fans know, Rob Kardashian and his baby mama Blac Chyna have made peace! The two have reached a custody agreement over their baby daughter, Dream and so, things are much better for the parents these days.

But is it possible for them to get back together now that they are not battling it out in court anymore and are actually civil around one another?

One new insider report claims the Kardashians seem to think so!

They are worried Chyna might be trying to ‘seduce’ Rob again!

At least that is what a source close to the reality TV family tells HollywoodLife!

‘They want peace for Dream’s sake and Rob, too, so they’re very happy that the case is finally settled, they celebrated together with Rob. When it comes to Blac Chyna, however, their guard is all the way up. They do worry she may not be done with Rob, and that she might try to seduce him again.’

They went on to add that Chyna ‘invited Rob out for drinks after court, so it makes sense his family would be suspicious. Rob did not accept the offer, which is a good sign of where his head is at but who knows about the next time – it is a concern.’

Later on, after the publication of these claims, Rob took to social media to slam them, saying: ‘Reports of her wanting to have drinks was totally false and her being late was in reference to a prior meeting concerning our daughter. Please stop creating all these falsehoods concerning Angela and I.’

Do you think there are still chances of Rob and Chyna reuniting after all that they’ve been through together? 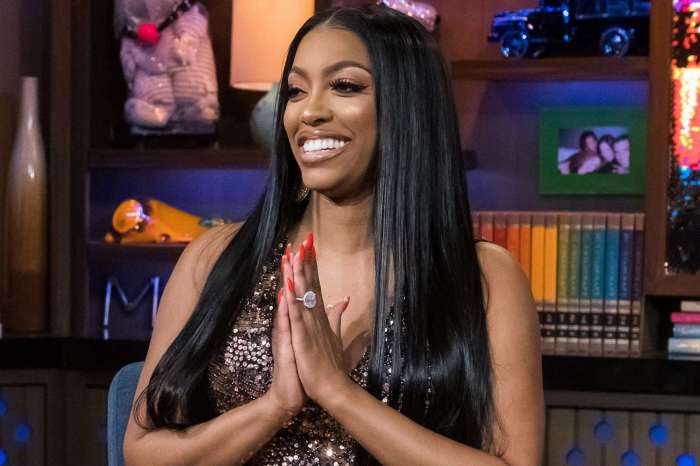 Porsha Williams Finally Gives Fans What They've Been Asking For: She Posts The First Photo With Five-Day-Old Pilar Jhena - Here's The Pic