Tamar Braxton Celebrates Her Sister, Traci Braxton’s Birthday And Fans Appreciate This After The Drama With Her Own Anniversary – Watch The Video 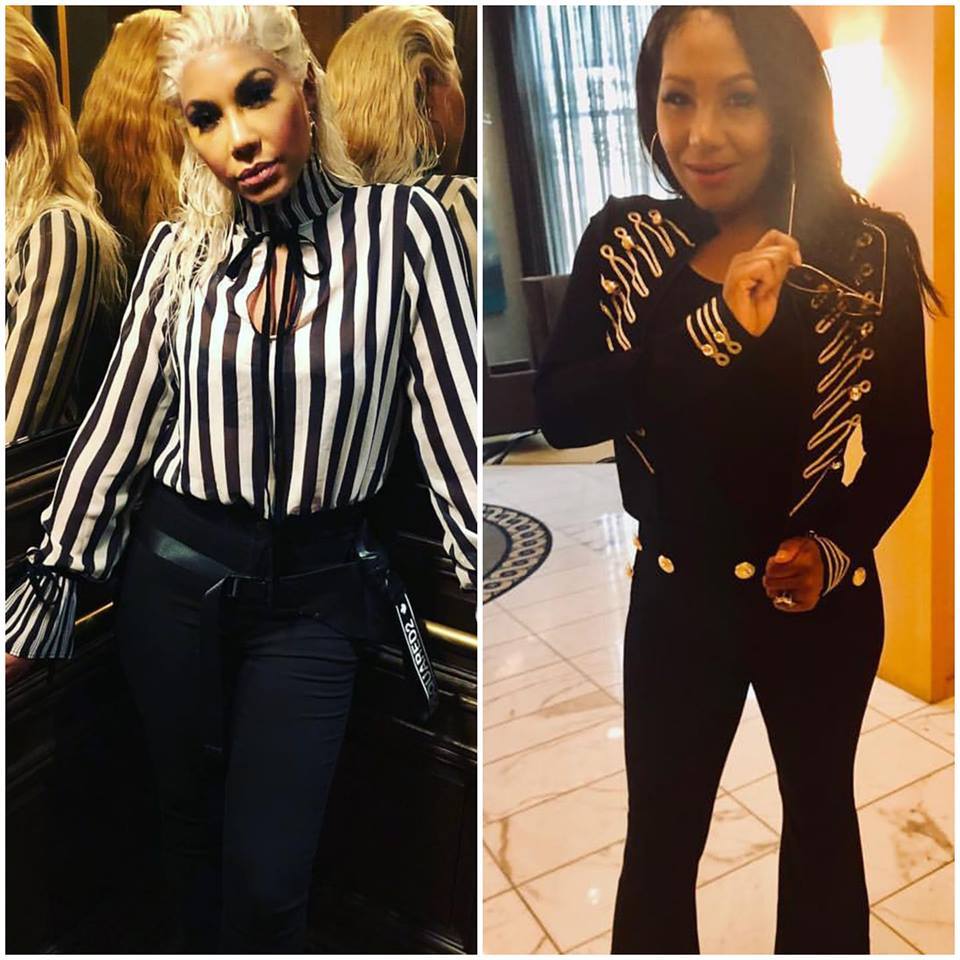 Tamar Braxton is celebrating the birthday of her sister Traci Braxton, and she marked the event with a video of all the ladies out celebrating. Her fans seem to really appreciate this especially after her sisters did not prepare a proper party for her own birthday.

‘Happy birthday beautiful @therealtracibraxton may you have EVERYTHING amazing you have wished for🔮’ Tamar captioned the video.

Someone told her ‘You a good one cuz after that ish they pulled for your birthday I wouldn’t have gone another party for the rest of the year and I would blow all the candles out before I left…. but that’s just my Pisces acting up. 😭🤣’

A commenter said ‘But they did your birthday like SHIT !! Okay, you’re a good sport cause that cake would’ve been on the floor !!!!’

A supported noted that ‘It does look a little bit more lit than your birthday… no shade to you sissies….but I see why you were upset now.’

A follower posted ‘Ok I see why Traci and Tamar would have their lil spats!! Chile, an Aries, and Pisces can go out it, but love each other so hard ❤️ happy bday 😘 @therealtracibraxton.’

As you probably know by now, the scandal with the Braxton sisters and Tamar was due to the fact that they didn’t throw her a birthday party.

Instead, all the sisters got together on a special day in order to sip some wine and talk.

That was the ‘unfortunate’ moment when Trina’s boyfriend decided to propose. Also, Tamar dumped her BF, but since then, they got back together, and everything seems to be fine these days. 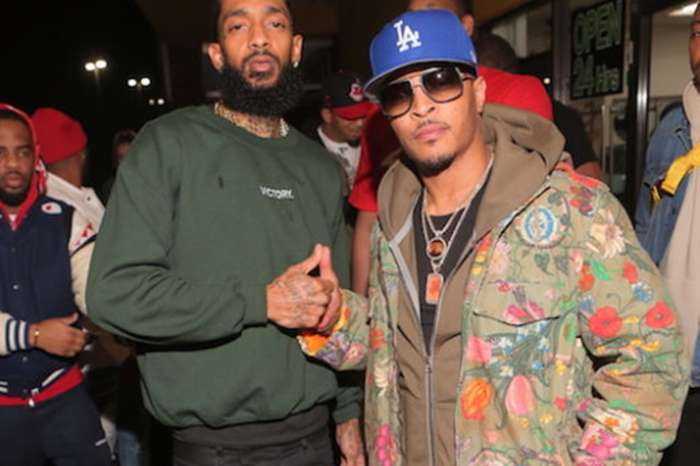 T.I.'s Desperate And Intense Message Moves His Fans To Tears Following Nipsey Hussle's Death: 'Why Him And Not Me?'