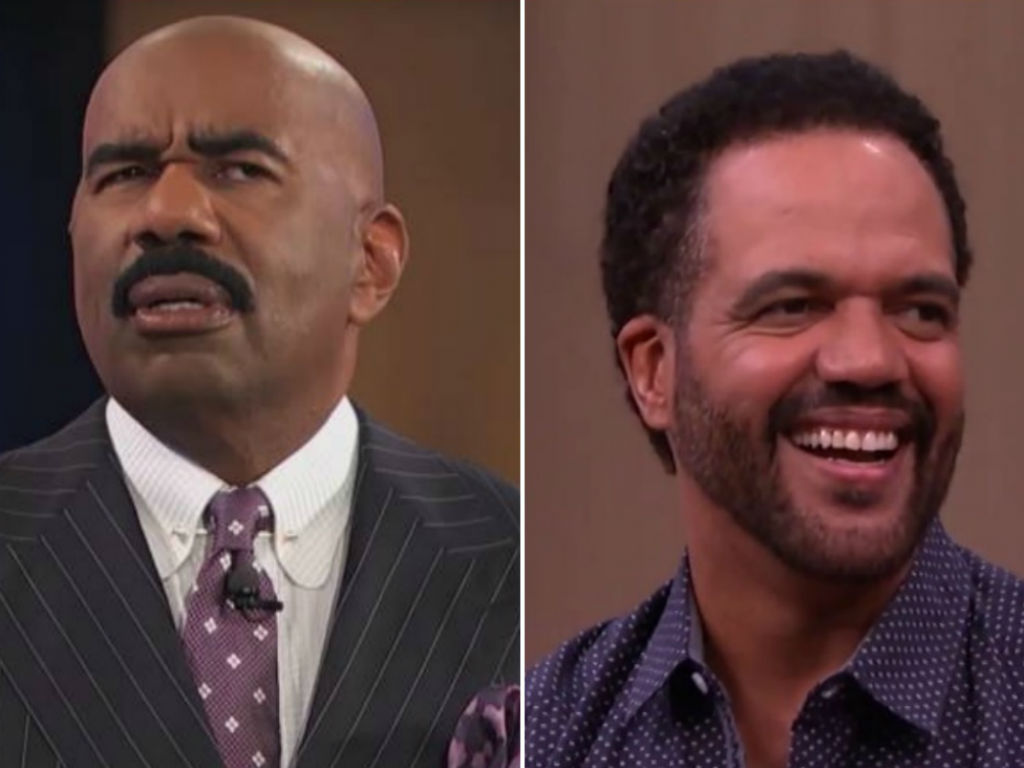 Steve Harvey opened his talk show today by sharing never before seen footage of what he believes is actor Kristoff St. John’s last interview. Before sharing the video, the talk show host took a few minutes to honor the beloved man and explain the footage was taped not long before St. John’s sudden death on February 3rd.

The Young & The Restless icon was part of The Steve Harvey Show’s segment “Straight Talk: Male Edition.” St. John appears alongside RB musician Tank and Dr. Drew to discuss whether or not it is safe for men to have female friendships once they are married or in a committed relationship. The topic was chosen because of a remark Vice President Mike Pence made where he stated he doesn’t allow himself to be around other women without his wife, especially if there is alcohol.

“He was so full of love.” Thank you to @dougdavidsonyr and @victoriarowell for sharing their memories of @kristoffstjohn

It is a hilarious but interesting banter among all three men on the panel. St. John showed off his signature smile throughout the segment. He appears at ease and seems to be genuinely enjoying himself during the segment. The actor is confident in his words and calmly expresses his opinion. He also agreed that men should not have female friends once they are married.

Harvey announced after the footage aired that St. John’s longtime Y&R castmates Doug Davidson and Victoria Rowell would be joining him to further pay tribute to the very talented actor. Both are devastated by the loss of the man who was a true friend to both of them.

Davidson and Rowell struggled as they as they shared special memories and praised the man they both miss dearly.

“He was so full of love, so that would be the most powerful thing that I will remember about him. In any circumstance, if you were in trouble or dealing with anything, he was always very supportive. He would be there for you,” shared Davidson.

“He was a family man, who loved his family,” said Rowell.

Actor Kristoff St. John’s death is still taking a toll on those near and dear to him, as well as those fans that have grown to love him over his almost three decades as Neil Winters. The surprise interview that Steve Harvey shared today is another reminder of a cherished man gone too soon. 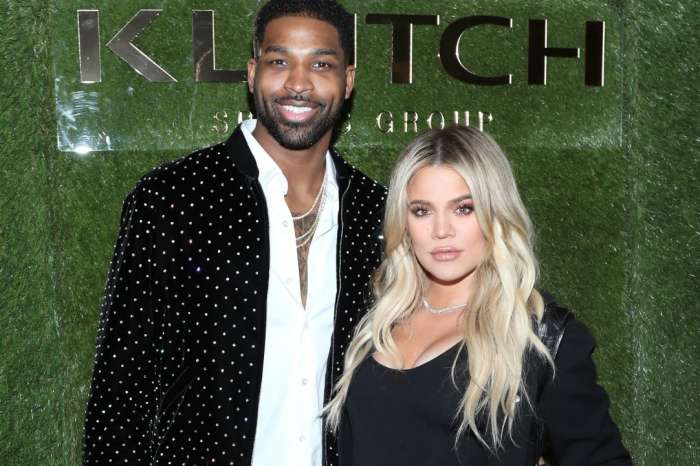 Infidelity Confirmed -- Tristan Thompson Cheated on Khloe Kardashian With Kylie Jenner's BFF: She Stayed At His House Until 7 AM!