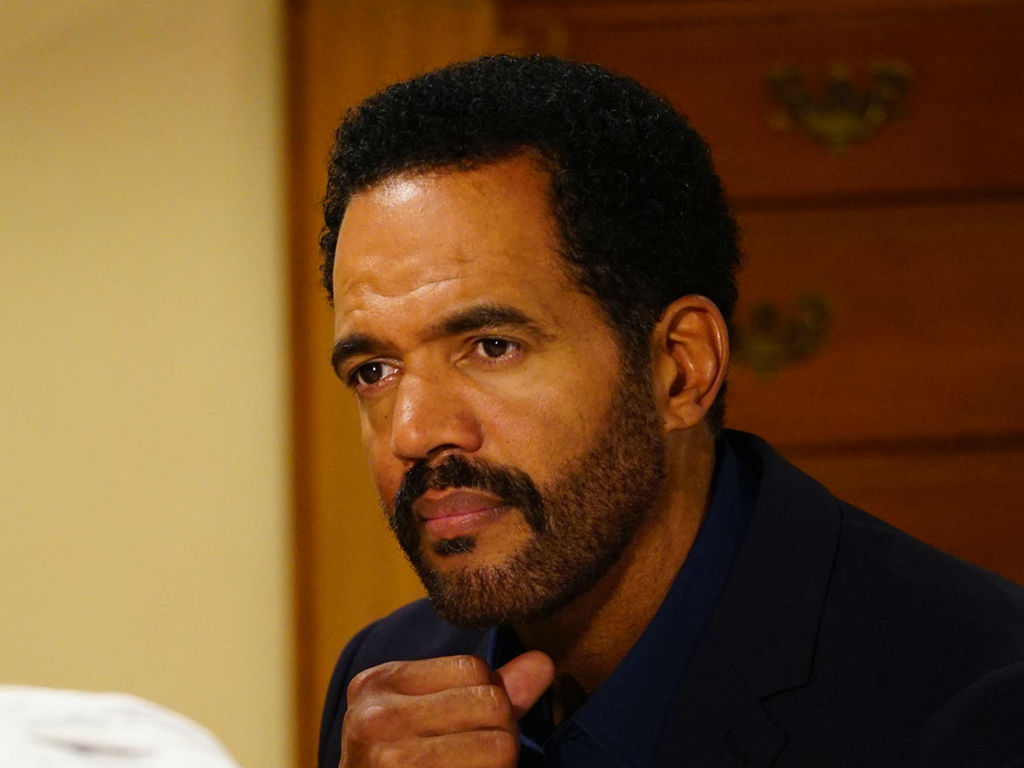 On Friday, The Young & The Restless aired a touching tribute to actor Kristoff St. John at the end of the episode. It was a montage of some of his greatest moments as Neil Winters, as well as St. John talking about the iconic role and hit soap opera. Although the video clip was less than two minutes long, it packed a powerful punch and was a worthy tribute to a beloved man.

However, many fans were not thrilled at all. There was some confusion regarding the video honoring St.  John, which several fans thought was going to be a send-off to his character. It was not. Twitter exploded with disgust for CBS Daytime and The Young & The Restless.

“The Young and the Restless” will forever value the legacy of Kristoff St. John in his portrayal of Neil Winters. Beginning in late April, Y&R will feature a storyline that pays tribute to both Kristoff and his character. https://t.co/PYDF0NkQcg via @YouTube

The outage was quickly contained as several Twitter users clarified it was not a good-bye to Neil Winters but rather a moment to honor the man who played him. CBS Daytime made it clear the tribute was just the beginning of what Y&R planned to do to pay homage to St. John and his groundbreaking role. The network has promised that in April a storyline will be specifically dedicated to the legacy that St. John created in 1991.

Y&R wanted to do something small to honor the actor immediately following his death. St. John passed away on February 3rd. But the show also wants to create the proper send off to the character, which takes time. Not only do the writers need time to carve out the storyline but the show is written and taped weeks in advance. Therefore, it is logical that fans won’t see a story play out on screen for months.

Plus, it is very likely the Y&R bosses will work to bring back characters that were imperative to Neil’s life, such as his brother Malcolm played by Shemar Moore. Victoria Rowell and Tonya Lee Williams should also be at the top of the list of people to bring back who loved not only the character by the actor too.

ICYMI: The CBS Daytime Family will always value the legacy of Kristoff St. John and Neil Winters. A story will begin airing in late April where @YandR_CBS will pay tribute to both Kristoff and his beloved character, Neil Winters. Today’s tribute during #YR is only the beginning. pic.twitter.com/1F311Y1sif

The CBS soap opera has not released specific dates for the goodbye to Neil Winters, but they have known in the past to go all out for their honor legendary cast members. Stay tuned for more information on the April episodes.

What did you think about the tribute to Kristoff St. John?

Read more about kristoff st. john cbs the young and the restless
Advertisement 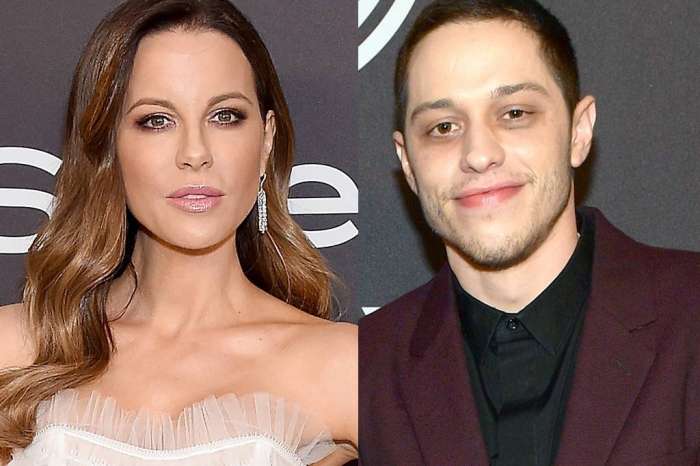