Infidelity Confirmed — Tristan Thompson Cheated on Khloe Kardashian With Kylie Jenner’s BFF: She Stayed At His House Until 7 AM! 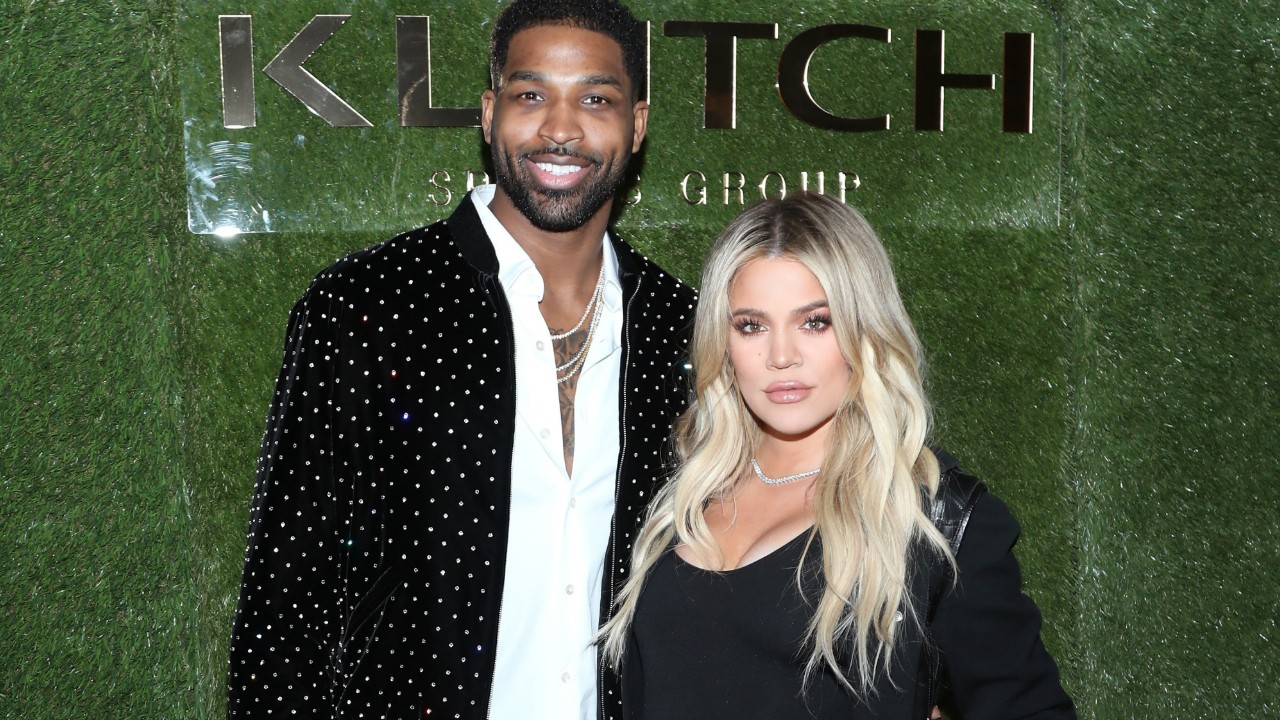 In the biggest plot twist to hit the media since Jussie Smollett’s rumored staged attack, Khloe Kardashian and Tristan Thompson have broken up. You’ll never believe why this time.

If you’ve guessed that the NBA baller with a notoriously wandering eye has stepped out on his baby mother yet again, you’d be right. However, it’s the ‘with who’ that’s shocking.

Tristan was allegedly boo’d up with Jordyn Woods. The same Jordyn Woods who is best friends with Khloe Kardashian’s little sister, Kylie Jenner.

Not only did Jordyn break girl code she stabbed a member of her ‘second family’ in the back by canoodling with their boyfriend at a house party.

A writer from gossip blog Hollywood Unlocked was an eye-witness at a shindig in LA at Thompson’s house. Tristan allegedly took the phones of everyone in the room which isn’t unusual for a high profile persona.

#KhloeKardashian confirms our story. We got you Khloe! 🙏🏼

The person in attendance stated: “Once partygoers put their phones away, Kylie Jenner’s best friend Jordyn Woods arrived to the late-night kickback. Thompson and Woods were all over each other, and, it wasn’t just ‘friendly.’ They couldn’t keep their hands off of each other. When partygoers asked to use their phone, they were told that they may as well leave if they needed to do so as Jordyn wouldn’t’ be leaving anytime soon. Jordyn didn’t leave the party until the early hours of 7am.”

At first, it seemed like a sick attempt at click-bait until it was seemingly confirmed by the ‘KUWK’ star and her BFF Malika Haqq in comments you can read above.

Meanwhile, Tristan Thompson immediately tweeted out that the story was ‘Fake news.’ Jordyn has yet to say anything and it has to leave most wondering: What does Kylie Jenner think about this?

Do you believe the scandal? Would Tristan really hit on his girlfriend’s sister’s bestie? 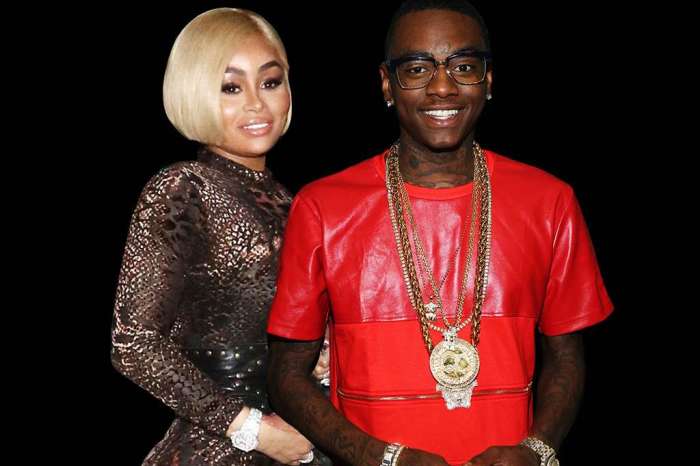 Soulja Boy, Blac Chyna, And Summer Bunni Are In A Love Triangle That Will Reportedly Play Out On 'Love and Hip Hop'