Stephen Curry’s Wife, Ayesha, Posts A Picture Of Herself Throwing Her Spanx In The Trash And Responds To People Slamming Her For Wanting Attention From Other Men While Married 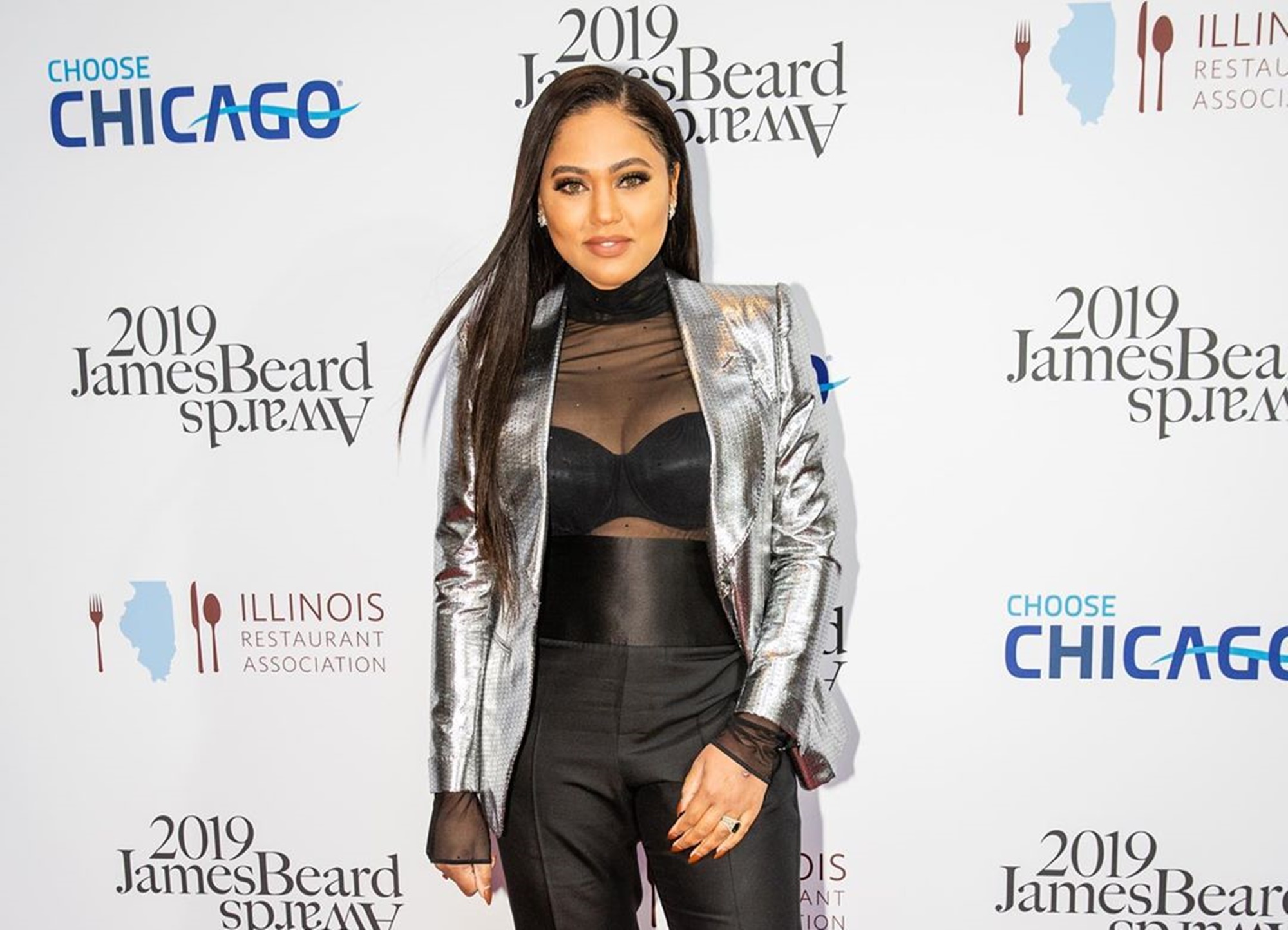 This week, the Internet was set ablaze by some eye-popping comments made by Ayesha Curry’s during an interview on Jada Pinkett Smith’s Red Table Talk.

The mom of three and wife of basketball legend Stephen Curry said she sometimes feels insecure about herself because other men do not look at her and give her the attention she craves.

Many found the remarks odd because also she complained about the groupies lurking around the Golden State Warriors champion.

Ayesha confessed: “Stephen is very nice by nature and he’s very talkative. Everything is always very friendly and sometimes to the point where I’m like, I’m a grown woman so I’ll just insert myself. I’ll be like, ‘Hello. How are you doing?’”

She went on to explain: “Something that really bothers me, and honestly has given me a sense of a little bit of insecurity, is the fact that yeah there are all these women, like, throwing themselves (at him), but me, like the past 10 years, I don’t have any of that. I have zero – this sounds weird – but, like, male attention, and so then I begin to internalize it, and I’m like, ‘Is something wrong with me?'”

After being bashed, she shared a picture where she is dumping her Spanx and explained it all in a lengthy caption that read: “Had the honor and privilege of presenting 4 awards at the annual @beardfoundation awards. To be in a room with so many people I admire, look up to and try and learn from on a daily basis was nothing short of inspiring. Aside from people being honored you could feel and sense the desire for change in the room when it comes to food and how we use it as a vessel to help others. I’m feeling invigorated, inspired and nothing short of blessed! Thank you @beardfoundation for the tremendous experience.”

One fan defended the chef and cookbook author: “I respect her so much !! LADIES let’s uplift each other!!! Her comments only offend insecure men; she said what she said. This went over yal head🙄, And she said no lie! Period point blank you all like to act tough and be soft the whole time. It’s nothing wrong with feeling or expressing yourself.”

This critic slammed her: “Ayesha you were wrong, because if Steph Curry said that his career would be in ruins. Check your DM; there’s some attention in there.”

This is me throwing a pair of spanx in a Marie Kondo-Esque bin. “Does it spark joy?” I have never been one to cage my feelings and emotions to any capacity. I am human. It brings me pure joy to speak my mind, be vulnerable at times and to know myself inside and out. Seeing as how it’s mental health awareness month I really want to take the time to encourage everyone to speak their truth regardless of perception, fitting into a mold or offending someone, because it’s YOUR truth. And that’s okay! If what I’m not afraid to say out loud about being a 30yr mama of 3 helps another woman like me feel like they’re not the alone and not the only one with an insecurity (because we ALL have them, don’t play) then that makes all of this hoopla worth it. If you get a chance to watch the actual RTT and not the headlines and rumors please do! There is so much more depth to the talk and our family is grateful to @jadapinkettsmith for giving us the opportunity to bond together. As women let’s continue to uplift, empower and not suppress and compress our feelings and thoughts, as fleeting as some of them may be 😏. Love to you all! Go FIND YOUR JOY and SPEAK YOUR TRUTH unapologetically. 🙏🏽(that’s all-Miranda voice)

Another person stated: “Y’all keep saying if Steph said it his career would be over but guess what…he didn’t say it.”

Ayesha should be applauded for revealing her inner thoughts — in an honest and vulnerable way — no matter how surprising they may be. 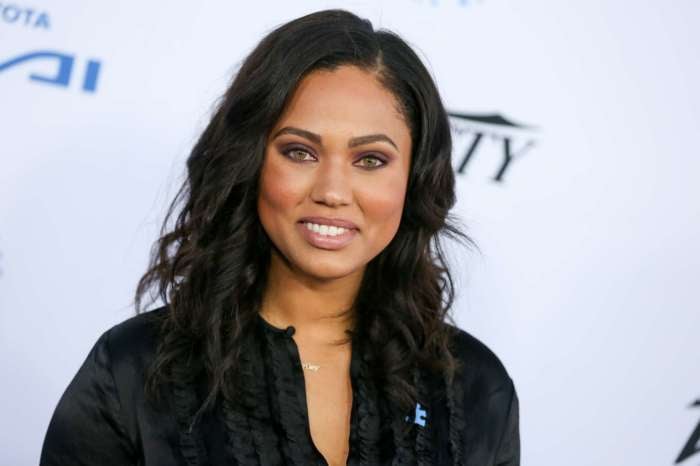 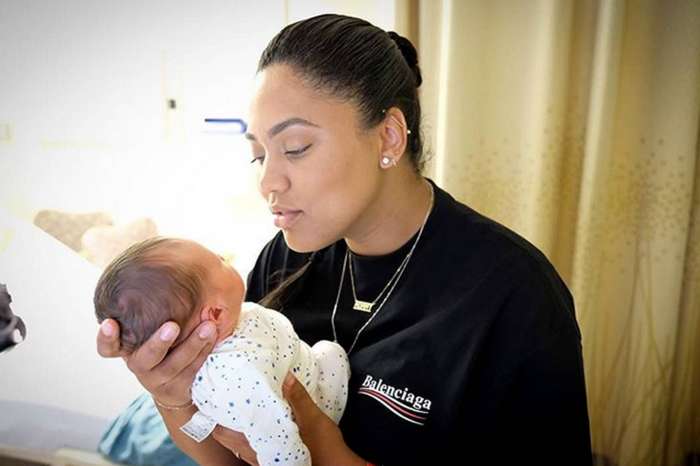 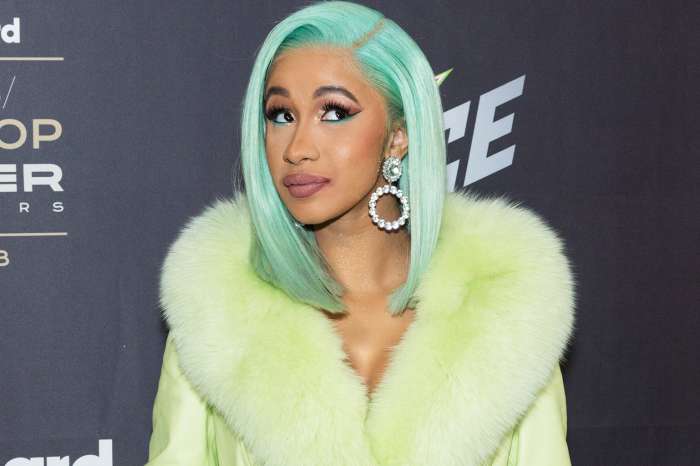