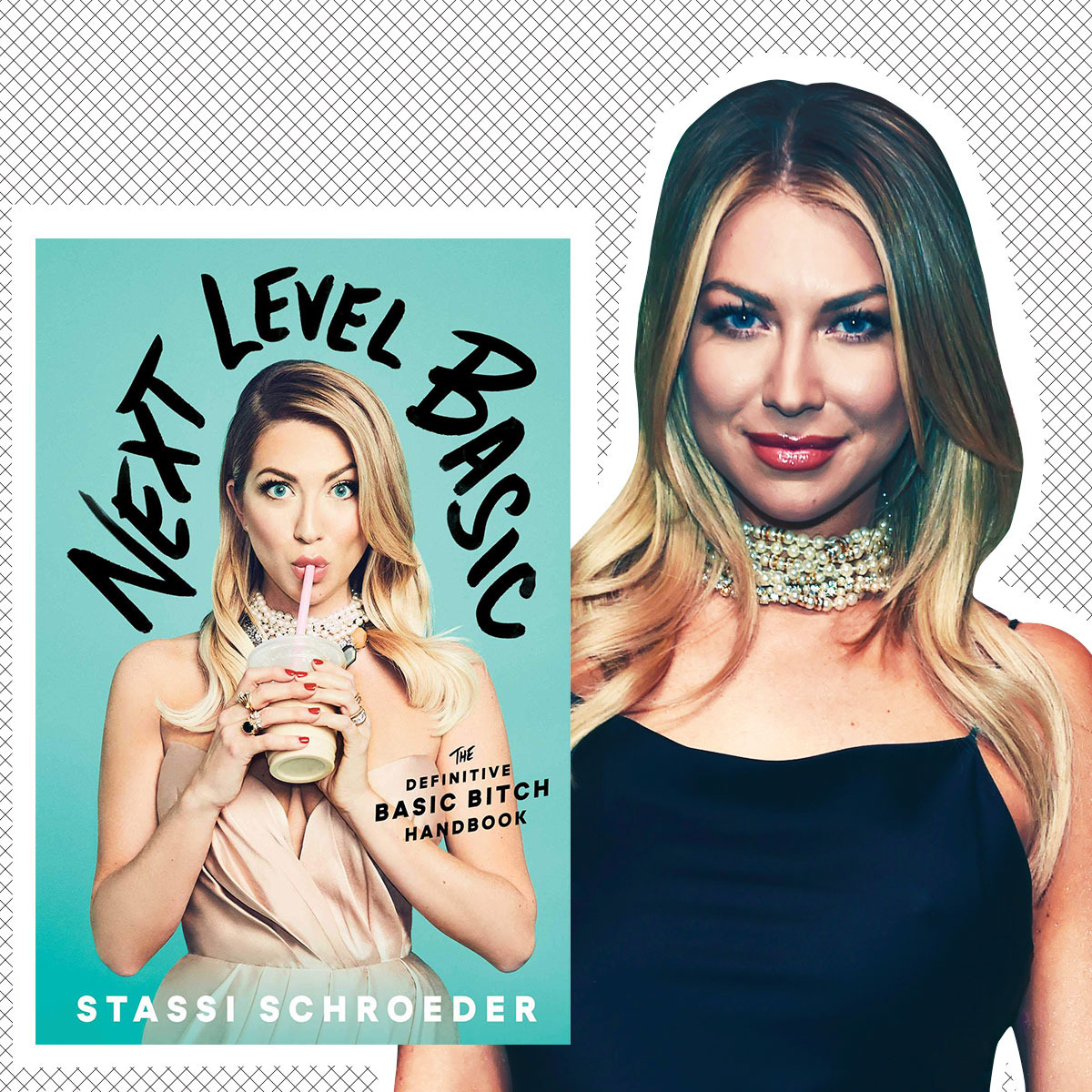 Stassi Schroeder and Beau Clark have come to terms with the high possibility of canceling their October wedding. Even if the COVID-19 pandemic is contained by then, it would be a huge deal to ask people to travel internationally.

The couple is eyeing October of 2021 instead. The Vanderpump Rules star revealed the new date during her Straight Up With Stassi podcast.

The good thing about it is that Schroeder doesn’t even have the desire to be a Bridezilla anymore.

‘I’m so easy-going now because I don’t care about testing the food. I don’t care if the flowers are wilted. I just want to get there and once we’re able to get to Rome, I don’t care if only five people show up. The fact that I’ll be able to be there is all I care about. It could be a ratchet wedding in Italy and I’ll be fine.’

This also gives the two plenty of time to welcome a baby which Schroeder has already said is in their plans.

Later on, the 31-year-old also talked about the possibility of a Vanderpump Rules spin-off.

‘We need a spinoff with those of us who are in this transition period. We’re too old to do the stupid sh*t I used to do season one and two of Vanderpump Rules. Life is a little different now. I’ve grown up a tad but we’re too young to be Housewives material. Can someone find a transitional show for us?’

This comes after what fans have called the worst season ever.

The general consensus seemed to be that there are too many new characters with no storyline and OG’s who are leading completely different lives — most don’t even work at SUR anymore.

What do you think about a possible spin-off? 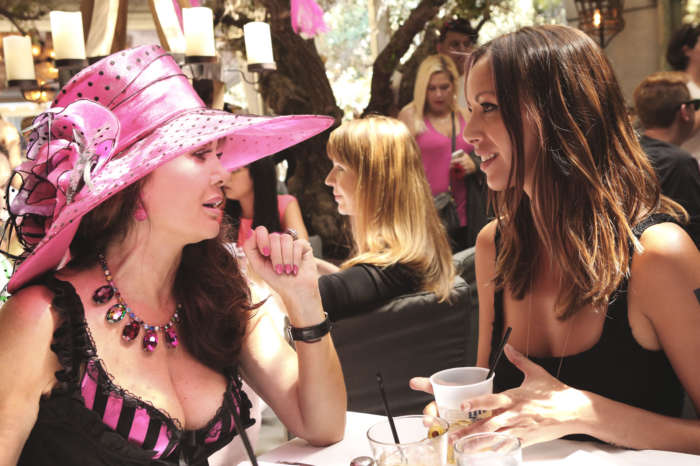 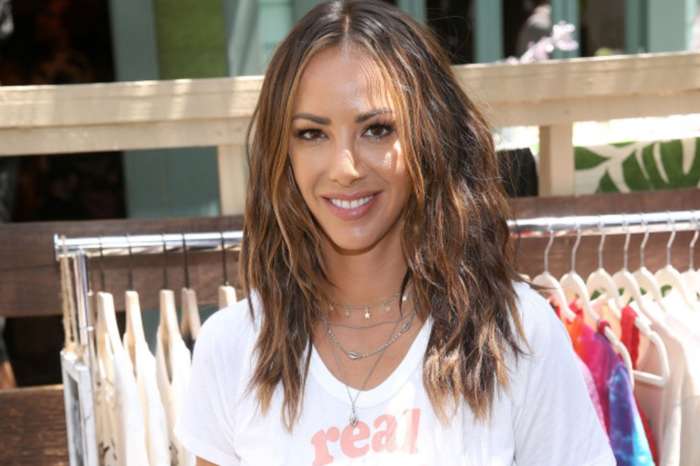 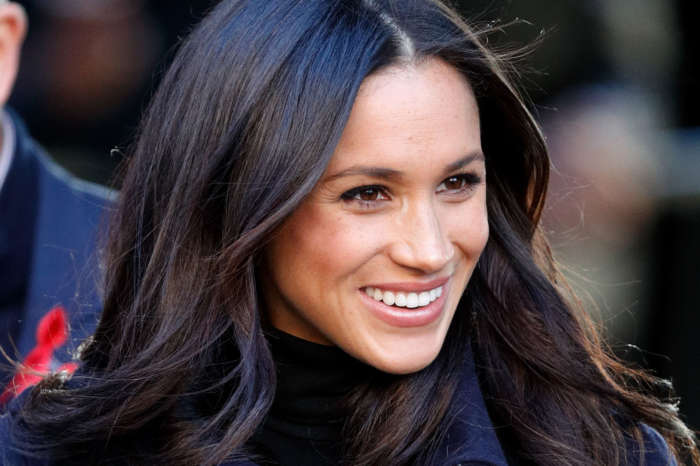