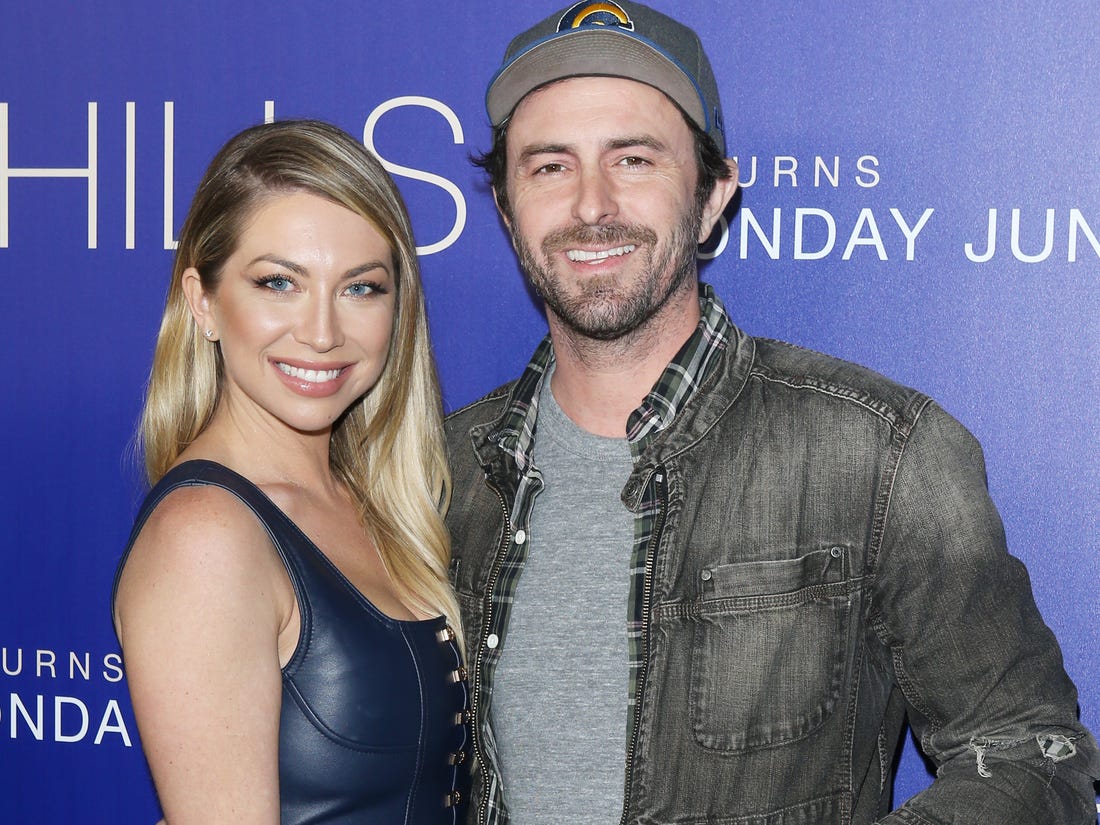 Stassi Schroeder was planning a destination wedding in Rome, Italy in October. Due to the COVID-19 pandemic hitting Italy harder more so than anywhere in the world, the ceremony is more than likely canceled — however, the baby plans are not.

Stassi and her fiance Beau Clark were holding out hope that things would improve. While Italy is trying to safely return to some sort of normalcy, the future of international travel is still unknown.

The couple, of course, would love to tie the knot in front of family and friends but it doesn’t seem very likely.

The Vanderpump Rules star was a guest on Channel Q show earlier this week where she admitted: ‘The tentative plan is to be getting married in Rome in October, but we both have realized that that’s most likely not happening. We just can’t bring ourselves to like fully pull the plug yet, so we’re just slowly going through the motions, but we’re not actively planning anything right now. We’re kind of just waiting. We’re sticking our heads in the sand.’

Virtual reunion glam by me. #pumprules

Meanwhile, it doesn’t seem as though the couple is trying to not get pregnant anymore.

Before Clark even asked Schroeder to be his wife, they were already planning to have a baby. Now, this appears to be the perfect time to conceive.

‘If it happens it happens. I mean, that would derail my wedding plans. That’s for sure. But I don’t think its a full-blown plan. I just want a baby so bad though [and] honestly, it feels like the right time. If we’re going to continue to be quarantined, it’s like the downtime you take when you’re pregnant.’

Stassi’s wedding was the only reason that she and Brittany Cartwright were trying to put off pregnancy.

Now, it’s full steam ahead for Jax Taylor and his wife. 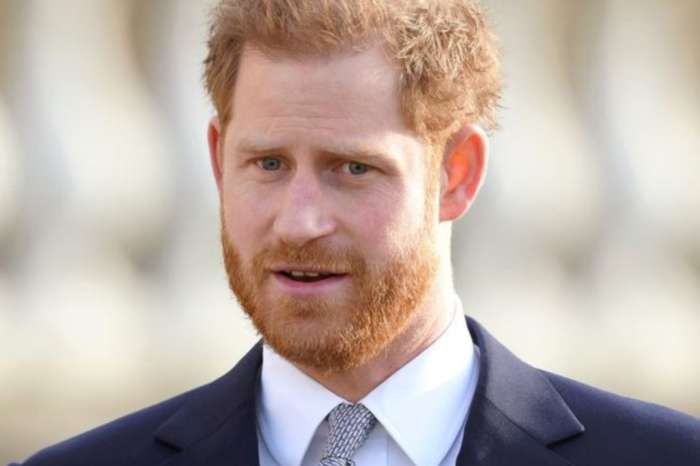