Primer Creator Shane Carruth Slams The Hollywood Business In New Interview – Will His Next Film Be His Last? 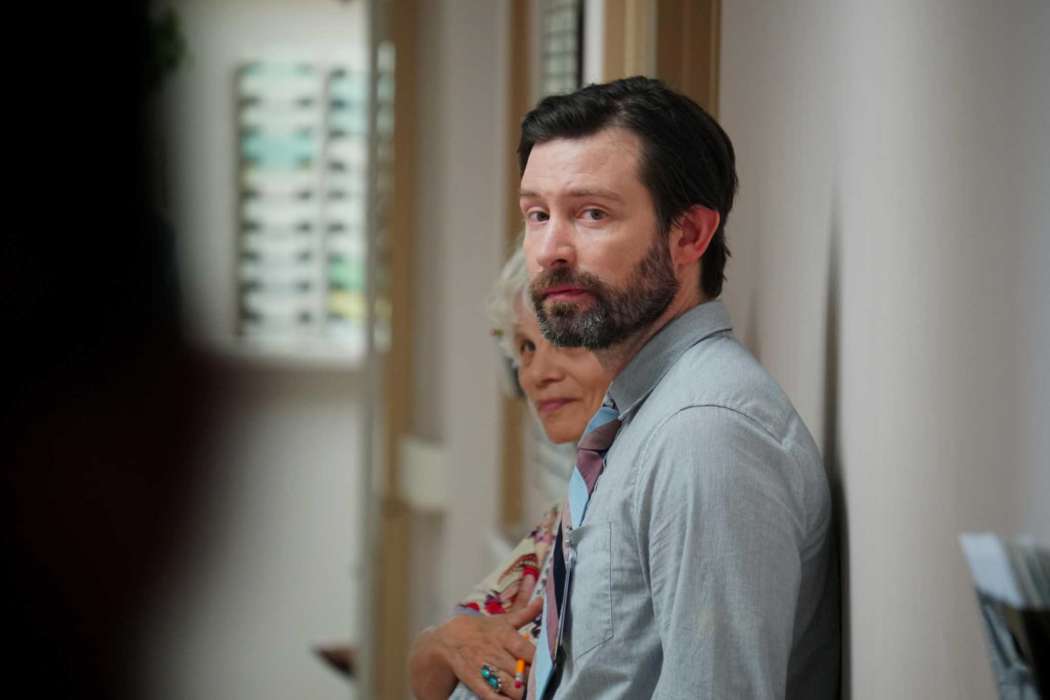 Indiewire reported on comments today from the director, Shane Carruth, who’s most famous for his 2004 science-fiction film, Primer, which has since been described as one of the greatest movies of the genre thus far. Shane acted, directed, wrote, edited, and scored it as well.

Even though he only made one other movie since then, 2013’s Upstream Color, Carruth appears to be turned off by the movie-making business. In other words, it looks like Shane won’t be crafting any films for the business anytime soon.

According to Carruth, the way Hollywood works was a huge turn off to him. In very blunt language, Carruth argued that he was sick of “talking to these a**holes” for the sake of trying to get the money needed to make the movie.

Moreover, Shane said all of it was “stupid,” and none of it was “real.” He added that he won’t be the person who complains about the crassness of Hollywood for years and years. The director claimed everyone already knows it, but he wanted to learn “how it works.”

Shane Carruth: "I’m really curious about what we can do with narrative. It’s not for everybody, but I think of it as an album. When you put on an album of music, you get a few things. You get, hopefully, a pretty good emotional experience. You get a sense that this is something you either want to live with or you don’t, and then at some point you put it on again and maybe again. And after a while you come to find things about it that were not obvious from the get-go, and you come to internalize that work. And then you know whether this is something that’s going to be long-lived or something that maybe isn’t."

Carruth’s passion for making movies makes his decision to leave all the more surprising. According to the filmmaker, his choice to bow out from the industry wasn’t motivated by one big thing but was rather more of a sense of growing disillusionment with how all of it operates.

Carruth stated he wasn’t in the “same business as Hollywood.” Carruth says that it’s not like the arts and literature in ancient civilization; it’s what “everybody says it is.” In other words, Carruth claimed that the intellectual and artistic quality of much of what is being produced is quite low.

The filmmaker joked that how Hollywood operates is that they hire very good looking people to memorize words they don’t understand, and then they put a lot of great lighting on them.

Despite the fact Shane is obviously not thrilled about the movie-making business anymore, he is currently a part of the team behind the fantasy-drama, The Wanting Mare. He worked as the executive producer.