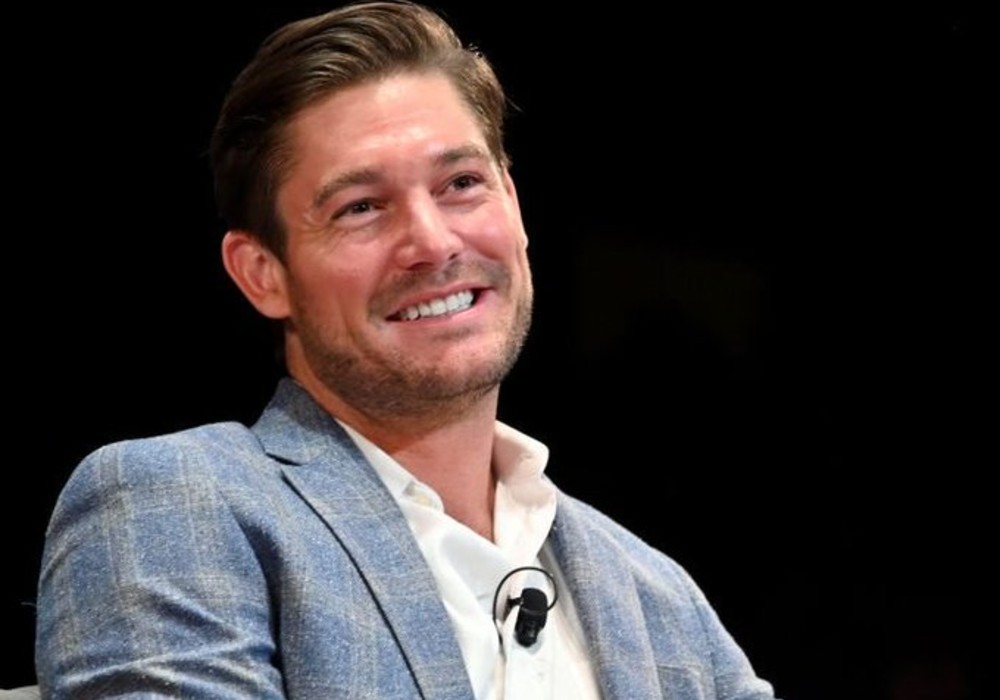 During his six seasons on Southern Charm, fans have watched Craig Conover not only discover his love for designing pillows, but turn it into a successful business. Now, the Bravolebrity says that he has taken his pillow brand Sewing Down South – which he launched last year – to a whole new level, as he will be introducing an all new collection on the Home Shopping Network, HSN.

Conover is not shy about his love for sewing and pillows, despite the fact that his co-stars have teased him relentlessly over the years. After buying his first ever sewing machine, Conover has leaned into his newfound passion and says it’s okay to do something you love, even if it goes against societal norms.

I can’t believe the day is here! So proud to reveal that we’ve been working on a line with @HSN! Join me on air July 1st at 9am EST. Can’t wait? Limited quantities available to pre-shop the EXCLUSIVE Sewing Down South + HSN Collection now. Link in bio #LoveHSN Thanks to @people for sharing the news. Link in stories

According to People magazine, Conover is launching an exclusive collection on HSN on Wednesday, July 1, and he will be making his first-ever on-air appearance on the shopping network that same day.

“My mom has already asked me when the time slots are. She doesn’t want to miss it.” said Conover. “It’s a huge milestone and it’s really exciting.”

Conover says that he remembers watching the movie Joy – about the founder of the Miracle Mop, Joy Mangano – and “just rooting” for her throughout the film. He said he thought about how awesome it would be to one day be on HSN and reach such a big platform.

“It’s the biggest accomplishment for myself and the Sewing Down South team,” said Conover.
“It’s nerve-wracking. I’ve never done live TV like this, but it will be a new experience.”

Conover started Sewing Down South in April 2019, and in the past year he has expanded his pillow-based brand to include more items. Now, he has nursery items, t-shirts, and hats. Conover also sells face masks, and when he sells a pack, he donates a pack to local facilities in need.

The new 26-piece pillow line for HSN is Sewing Down South’s biggest accomplishment so far, as it includes three different collections with “more traditional” themes: Americana, aquatic, and wildlife.

It was our one year birthday yesterday! Thank you for getting us here. While we would love to celebrate with you all, we decided to quietly celebrate our milestone. Through this week we’ll be donating a large portion of our proceeds to the needs of our doctors and nurses on the frontline. I also wanted to address masks. We consulted with several experts and while we can’t produce masks for professional use we still wanted to help. Our team decided to delay the release of our two collections so our sewing team and partners could focus on the production of masks and gowns. This way sewers keep their jobs and support for our doctors and nurses can be increased. Stay Safe. Stay kind. #whatswrongwithmysewing #sewingdownsouth

The three exclusive HSN collections have items ranging in price between $45 and $55, and they all feature Conover’s signature bright and colorful designs and prints.

“Everyone thought I was so absurd [to sew], and I was like, ‘Well, I like doing it.’ It’s okay to do what you love and not follow societal norms just because someone said something was weird or wasn’t normal,” Conover says. “You only live once, just do whatever you like.”

Craig Conover will appear with his new designs for Sewing Down South on July 1 at 9:00 am EST and 6:00 pm EST on HSN. Fans can also shop his pillow collection at HSN.com. 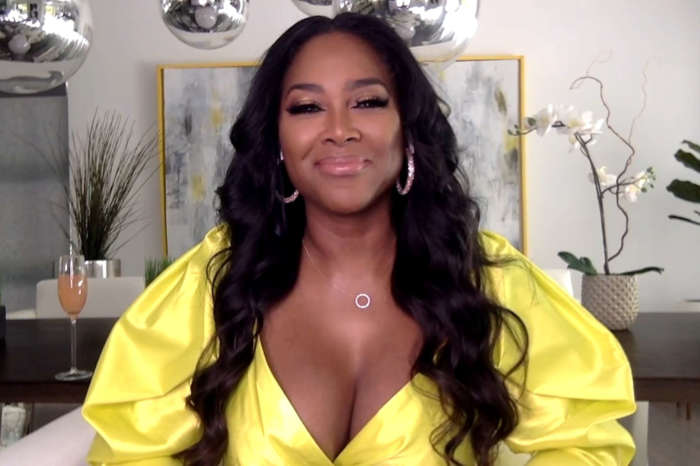