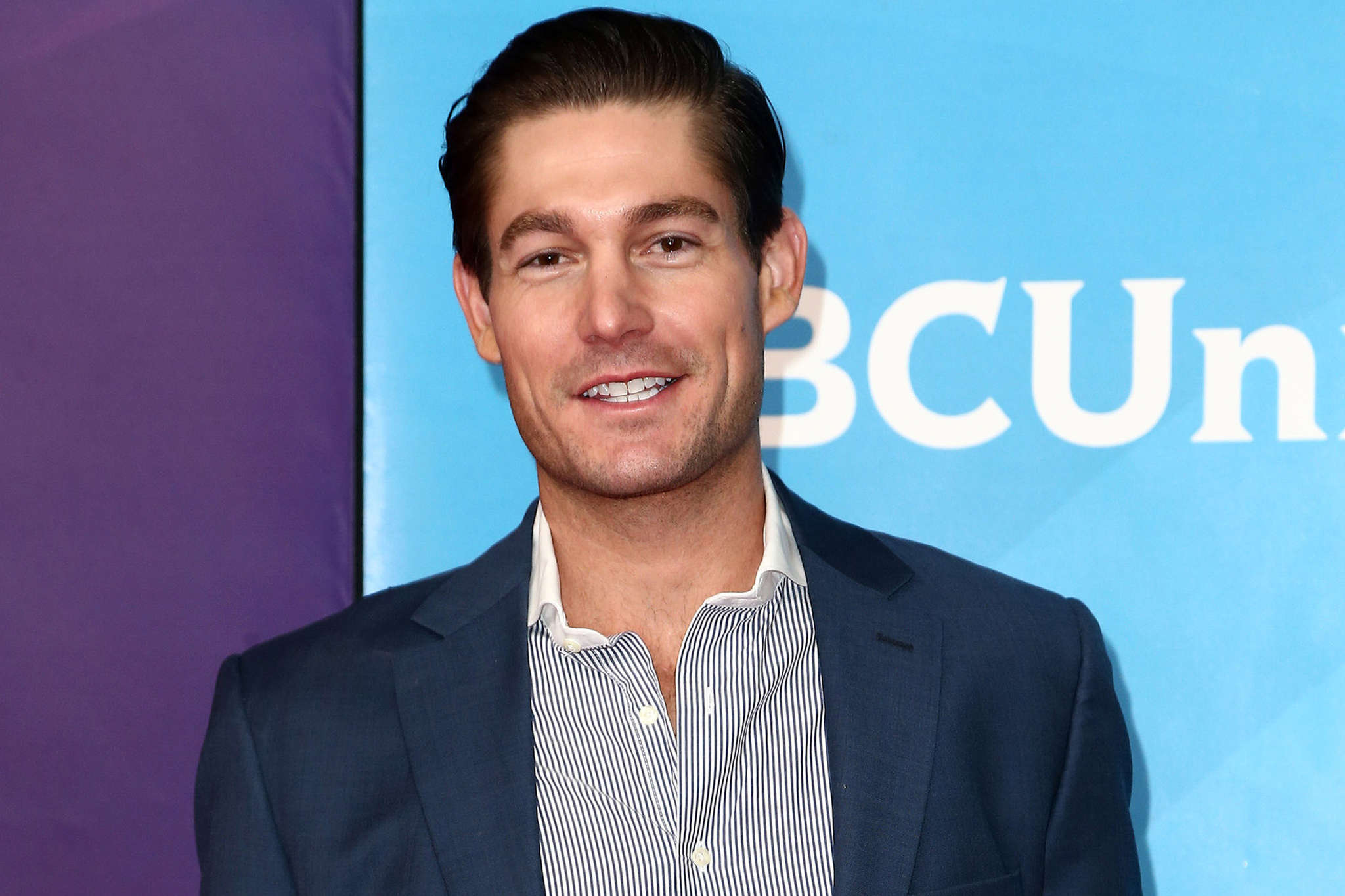 Craig Conover has gone from lazy law school graduate to a pillow entrepreneur seemingly overnight. His breakup with Naomie Olindo may have been the best and worst thing for the single Southern Charm star.

Naomie and Craig broke up nearly two years ago after the two seemingly just couldn’t get along. The 30-year-old was unmotivated and not ambitious enough for the fashion line owner.

He admitted to slipping in a deep depression after trying and failing at repairing his broken relationship with his ex. However, the terrible split served as a catalyst to the Bravolebrity’s metamorphosis who took up sewing and gave up doing Adderall — which has made him flourish ever since.

Now that Craig is happily single and successful — he is enjoying it all.

He spoke to Entertainment Tonight where he revealed: ‘I’m happily single. I’m having fun, like, I’m dating and I’ve hung out with some cool people and, you know, went to Frozen [on Broadway] the other night with a girl and stuff … I’m having fun, but it’s kind of, like, nothing too serious and, you know, if I meet the right person, of course, I’m down to settle down.’

He’s been spending his time in New York now that the show is not taping. It’s also a great place to promote his brand Sewing Down South.

‘I dated a few girls up here since last year. I kind of like the New York scene right now. I mean, Charleston is my home base, but it’s an easy flight, it’s an hour and 10 minutes. And I don’t know what’s gonna happen, man. I’m married to my pillows right now. And we have a lot of exciting things coming.’

Conover wants to share his success with his co-star Austen Kroll who recently launched his own beer but it hasn’t pulled together just yet. 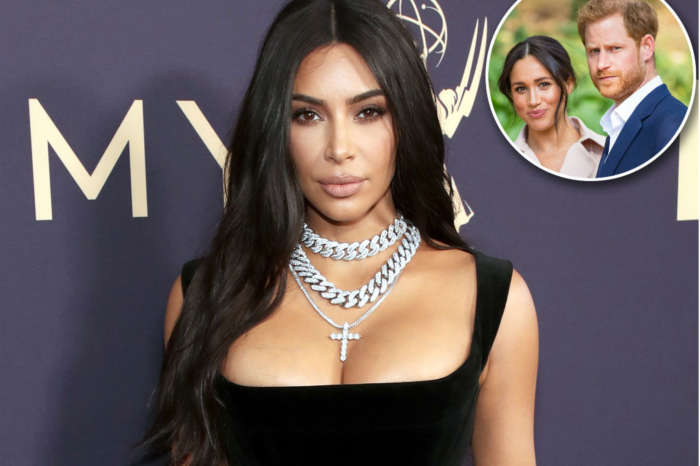