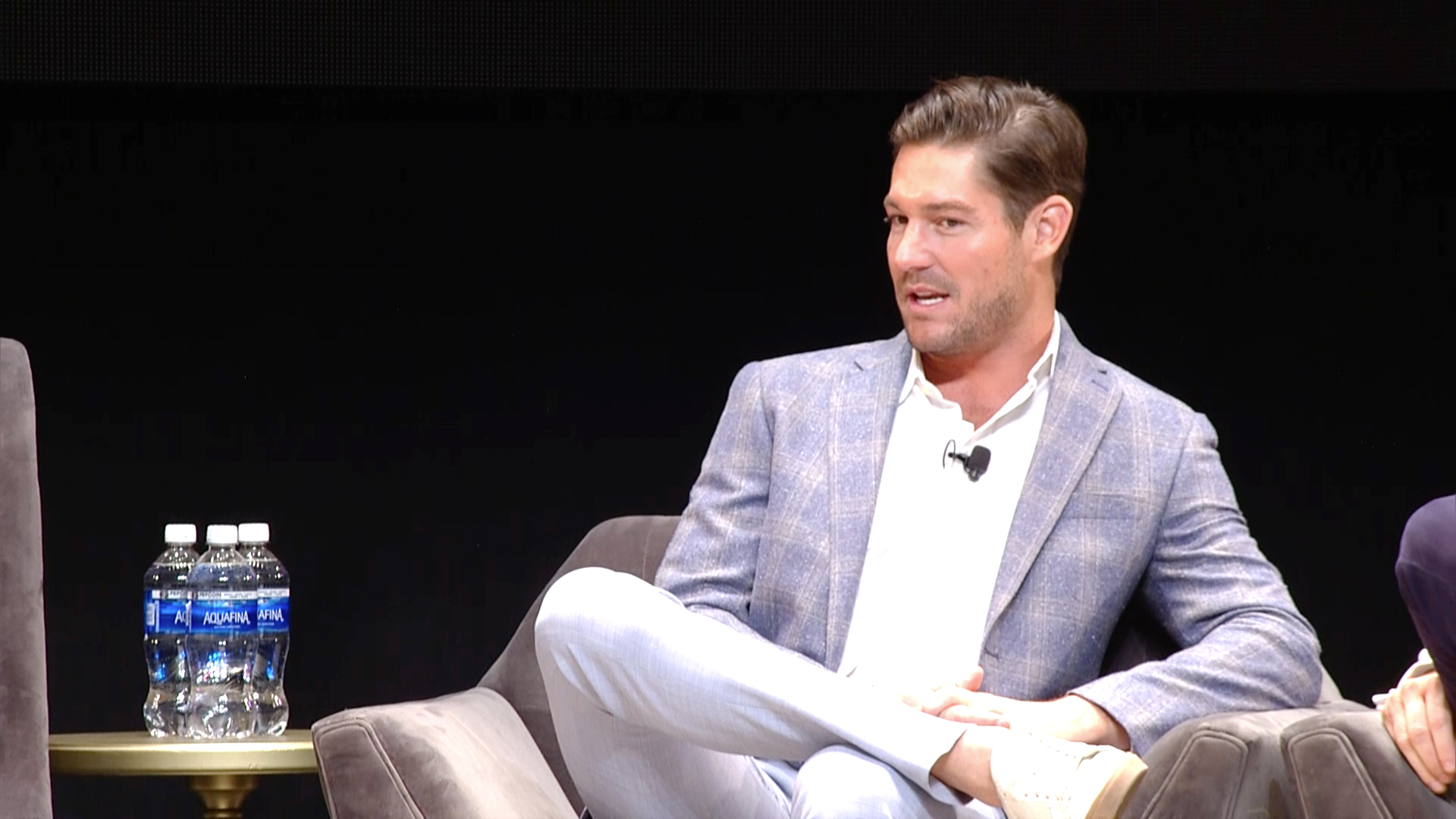 Craig Conover was poked at for multiple seasons for lying about legally being allowed to practice law. After he actually passed the bar, the Southern Charm star found his real passion in sewing — and has since monetized his hobby into a full-blown business.

Sewing Down South is Craig’s company that specializes in pillows designed by the reality star and has recently expanded into hats and tote bags! When he took up sewing, his Bravo castmates gave him a hard time about it and now they are forced to eat their words.

Cameron Eubanks talked to ET at Bravocon where she talked about her friend’s success: ‘I asked Craig yesterday, I said, ‘How many pillows have you sold?’ He told me the number, I got out my calculator, I started doing some math, and I found out how much money he’s actually made and I wanted to vomit. And I take back everything I said — he’s making way more money than an attorney. Way more!’

Don’t mind @caconover, he just needs a nap after a full weekend #PillowParty Perfection 😉 Friends & family came out to support and our hosts did it up! The biggest thank you goes at to y’all for traveling to the parties, waiting to meet the prince of pillows and for all the great feedback on our products. Rest up #Bravocon is up next 🎉🔥 📸 @deneffshoots #sewingdownsouth #southerncharm #realmensew #whatswrongwithmysewibg #homedecor #decorativepillows #bravotv #sewsquad #sewcrew

The reality star opened up about wanting to expand his brand so he would be known as the mastermind behind Sewing Down South and not ‘Craig from Southern Charm.’

‘Especially through the pillow parties, we’re building the Sewing Down South fanbase, which is cool. I love the platform that Bravo gave me and, obviously, this is all possible because of that decision I made to join 10 years ago, but now the goal is to make it so that, if I didn’t have ‘Southern Charm,’ people would still buy the Sewing Down South stuff.’

From an early age, the 30-year-old has had to face bullies.

Conover explained: ‘I realized that there’s no ‘cool board’ or someone who votes on who’s cool, so you just have to say, ‘I like myself.’ You see your life start to change in how you carry yourself. I was able to handle all the criticism and that’s why no one has ever affected my decisions with things. I don’t like to live with what if’s at all.’

Have you bought anything from Craig’s company? 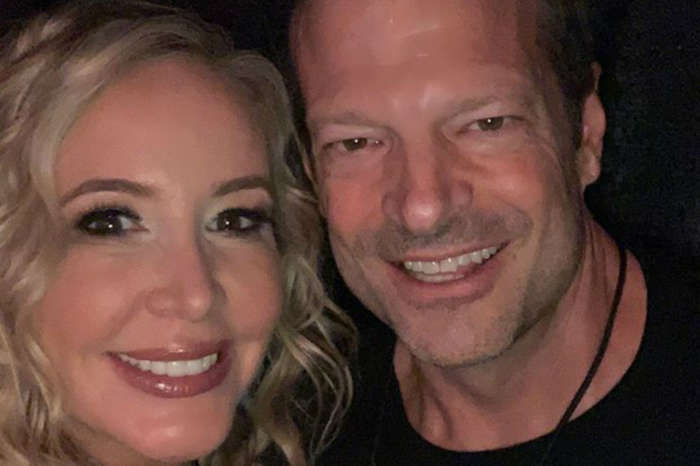 RHOC - Shannon Beador Loves Life With Her New Boyfriend, Says Their Families 'Are Growing Closer And Closer Every Day'