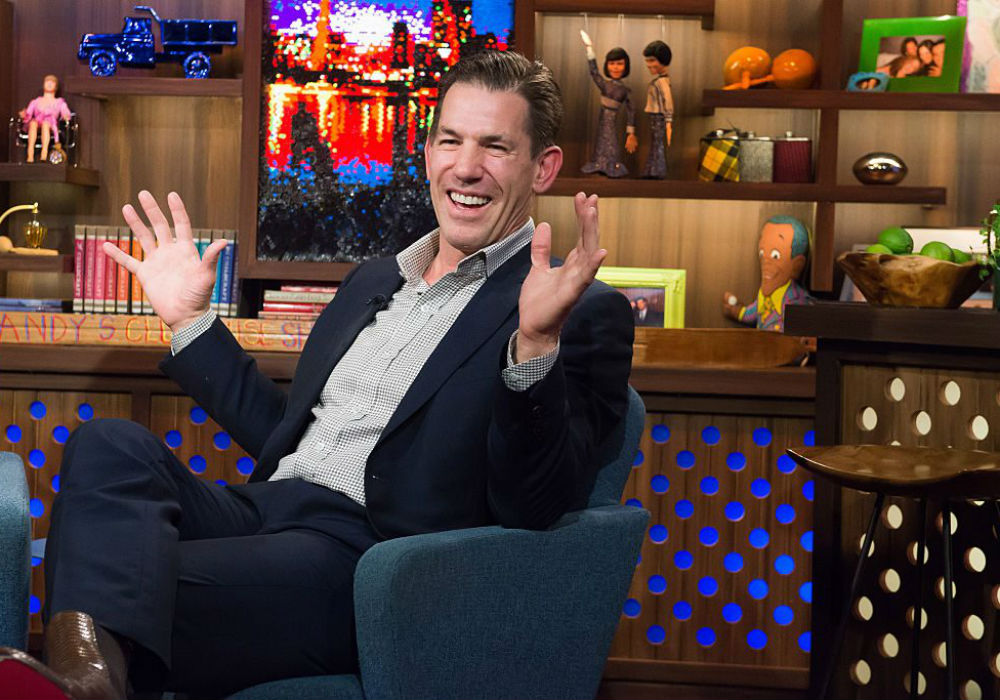 Southern Charm star Kathryn Dennis and her ex, Thomas Ravenel, are in the middle of a nasty custody battle over their two children, Kensie, 5, and Saint, 3. And, the former South Carolina state treasurer believes Bravo and Southern Charm producers are behind Dennis’ effort to get primary custody of her kids while trashing him publicly.

The Blast has obtained court documents that Ravenel filed after the release of Southern Charm’s Season 6 trailer where he begged the court to schedule a hearing because Dennis not only mentioned the custody battle in the trailer, but it also featured pics of his kids.

Here is what is going on for those who wonder why a father would want his CHILD CUSTODY CASE UNSEALED. #SouthernCharm Thomas Ravenel Scores A Victory In Custody Case https://t.co/VL7fWz58LY via @TamaraTattles

Ravenel was also furious that Dennis appeared on Watch What Happens Live with Andy Cohen, where his ex and the host proceeded to trash talk him. Ravenel accused Dennis of appearing “highly intoxicated on drugs and/or alcohol” during her appearance on WWHL, and he was unhappy with Dennis claiming that Ravenel wouldn’t leave her alone.

The former Southern Charm star also had a problem with Cohen saying that everyone was rooting for Dennis while portraying Ravenel as a liar. And, Ravenel really took issue with Dennis and Cohen discussing the case at all since the judge had issued a gag order.

Ravenel also believes that Bravo encouraged Dennis to file for full custody of the kids last fall so they could use it as a dramatic storyline this season. He pointed out that Bravo never revealed in previous court proceedings that they planned on airing footage about the custody drama, and then they highlighted it in the Season 6 trailer.

In response, Dennis filed an affidavit where she claimed she never disparaged her ex, and she even claimed she didn’t talk about him during her WWHL appearance. She also denied that she looked intoxicated, calling Ravenel’s claim “patently false.”

During the most recent episode of Southern Charm, Dennis broke down while talking to Craig Conover about Ravenel’s arrest for sexual assault charges and wondered how she would tell the kids.

#SouthernCharm star Kathryn Dennis says she has gotten rid of everything her ex Thomas Ravenel gave her: "I just don't want that in my life!" https://t.co/xRAQj1RhMY

“If he goes to jail, I’ll be a single mom,” said Dennis. “How am I going to explain to them that their dad is being charged with sexual assault?” It’s f—ing hard.”

Currently, Ravenel and Dennis share 50/50 custody of their children, and Dennis is fighting for primary custody while Ravenel wants the current agreement to stay in place. Dennis had requested a gag order on the case, and the judge approved her request and sealed the case earlier this year.

However, because she has been talking about Thomas Ravenel and the case on Southern Charm, the judge recently reversed his order and scolded Dennis in the process. 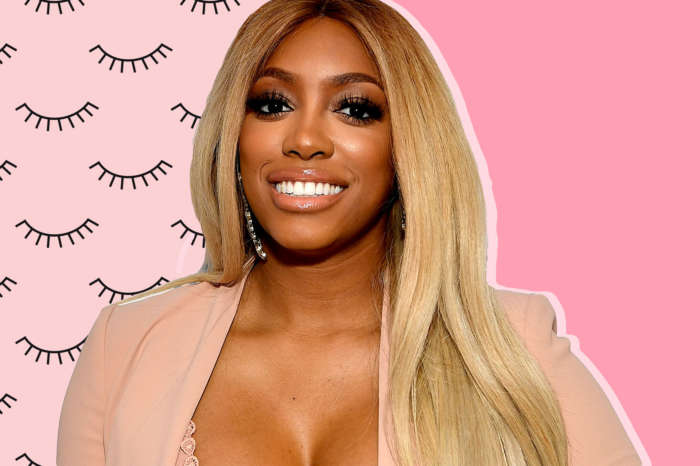 Porsha Williams Gushes Over Baby PJ And Her Cousin Baleigh - Fans Say That Both Girls Look Like Porsha's Mom, Diane