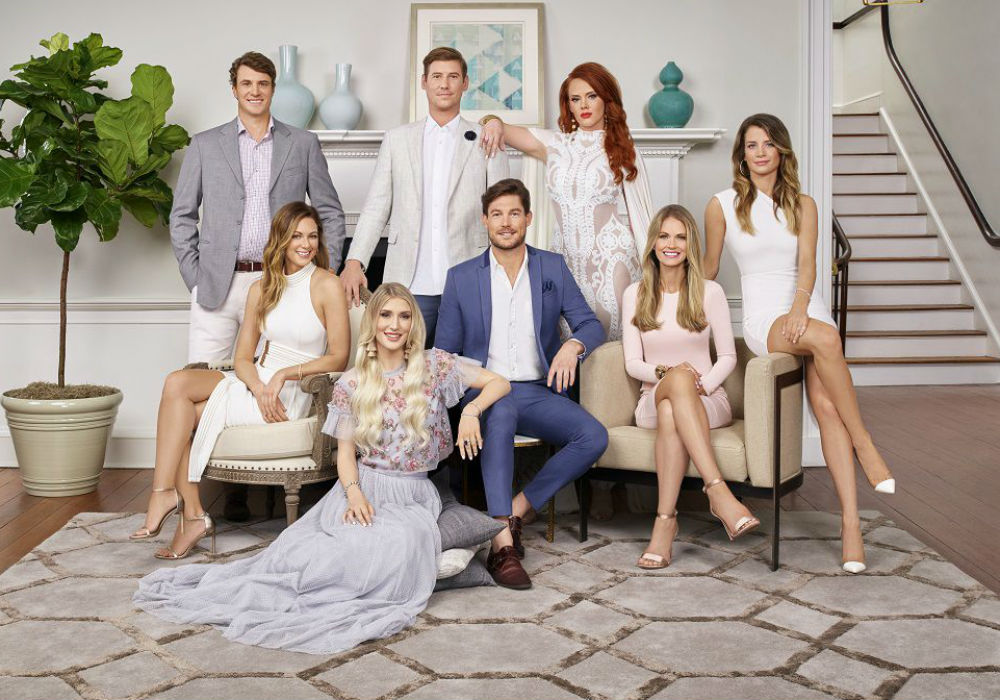 The cast of Southern Charm returned for Season 6 last month, and now they are ready to share all of the juicy details behind this season’s drama on the Southern Charm After Show, which will be available on Bravotv.com and YouTube this summer. Not only will the cast spill the tea on moments fans see on the show, but they will also share what’s been going on off-screen.

There is no doubt that fans will hear amazing stories from the cast. Last summer, during Season 5’s After Show, they talked about everything from the Charleston dating scene to Kathryn Dennis and Ashley Jacobs’ Hilton Head drama.

"[Craig] can be a knuckle head, but he's an endearing one" @Pataltschul true words have never been spoken. I love Craig! He's like a big loveable irresponsible puppy #SouthernCharm

Dennis will most likely be a big topic of conversation once again for the Season 6 aftershow. She has already caused a stir both on Southern Charm and on social media because she was dating former Florida state senator Joe Abruzzo. Her friendship with Danni Baird has also hit a rough patch, and that drama was a big part of the most recent episode.

After Baird confronted Dennis about where she had been the previous week, she talked with Chelsea Meissner about the confrontation, explaining, “I haven’t really talked to her since. I totally understand, I get it. I freakin’ reamed her.”

Dennis ended up overhearing part of Baird and Meissner’s conversation, and she got upset. “There was nothing bad said at all,” Meissner told Dennis. “It was nothing but good things. I don’t know why you would be upset.”

Baird tried to talk with Dennis, but she was having it, telling her she’s “not even going here” and she didn’t want to chat. Dennis’ behavior ended up making Baird mad, and she told Dennis that if she couldn’t have a mature conversation, “then don’t sit here and be fake as s**t.”

Well what do you think?

SN: I ended up not buying that car. Or any car. And have since moved to a reasonable home.

“I’ve actually been a really good friend to her,” Baird told Shep Rose.

“I’ve been a great f—— friend to you too, so f— off right now. I’m not even talking,” replied Dennis.

At that point, Baird had had enough and she left the room, but not before telling Dennis that she is “a joke.” 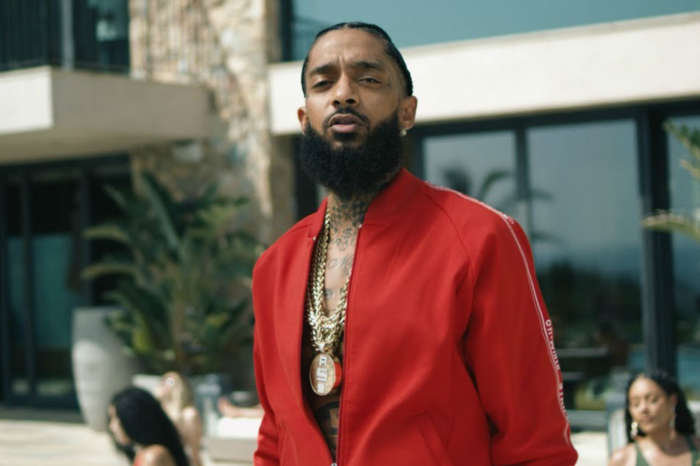