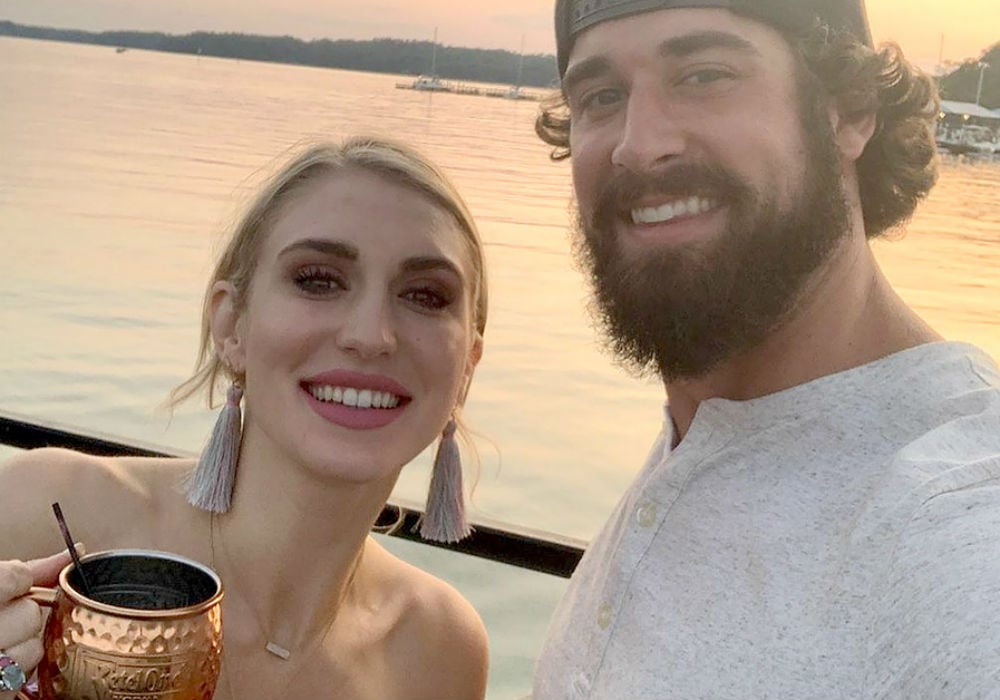 Southern Charm star Eliza Limehouse has announced that she is engaged to Mark “Struthers’ McBride, Jr. after nearly one of dating. The couple began their relationship in April 2019, but they have known each since they were kids.

Limehouse told People magazine that she knew from the moment she started dating McBride that he was the man she was going to marry. She described “fireworks going off,” and said that every moment since then she has fallen more in love with him.

A post shared by Eliza Devereaux Limehouse (@elizadevereauxlimehouse) on Feb 14, 2020 at 8:51am PST

Limehouse added that she can’t wait to be his wife one day.

Both Limehouse and McBride’s families have strong roots and political ties in South Carolina, as both her dad and grandfather were in the state legislature and his dad is the former mayor of Myrtle Beach.

The 24-year-old Limehouse said she and the 29-year-old McBride have always crushed on each other, but they were never single at the same time, so the timing was never right. The stars finally aligned when photographer Anne Rhett asked Limehouse to model for a bridal spread, and the Southern Charm star asked McBride to help out.

Limehouse was single at the time, and McBride called her four days later and told her, “I want you to be mine.” She says that ever since that day the pair has been inseparable.

Happy thanksgiving from the Limehouse’s + my boo 🦃🖤🥰

A post shared by Eliza Devereaux Limehouse (@elizadevereauxlimehouse) on Nov 28, 2019 at 3:12pm PST

The couple started talking marriage about a month into their relationship, and Limehouse says that it didn’t feel too soon because they had known each other for so long.

McBride proposed to Limehouse in January when she was brushing her teeth in the bathroom, and she says that it was totally “out of the blue.” Limehouse said that McBride had originally planned to propose at Christmas, but the holiday season was just too chaotic.

By January, Mark McBride,Jr. couldn’t wait any longer, so he got down on one knee.

“So he put it off, but he was done waiting and just got down on one knee and said, ‘You know, I really want to marry you!’ I looked at him like, ‘I want to marry you! I’m brushing my teeth!’” said Eliza Limehouse.