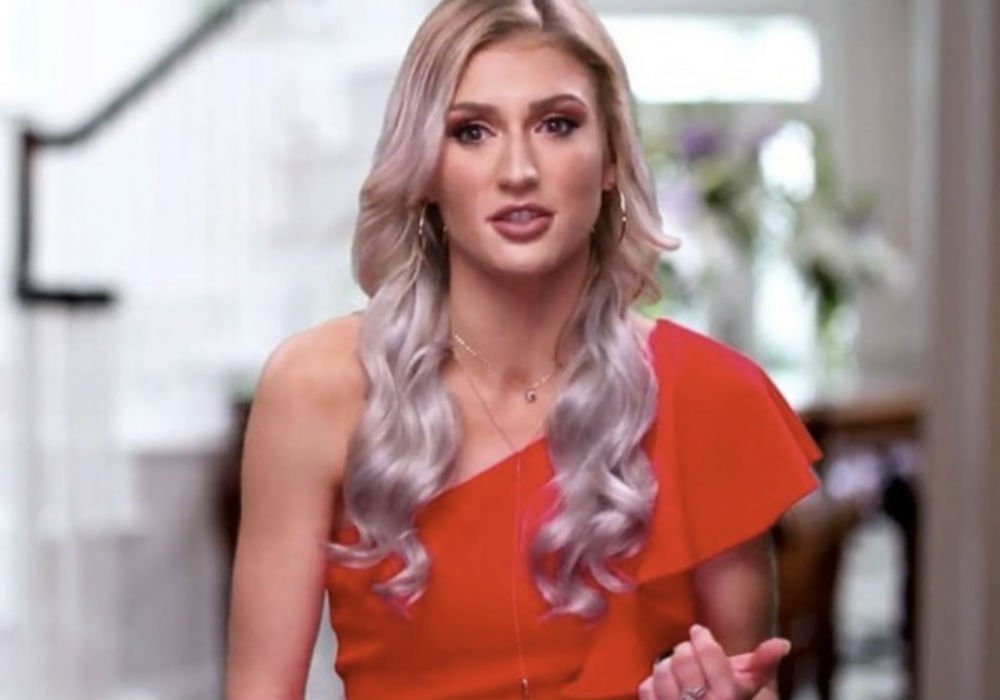 Ahead of the Season 6 Southern Charm reunion, star Eliza Limehouse appeared on The Domenick Nati Show to talk about why Kathryn Dennis doesn’t like her and to share her true feelings about Ashley Jacobs. However, the interview came to a quick, abrupt end when Bravo’s publicist started interjecting and telling Limehouse not to answer questions.

When Limehouse joined the cast of Southern Charm this season, it was clear from the beginning that she and Dennis weren’t going to be close friends. Limehouse got off to a rough start at her first party when she started talking about how Dennis’ ex Thomas Ravenel was a close friend, despite the fact that Dennis and Ravenel are in the middle of a nasty custody battle.

Limehouse says that Dennis never gave her a solid reason as to why she doesn’t like her. She added that they do have a history and things have “gotten weirder” over the years, and when she asked Dennis’ best friend Danni Baird about it she didn’t have an answer. When it comes down to it, Limehouse believes that Dennis doesn’t like the fact that her family is close with the Ravenels.

Limehouse also explained that she and Dennis aren’t besties, but they’re not enemies, either. Instead, they are “just kind of there.”

The Southern Charm star also talked about Ashley Jacobs and her recent nasty comments about the cast on social media. Limehouse said that Jacobs has never done anything to her, but she did upset her when she gave her multiple platforms to apologize to Dennis and the cast but didn’t do it.

“That’s out of my control,” said Limehouse. “I tried. She did try to apologize at the end, but that’s just kind of a mess that isn’t my fight. I am Switzerland. She’s never done anything to me personally, and I wasn’t there.”

Limehouse added that it’s human nature to go into defense mode when everyone is ganging up on you, but Jacobs does that more than most, and then she spirals.

Nati then tried to ask Limehouse about the sexual assault allegations against Thomas Ravenel, and he also tried to find out which cast member changes the most when cameras start rolling. But, the Bravo publicist with Limehouse told him to skip the questions. 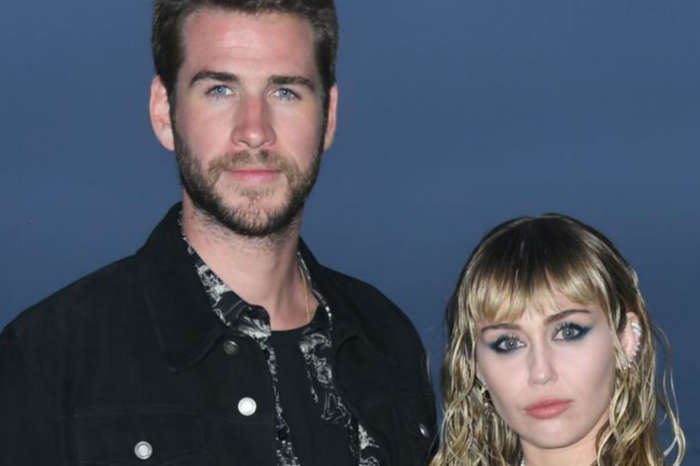