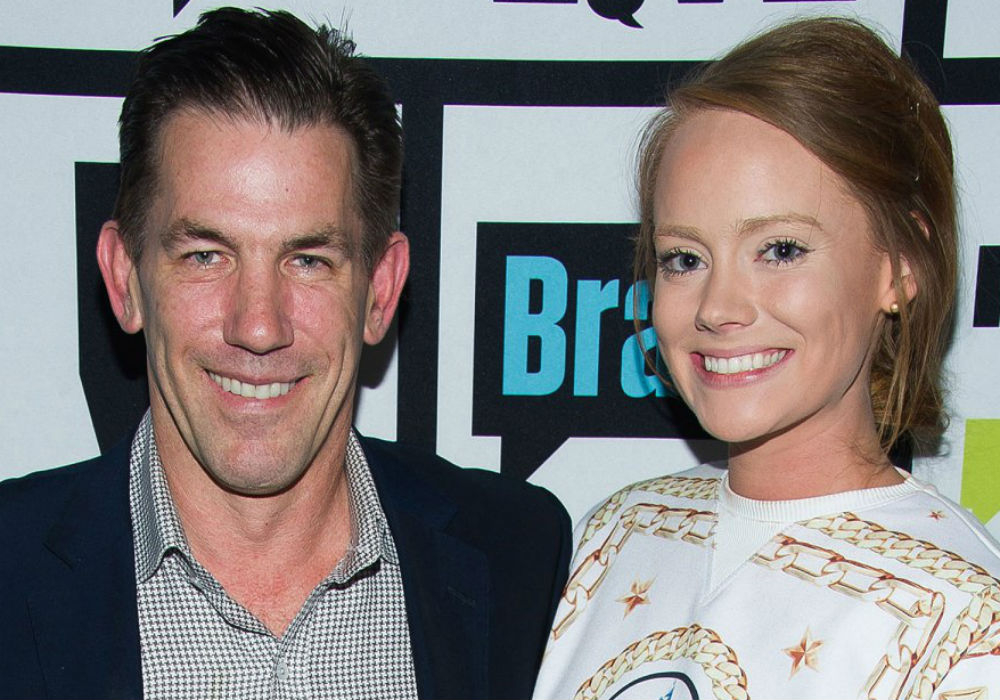 Southern Charm star Kathryn Dennis’ mom, Allison, has passed away after a long battle with ovarian cancer, Allison was “surrounded by family” and friends when she died on August 7th at the age of 59 in her Moncks Corner, South Carolina home.

“Allison passed away last night [Wednesday, August 7] at home,” says a source close to the family. “She did not want hospice care and chose to stay home surrounded by family.”

According to Radar Online, the Berkeley County Coroner’s Office confirmed that a hospice nurse was at the home, and they “do not respond to home death.” Instead, the hospice nurse contacts the coroner’s office and shares the funeral home details. Then, the funeral home takes the deceased out of their residence.

Grandma Allison was a big part of Kathryn’s life, as well as the lives of Kensie, 5, and Saint, 3, and an insider says that in the coming days, Kathryn will realize just how much she depended on her mother.

“Not sure what Kathryn will do without her mother,” admitted the source. “She will have a tough time in the days and weeks to come. Kathryn is going to realize just how much her mom was there for her unconditionally whether Kathryn was right or wrong.”

Just a few weeks ago, Allison submitted a statement on her daughter’s behalf in Kathryn’s custody battle with Thomas Ravenel. In her statement, Allison accused Ravenel of drugging Kathryn.

Allison’s death comes less than a week after Kathryn, Kensie, and Saint were involved in a car wreck in Mount Pleasant, South Carolina. Kathryn blamed her kids for the accident, claiming they distracted her.

Finally, the truth after lying for years. @KathrynDennis I will assume @Thomasravenel knew of the pregnancy before hand since this alludes to his knowing. #fathersrights pic.twitter.com/XxBVaNgnji

Fans have posted their condolences on social media, with one writing that Kathryn should remember the happy times she had with her mom. Another added that they were sorry to hear about Kathryn’s loss, and advised Kathryn to take it minute by minute, then hour by hour.

“It doesn’t get easier, but you learn to cope. Heaven gained an angel for sure, and she will be watching over you all,” wrote the fan.

Allison is survived by her husband, Luke, and her two kids, Luke, Jr., and Kathryn. 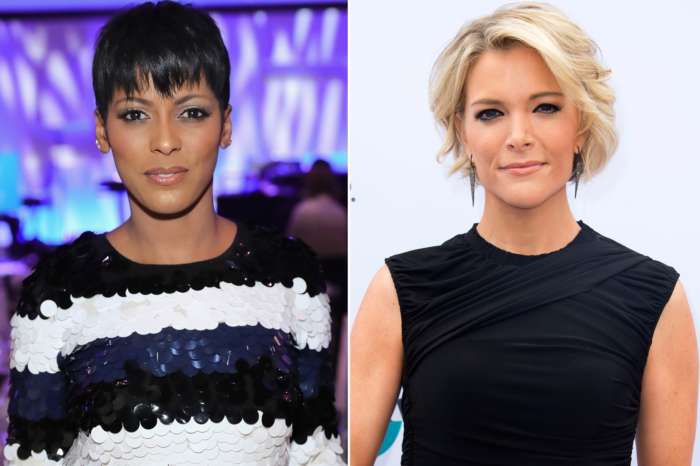