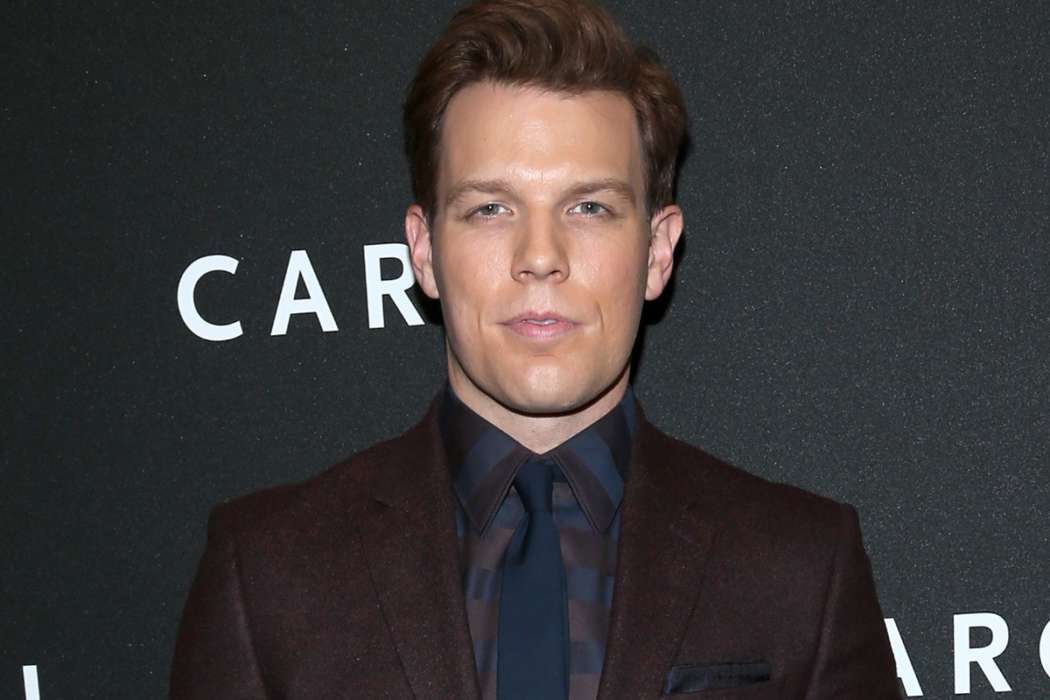 Jake Lacy, the Vermont native, announced he supported Bernie Sanders during the 2016 presidential race, and he still has the Senator’s back now, however, he doesn’t like to talk about his political views like other actors do in 2020.

Fans of celebrity culture know that it’s not uncommon for actors and other entertainers to let the world know about their political views, for instance, Robert De Niro, among many others. Even Kanye West had his own stint with politics.

But according to Page Six, the 35-year-old actor doesn’t think that people should be using actors as their political compass. “I’m not a Bernie bro,” the actor remarked. Lacy joked with Page Six reporters that he doesn’t have much of an interest in what actors have to say, and he certainly hopes that’s the case for himself.

The actor joked that he was just a “dummy actor.” Lacy admits that he never cringed when watching the Oscars or other awards shows because he didn’t actually watch them. Fans know that Brad Pitt and Joaquin Phoenix were just one of several who let the world know about their views.

According to Lacy, he doesn’t put much of his time and energy into watching Awards shows and doesn’t really care about what actors have to say about them either. He’s happy for them, and he’s glad they won, but he doesn’t need to hear much else about it.

Lacy’s Wikipedia Page states that he’s most known for playing Pete Miller on The Office during the ninth and final season, as well as Casy Merion Davenport in the sitcom, Better with You. Furthermore, the actor found work on other productions like Obvious Child and Carol.

Back in 2016, he co-starred alongside Olivia Wilde in Love The Coopers. He also worked on the series for Showtime, I’m Dying Up Here which was canceled after just two seasons. Lacy has a wife, Lauren Deleo, whom he married back on the 22nd of August, 2015.