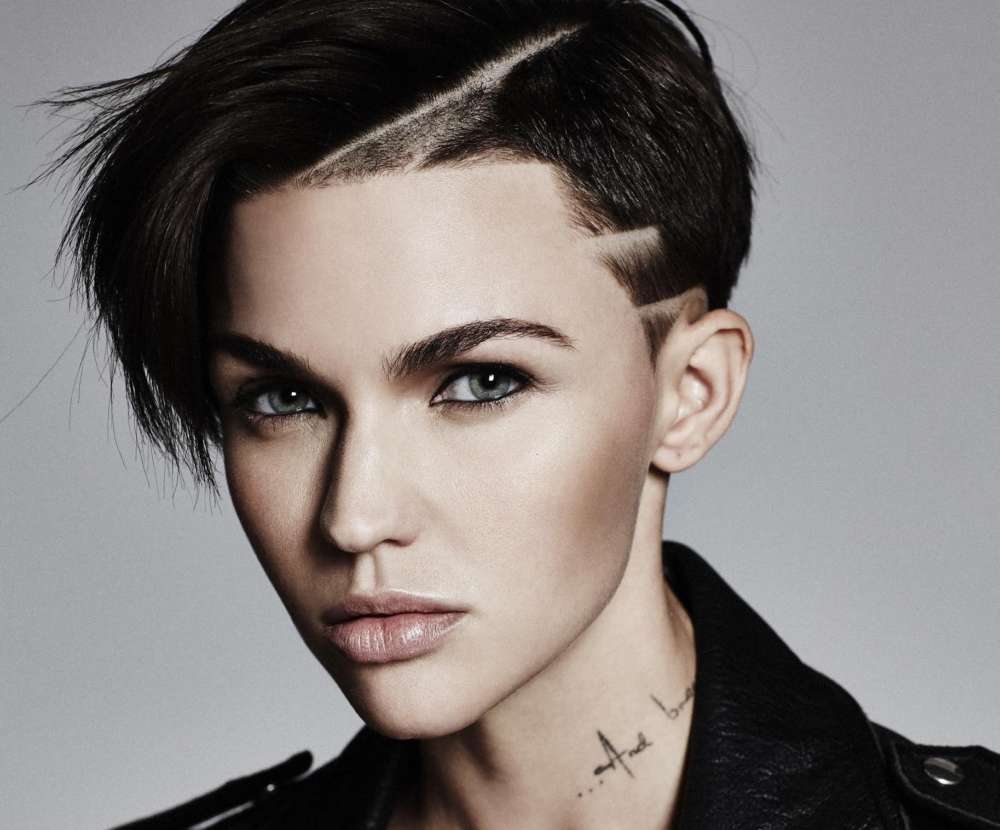 A source who spoke with TV Line recently explained the reason for Ruby Rose’s surprising departure from The CW’s superhero series, Batwoman, which was the first primetime superhero TV show starring a lesbian woman as its lead.

As it was previously reported, Rose dropped a statement yesterday in which she revealed she was leaving the series after just one season. The actress said she wouldn’t be coming back another season in the following year, 2021.

Fast-forward to today, and Just Jared picked up on the source’s comments to TV Line in which they said that Ruby’s decision wasn’t necessarily made on her own. The insider claimed, “it wasn’t 100-percent her decision.”

As it turns out, the source remarked, Ruby didn’t like working on the show and didn’t like staying in Vancouver, British Columbia. The source said that the star wasn’t happy working on Batwoman and it was obvious to everybody around her.

In other words, her co-workers and cast members didn’t enjoy spending time with her. They all decided, together, that it would be best if she didn’t come back to Batwoman.

Furthermore, Ruby didn’t like the “long hours” demanded of the television role either. The series’ second season is slated to start in January 2021. Despite all of what’s been mentioned above, another source stated that this wasn’t the real reason Ruby left.

Fans have been speculating that Ruby Rose chose to leave Batwoman due to the injury she suffered in the past year. Variety recently reported that Rose had undergone emergency surgery for two herniated discs in her back.

At the time, it was unclear which project led to her injuries, but sources now claim this may have had something to do with her departure. Another source who spoke with Variety said the opposite, arguing that it had very little to do with her surgery.

Reportedly, Batwoman‘s ratings weren’t fantastic, averaging just 0.5 among adults between the ages of 18 and 49, although, it was coming in at third place among The CW’s other productions, Variety reported. 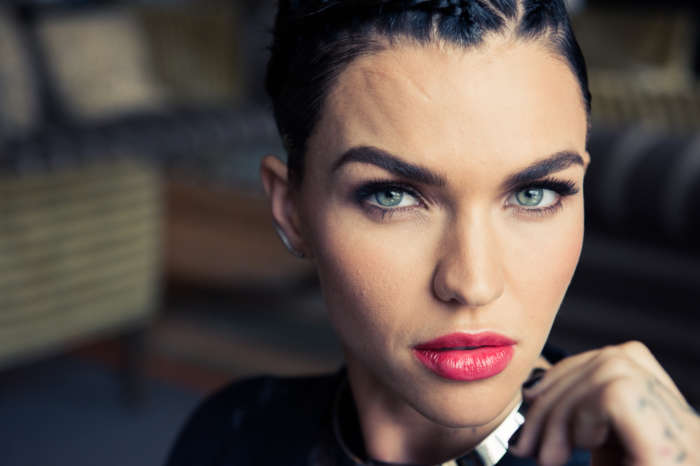 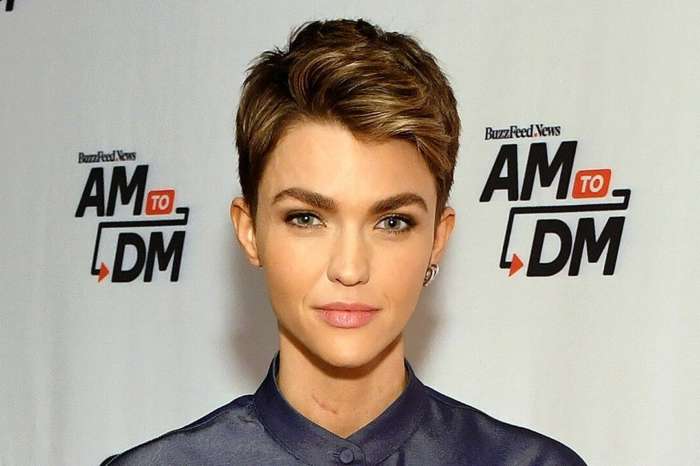 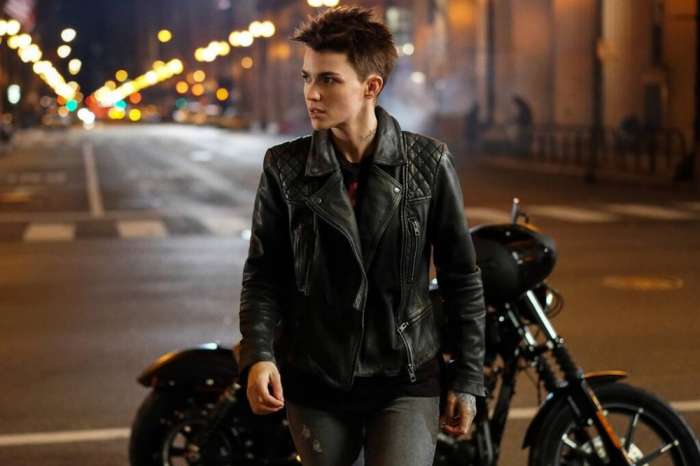 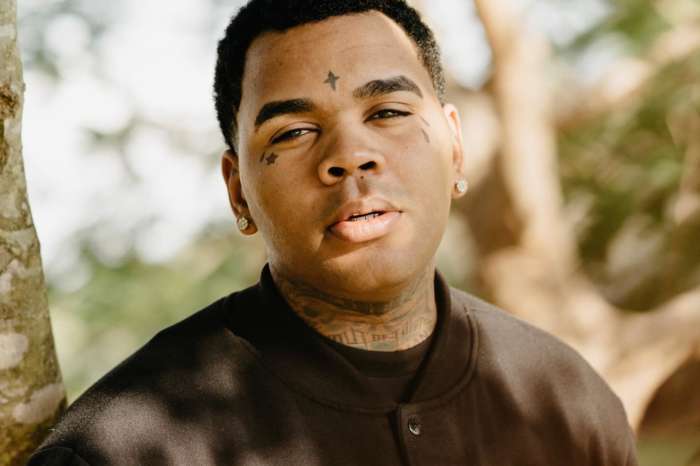