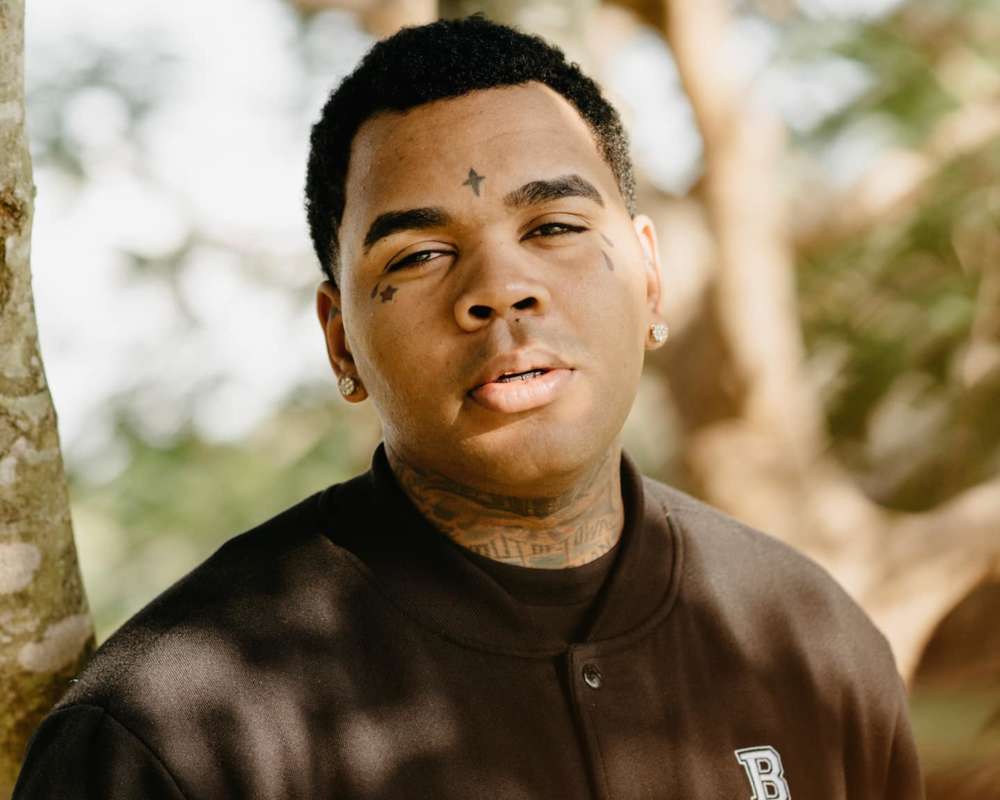 Earlier this week, Kevin Gates was in the headlines when it was revealed that a s*x tape was circulating around the internet, which many fans believed included him and another woman that’s not his wife.

Thus far, it hasn’t been confirmed if it was actually Kevin in the tape, but many people on social media wholeheartedly believe it was him. Hot New Hip Hop reported today that Kevin has a reputation for bragging about his sexual exploits in many of his songs, however, fans were disappointed to see his purported performance.

Kevin regularly talks about what he and his wife are up to in the bedroom, including all of the unconventional things they enjoy doing together. With that said, when the explicit tape was leaked on the internet, Twitter and IG users were disappointed, to say the least.

Moreover, as it was noted above, Gates wasn’t with his wife, Dreka, in the tape, so people online are convinced that his marriage is about to end. Thus far, neither party has commented on the tape or their relationship, so it’s not clear if the reports are all for nothing.

Rather, Gates and Dreka have ignored the rumors completely and have since been going about their regular lives. Dreka, for instance, hasn’t posted a word about it on her social media, and neither has Kevin, who has been busy promoting his Vice series as well as posting motivational quotes.

Regardless of the authenticity of the tape, comments on his new IG video included many criticisms of his supposed performance, in addition to questions about whether it was him or not. One person wrote, “so you not gon address the tape.”

Another one insinuated that it was important to talk about what was going on in the tape because clearly there is something wrong with his bedroom game.

With all that said, the vast majority of people online seem to be confused about why Kevin hasn’t said anything about it. At some point, Dreka and Gates will probably comment on the tape, but for now, it’s nothing but silence. 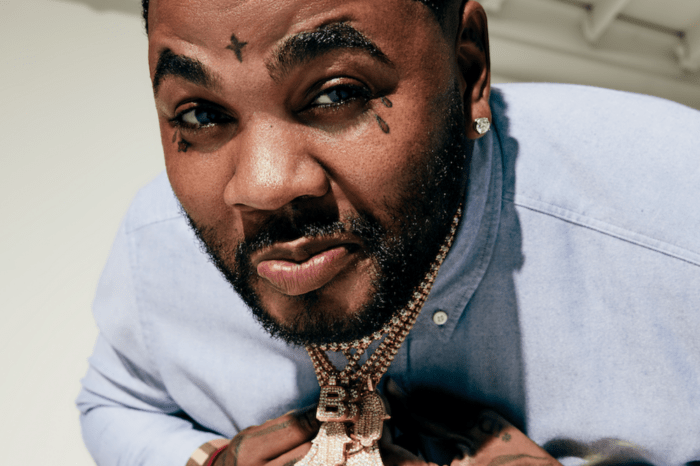 Dog The Bounty Hunter Pays Tribute To Beth Chapman On What Would've Been Their 14th Wedding Anniversary!