The first pictures of Javicia Leslie in her Batwoman costume are here and she looks great! The CW and Warner Bros. TV are finally giving fans a first look at the new batsuit, worn by none other than newcomer actress Javicia Leslie.

Judging by how great the costume and the character both look, it’s safe to assume that fans are looking forward to January when the new hero will make her appearance in Gotham!

In the storyline, Ryan Wilder, played by Leslie, will be first wearing Kate Kane's (Ruby Rose) suit in the second episode, only to then rock the redesigned costume in episode 3 to make it very clear that the heroic role of defending the city is being taken over by someone else!

During DC FanDome, Javicia Leslie and showrunner Caroline Dries promised that the iconic costume would indeed be redesigned to fit the silhouette of the first Black Batwoman!

Dries shared in a statement that ‘Ryan's journey starts from a place of ‘What can the Batsuit do for me?' But it is not long before she realizes the power of its symbol and what it can do for everybody else in Gotham City. As Ryan embraces what makes her special, she also adjusts the suit to fit her both physically and figuratively. This meant creating a new design and a new cowl that was undeniably a statement that screamed ‘powerful.'’

The new batsuit was designed by Maya Mani and created by Ocean Drive Leather while the curly wig was made by Janice Workman. 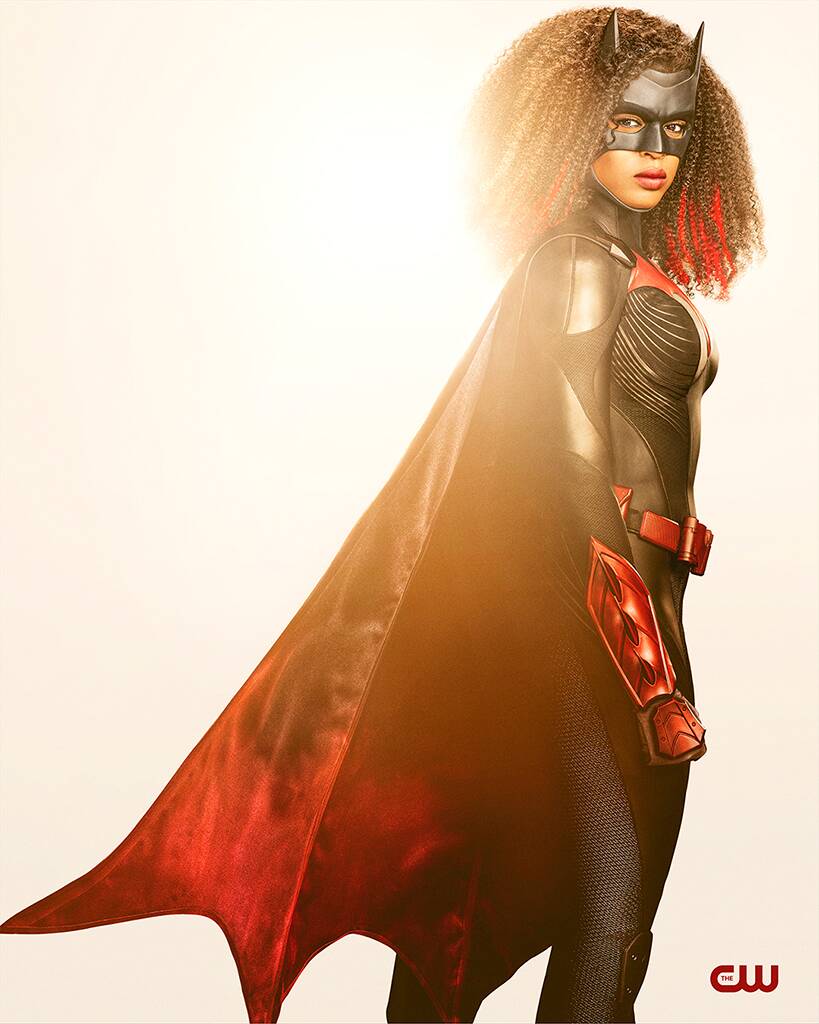 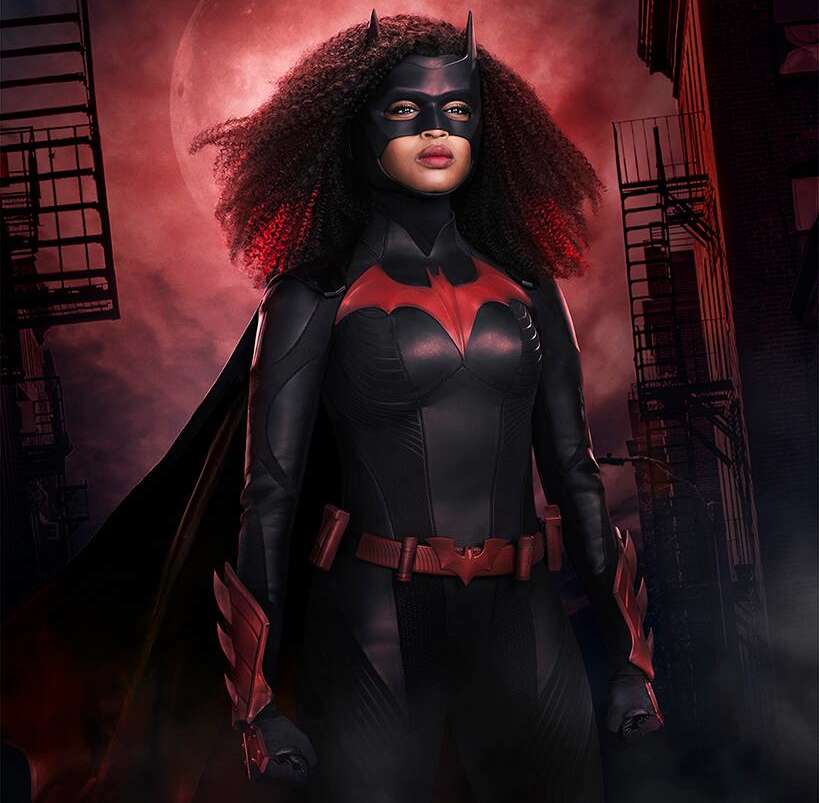 Finally, the makeup was created by Cory Roberts.

‘The wig was something we never perfected in season one, and Janice Workman crushed it with this new take. When I see it, I smile. It makes me feel inspired. I love the fact that Ryan's becoming her own Batwoman—it is her style, her swag, and her moment! I felt like it was important that viewers could tell by the silhouette that Batwoman was a Black girl. With the form fitting suit and beautiful Afro, we definitely nailed it!’ Dries also stated in part.

KUWTK: Inside Kim Kardashian's Feelings On Turning 40 And Plans For The Next Decade!

After Finalising Their Divorce, Erica Mena And Safaree Samuels Agreed That The Rapper Would Pay Over $4,000 Per Month For Child Support

After Posting A Video From Her Trip, Meagan Good's Admirers Were Reminded Of Her Natural Beauty