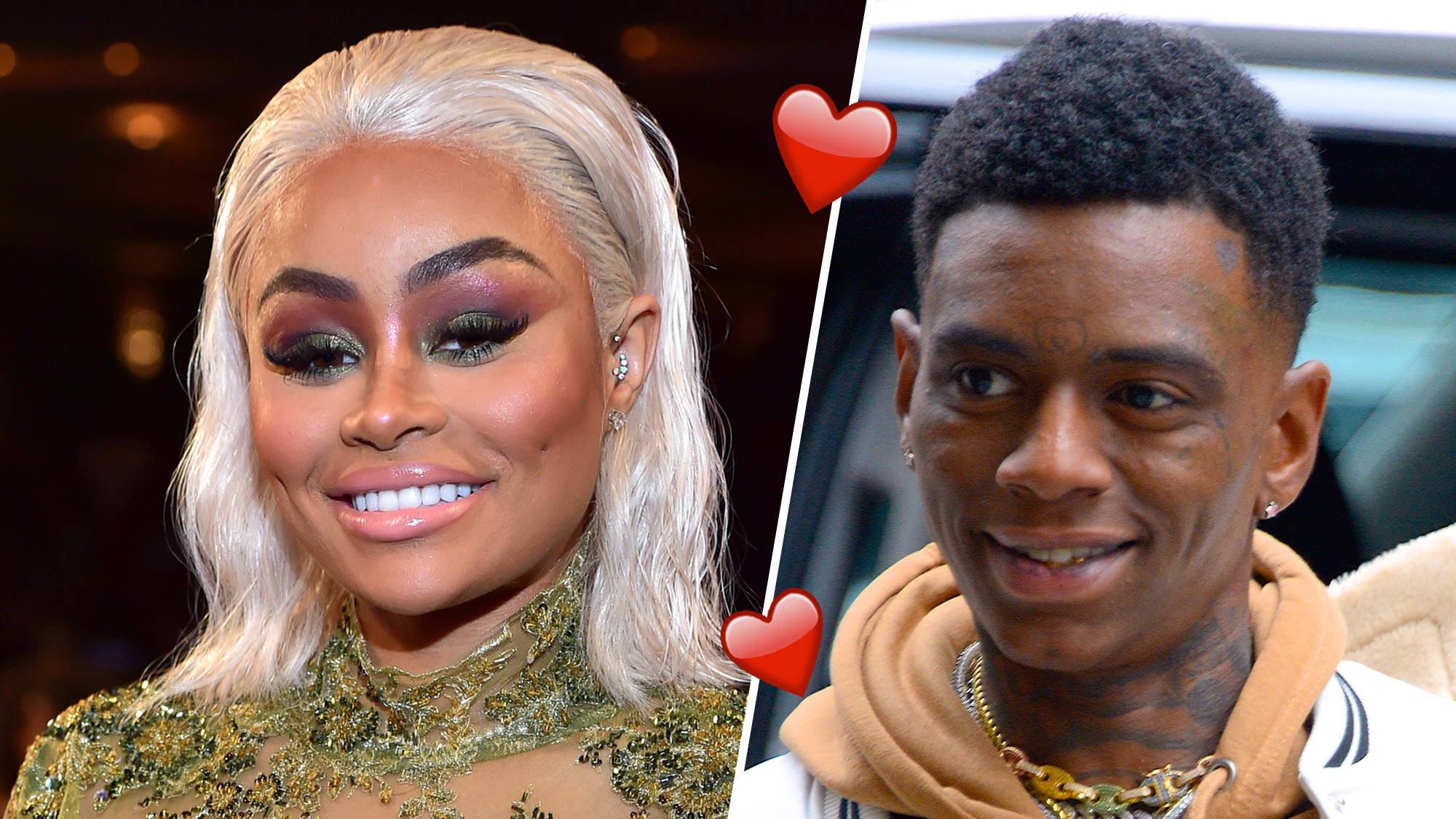 Blac Chyna has a new man, just a few days after she ended things with Kid Buu. It seems that a source told TMZ that Soulja Boy and Chyna made contact via social media and decided to meet each other at a Grammy party.

Check them out via The Shade Room.

Here’s what someone believes about the new romance that Chyna reportedly has with Soulja Boy: ‘He definitely doesn’t talk to her 😂😂 This is just a stunt. He has a whole different shorty in his bio. 😂’

Someone else asks: ‘how do y’all know Chyna don’t get paid to get people clout? 🤣🤔 y’all all judging & she might be making that bag 💰 her net worth is 4 mil. 🤑’

Another commenter addressed Kid Buu and said: ‘Sorry boo..u was just on the hit list…she has a new flavor of the month.’

A person wrote ‘White Chyna is dating one of [email protected] pettiest MoFo’s. When they break, I’m gonna hate the to hear about the tweets he sends. **sigh**’

Another commenter believes that ‘She was kicking it with Soulja all that time…And she was over him on the first vid with the look she gave him. #Signs.’

We wonder how Rob Kardashian feels about all this. He was reportedly already mad after the whole Kid Boo episode… 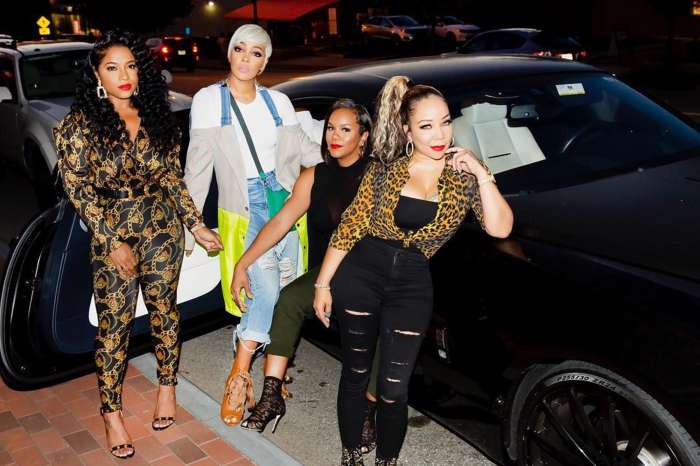