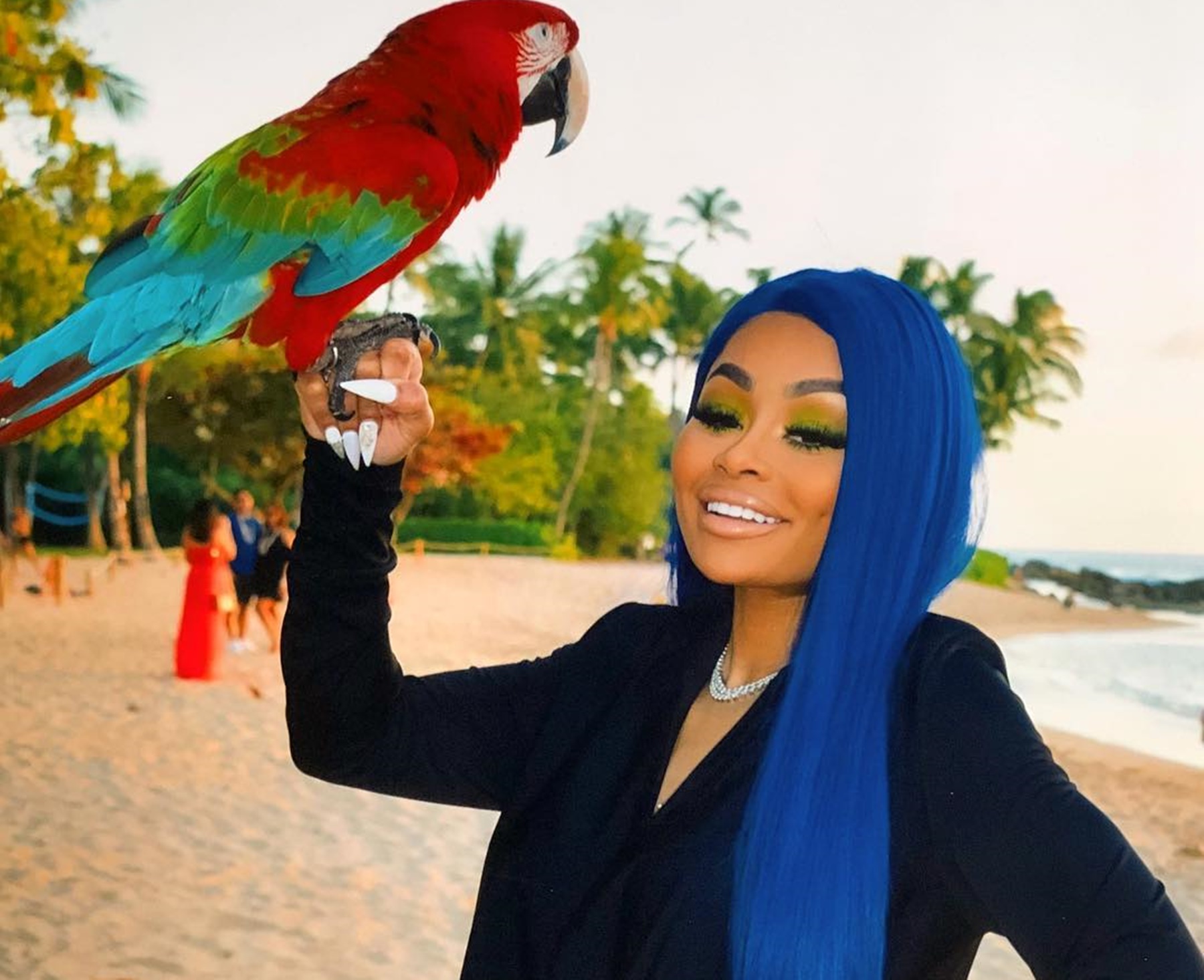 Another day, another drama started by Blac Chyna has further infuriated her baby daddy, Rob Kardashian.

After fighting with her ex-boyfriend, Kid Buu, during a vacation; Blac Chyna returned to her mansion in California where they called the police on her twice in one week because she was fighting with a staff member.

While Rob and his sister, Khloe Kardashian, have been caring for Chyna’s daughter, Dream, she has been flaunting a new romance with rapper Soulja Boy.

A source told TMZ that Soulja Boy and Rob’s baby mama made contact via social media and decided to meet each other at a Grammy party.

The insider claimed this is the real deal and the couple has been inseparable since they met.

Ladies, secure the bag and your wig! 💸 @kendrasboutique

An insider told Hollywood Life that Rob is concerned by all this drama and added: “Rob is furious at Chyna for her poor behavior, and he wants full custody of Dream. Rob feels that Chyna is not as good of a mother as he is a father and so he wants to take care of his child full time. He is tired of hearing about Chyna and all of her boyfriend drama, and he does not think it’s healthy for Dream to be around all the nonsense. Rob fears for who is around Dream and what negative influences that are in and out of Chyna’s house and life. He is also tired of paying the high child support for nannies when he feels that Chyna isn’t even always around raising Dream. He worries that Chyna is an absent mom sometimes and he would love to be with his daughter all the time. Rob is convinced he can be a better full-time daddy to Dream and so he is trying to figure out how to do just that.”

One person reacted to a video of Soulja and Chyna by saying: “Y’all know damn well Chyna ain’t with no Soulja boy she’ll beat him up 🤣🤣. So just because she out getting nails done with a male they dating. At this point I’m starting to think they are paying sis to date them… she may not even be sleeping with these dudes 🤷🏾‍♀️🤦🏾‍♀️.”

Another commenter stated: “Sis out here living her best life 💅 and ain’t mad at her flshidd. It’s not affecting my life 😂😂. it’s easier to manipulate young men .. & they’re young, so they believe they “miss” you when they’re bored.”

This follower claimed: “Chile I’m over Black Chyna at this point 🙄 We don’t care who she wit now bc obviously it’s someone new each week 🤷🏽‍♀️This woman just passed all around, somebody takes her kids from her, she doesn’t deserve them.”

Blac Chyna is always on the wrong side of the Kardashian family. 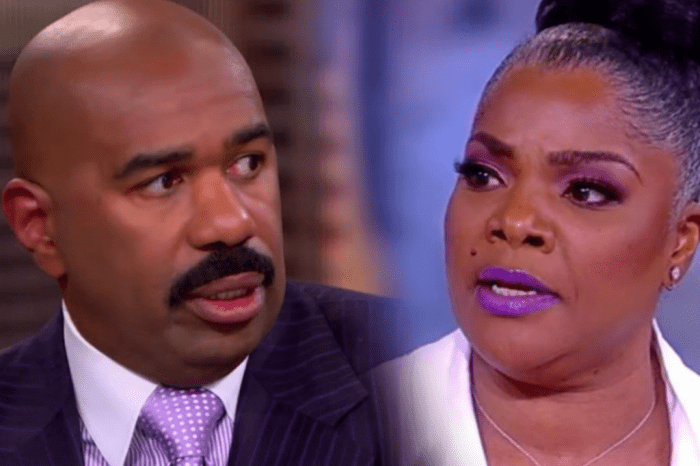