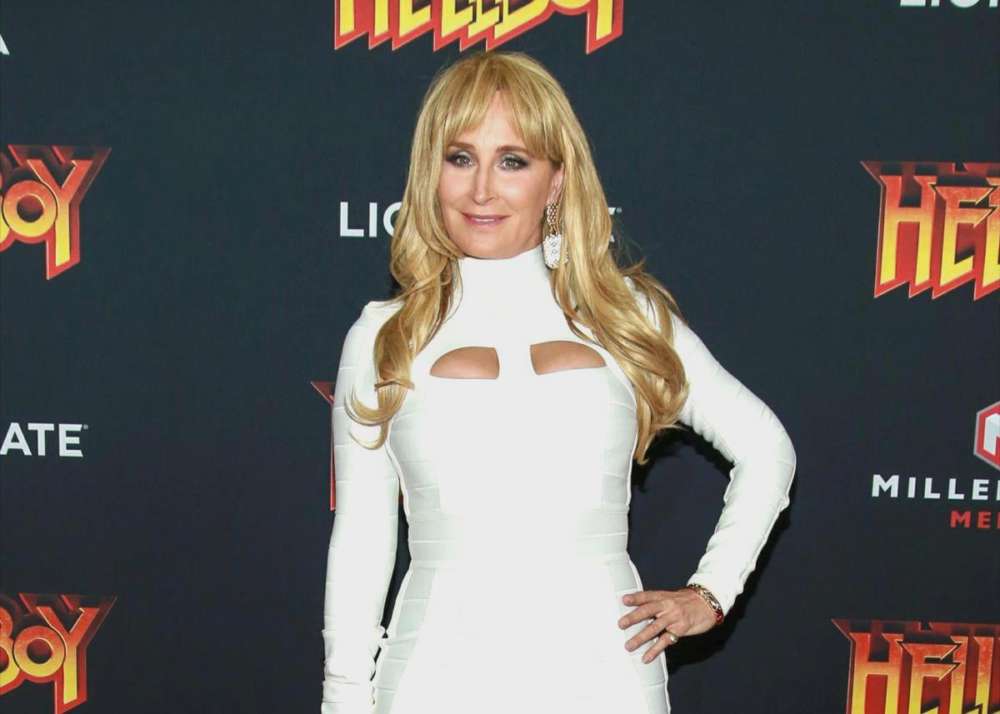 Sonja Morgan’s life as an entrepreneur has her very busy these days, including her fashion and lifestyle brand and career with Real Housewives of New York City. Now that she’s comfortably successful, Sonja is ready to get back on the market and find herself a suitable man.

During an Instagram Live session with New York Post’s Page Six this past Thursday, the 56-year-old reality star claimed she’s been speaking with someone over the last few days. Sonja said, however, that she’s not interested in finding a man who’s looking to take care of her because she can do that herself, no doubt.

Morgan said to the outlet that she “wants to be spoiled,” and she wants to get “pounded and s**tfaced,” but in the comfort of her own home and in private. The reality star went on to describe the traits of her would-be suitor.

She claimed she’s interested in a calm man, the type of guy who has his own life and doesn’t watch a lot of TV. Perhaps, even a man who knows “what the currency is doing.”

According to Page Six, Morgan has been busy self-isolating at a spa in California, very far away from her NYC home, where the coronavirus pandemic has been wreaking havoc. Particular praise has been levied toward the governor of New York, Andrew Cuomo, and Morgan has noticed.

All dressed up! 💄 No place to go? 🤪 Anyone else feel this way? JK. I’m just in a robe. Barely wash my hair these days. Why would I ? Lol 😂 #rhony #bravotv #updo #smokeyeye #Gstaad

When asked if she would like to date Andrew Cuomo, Sonja insinuated she wasn’t that interested. Morgan said she has many nice things to say about Mr. Cuomo, however, she just doesn’t know if she’d be interested in dating him anytime soon.

The star did note that she and Andrew are both active for the “Marriage Equality New York” bill, but she’s not looking to date him now. Morgan said he was a “dandy guy,” but she’s interested in a much quieter man, the “silent type,” as she put it.

According to Sonja, she and Andrew both have big personalities, and she thinks it would be better for her to date a man who is much more “behind the scenes.” Morgan added that it was no slight against Andrew, because “everybody loves” him. 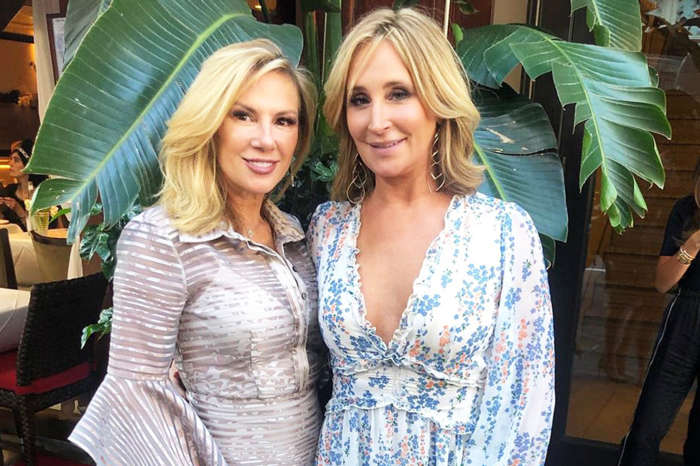 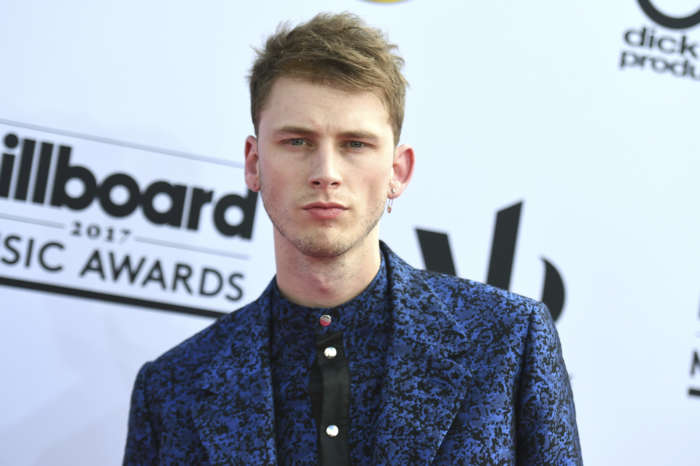 Machine Gun Kelly Reportedly Is Making Enemies In His Neighborhood