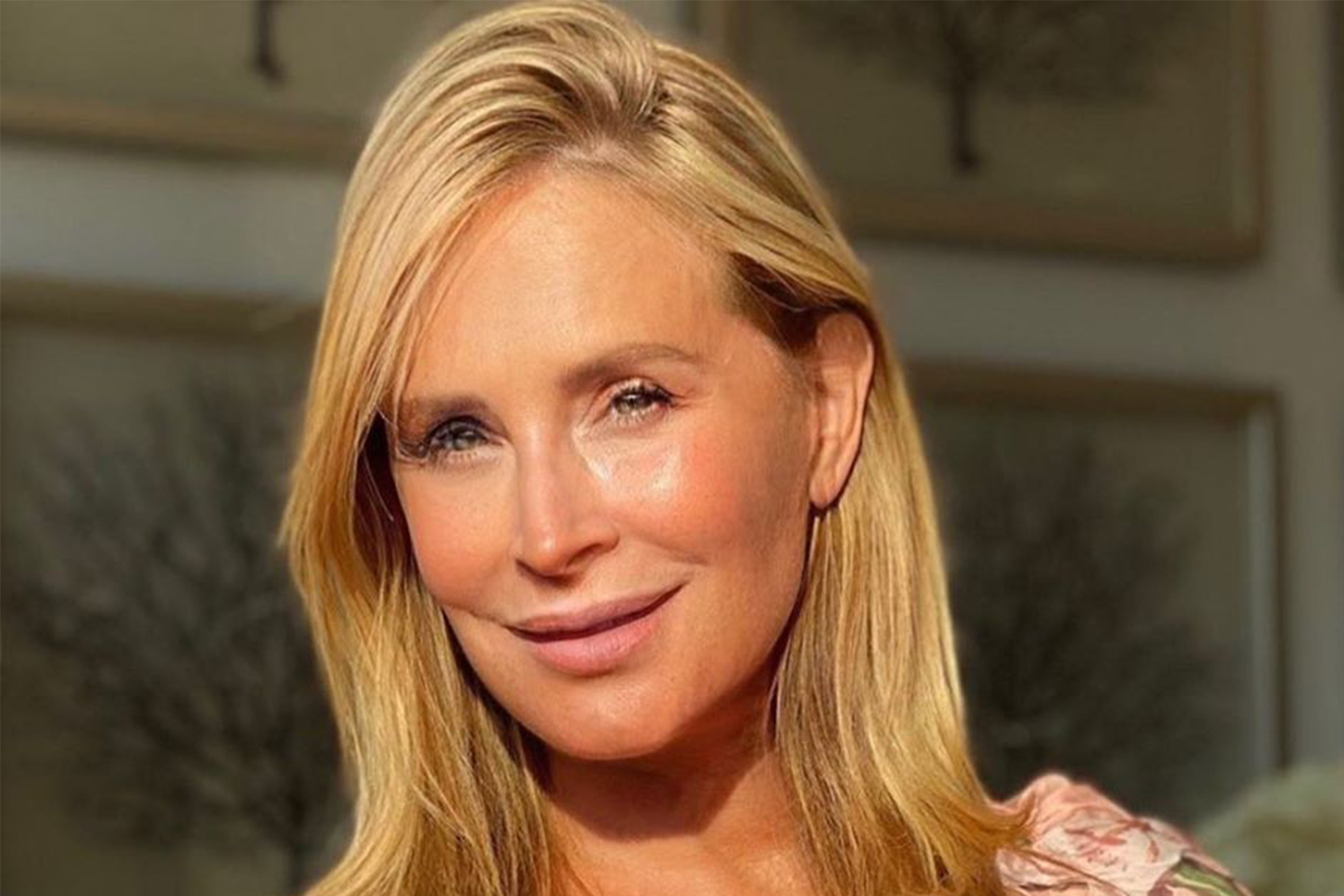 Tinsley Mortimer recently got her happily ever after that played out on Real Housewives of New York. While most of her co-stars had beautiful words to say to her as they wished her goodbye from the show on Instagram, Sonja Morgan seemingly made the beautiful moment about her.

From the moment she met Scott Kluth, Tinsley was smitten. Although they had a rocky relationship status, the Mortimer ended up getting exactly what she wanted in the end.

Tinsley moved to Chicago and quit the Bravo show.

In Sonja’s bid adieu, she mentioned that if it wasn’t for her — Tinsley wouldn’t ever have met her future husband.

‘And without me you wouldn’t have met. So happy for you girl. 💞 You got the fairytale. Moved to NYC to live with a true girlfriend who was there for you with open arms 🙋‍♀️I got you on #rhony and my co star Introduced you to Scott the man 💓💓💓 May all your dreams come true. I’m always here 😘.’

Real Housewives of Chicago… thanks to Sonja. #CommentsByCelebs

Many people, including newbie Leah Mob, caught the shade that was thrown.

Sonja appeared on Watch What Happens Live where she explained why she said what she said.

‘I just said, ‘Yeah and thanks to me too.’ You know because she’s always thanking Carole [Radziwill] for introducing her to Scott, but the thing is when she was at her lowest… I invited her to live with me and to come on the show. We’ve always had that tension between us even though I love her dearly and I’ll always be there for her. And I never get a text from her.’

It seems that Tinsley couldn’t care less who introduced her to Scott because it just means that she’s finally getting her happy ending.

Tinsley recently spoke about her last season on RHONY and how she’s adjusting in Chicago. 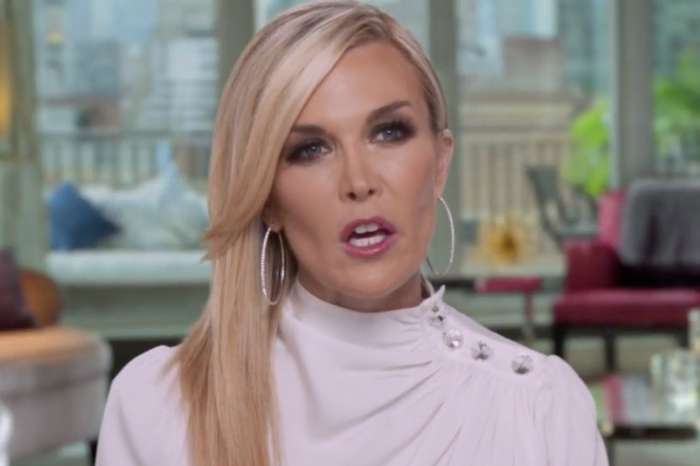 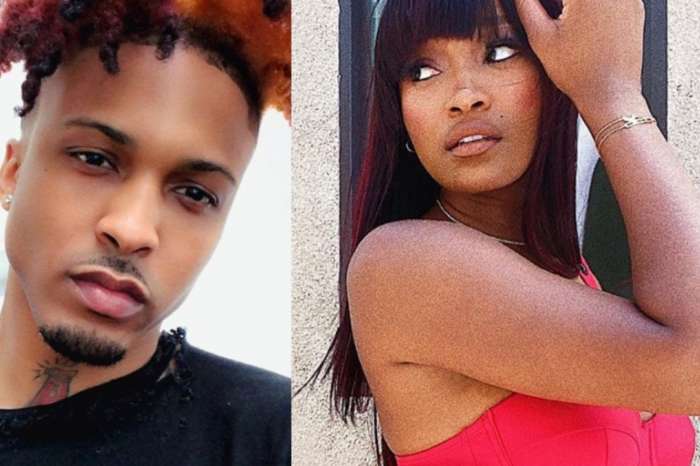 Keke Palmer And August Alsina Pic Resurfaces - She Reveals If They Dated!