Some Call Out Double Standard After Cardi B Admits Drugging And Robbing Men — Compare Her To R. Kelly, Bill Cosby 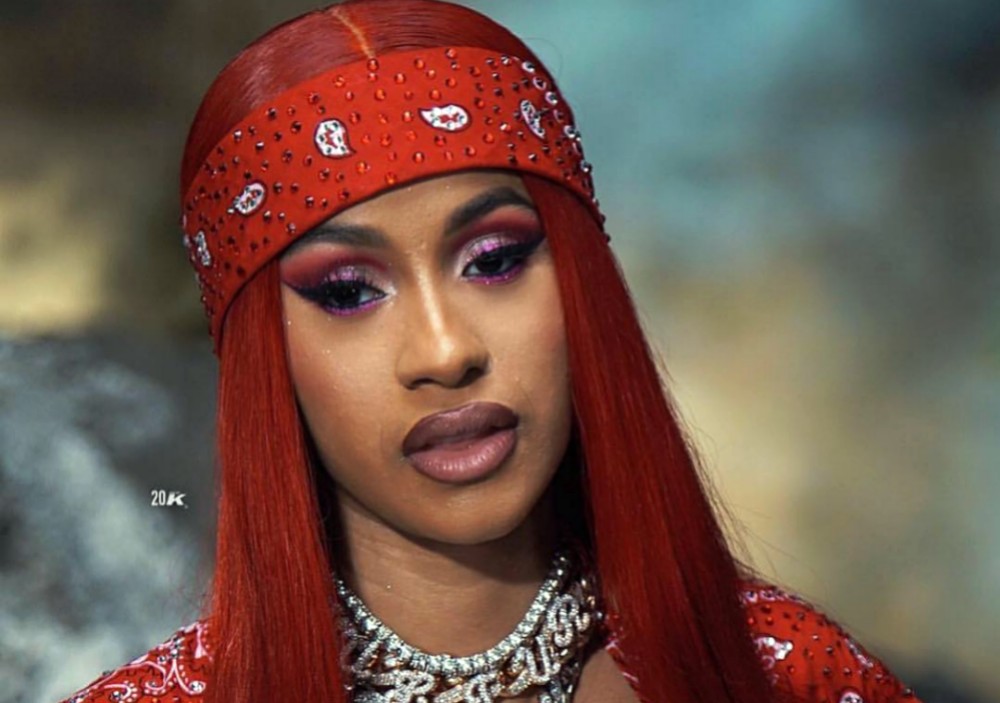 Cardi B has made headlines since confessing through her Twitter account that a three-year-old video circulating where she admitted to drugging and robbing men for money was authentic. She went into a lengthy statement via Twitter that explained the crimes were part of her past and her need for survival. She stated that the men were all people she was  involved with and they were conscious, willing, and aware.

This statement has been met with mixed reactions from people on social media. In fact, one of her alleged victims (He states that Cardi B drugged and robbed him, yet this has not been proven in a court of law), has compared her to Bill Cosby in a series of videos he posted to his Instagram. Other social media users have likened her to Cosby as well as Grammy-singer R. Kelly.

Those who believe the victim and have felt that Cardi B should be held accountable are using the hashtags #SurivingCardi and #SurvivingCardiB that was inspired by the Lifetime docuseries Surviving R Kelly.

Though there is a slow movement underway to “cancel” Cardi B., for the most part, her confession and the allegations made by Jack King are falling on deaf ears. This has caused people to say that there is a double standard between men and women.

I’m still reelin from this bs 3 days ago; yet, no one else on my timeline is speaking about it? Like sure we can joke about R. Kelly and James Gunn but everyone’s rap goddess, Cardi B, is exempt from any backlash? Foreal ?https://t.co/SL5Giq2JUn

Reaction to Cardi B’s confession has been met with a mixed response. There are some who think that Cardi B’s actions were justified and belong in her past.  Cardi B said that she hoped to move on with her life, since coming clean about the allegations and pointed out she never glorified that type of criminal behavior during her musical career.

Others have pointed out that several men have lost their careers without admitting or confessing to any criminal behavior and have called it a double standard that Cardi B isn’t being “canceled.”

The full impact of what the long term effect will remain unknown. Some people are using the hashtags #SurvivingCardi and #SurvivingCardiB as they seek to spread awareness that they do not feel her behavior was okay. 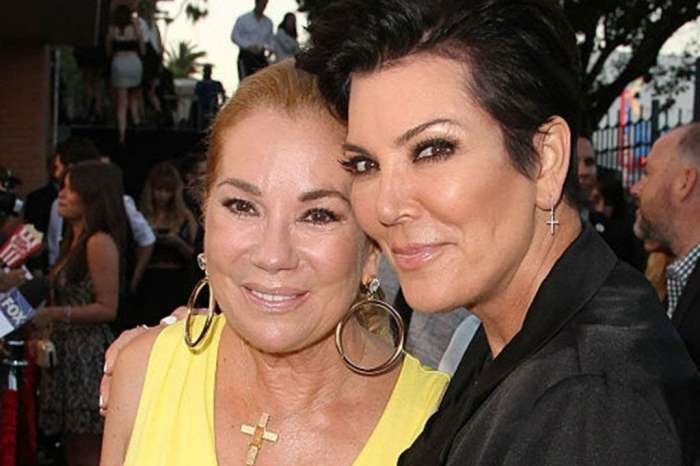 Please let any man say that I drugged and robbed anyone and this would be a different story. Stop it!!!! You must be on her payroll.

Although it is wrong to drug and steal ,the difference is these men took her to a hotel to have sex with her . They did not accuse her. She is a genuine person and is aware that what she did was wrong. She did it out of a necessity and chose to do it to men who saw her only as an object for sex . At least she owns up to it and came clean because she is not proud of it, knows that it was wrong , and obviously is repenting. She could have said I was only kidding ( when she admitted years ago), but she did not. We all have things that we are not proud of. Who are you to throw a stone? Check yourself if you think that you can compare her to monsters like Bill Cosby or R Kelly who were in a powerful position against a smaller and less powerful victim. They did not own up to the decades of abuse. They got caught for ruining weaker people’s lives. They would still continue, but they got caught. Cardi’s victim chose her. She stopped years ago and feels bad for what she did. She was also super young. Most people don’t admit their mistakes , show no remorse, or repent. If you’re going to slam someone for trying to make things right , you nor the world will ever be in a better place. Peace.

R Kelly and Bill Cosby are denying any wrongdoing but they were blacklisted but Cardi B is admitting a crime she gets sympathy.Is it because she is small fish compared to Cosby and R Kelly that is why she getting away with it.