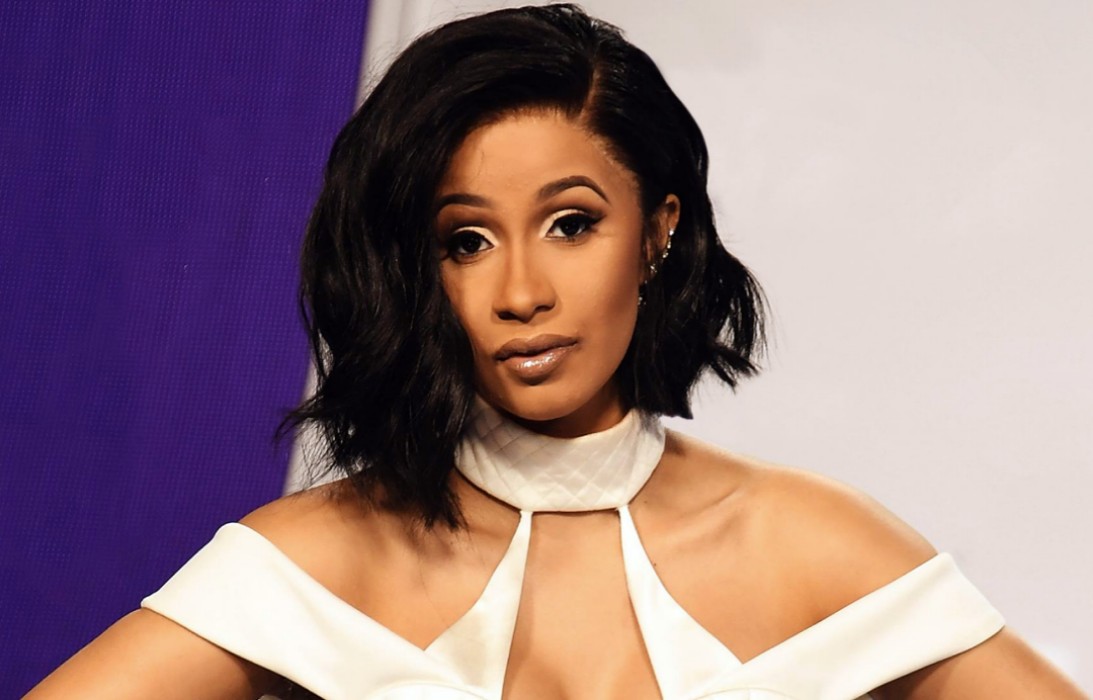 There’s plenty of tea to spill when it comes to Cardi B admitting in an Instagram story that she used to drug and rob men. Now, one man has come forward claiming to be an alleged victim. Since none of this has gone to court and no arrests were made, everyone is listening to the man’s story, but taking it with a grain of salt.  The allegations surfaced after Cardi B’s previous Instagram live story went viral. Though some don’t believe him, he has garnered his fair share of support and is using the hashtag #mentoo.

Cardi B does not deny the statements in the video where she said she robbed and drugged men while working as a stripper. She released a statement via Twitter explaining her actions and said the following.

“So, I’m seeing on social media that a live I did three years ago has popped back up. A live where I talked about things I had to do in my past, right or wrong, that I felt I needed to do to make a living. I never claim to be perfect or come from a perfect world wit a perfect past.”

Continuing in her statement, Carid B spoke about the alleged victims.

“The men I spoke about in my live were men that I dated, that I was involved with, men that were conscious, willing, and aware. I have a past that I can’t change, we all do.”

You may read Cardi B’s statement on Twitter below.

All I can do now is be a better me for myself my family and my future. pic.twitter.com/VlPJW20thN

Since Cardi B has spoken out about the video, the first of her alleged victims has come forward. He is on Instagram under the name JackKing_actor and has shared a number of videos telling his story of survival from his time spent in a hotel room with Cardi B.

You may see one of his many videos from Instagram below.

Though Cardi B has defended herself by saying the men she drugged and robbed were “conscious, willing, and aware” many people are asking how someone is conscious when drugged or willingly robbed.

There seems to be a lot more to this story and stay tuned for the latest news and drama. 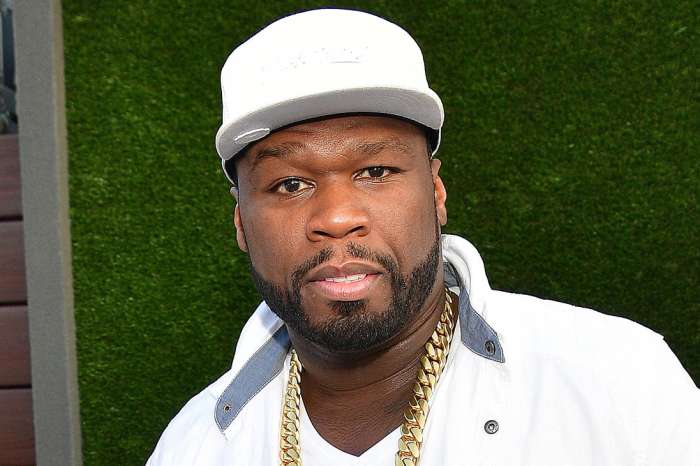 50 Cent Spends Some Quality Time With His Youngest Son, Sire - Here Are The Pics - Fans Judge Him For The Way He Treats His Firstborn