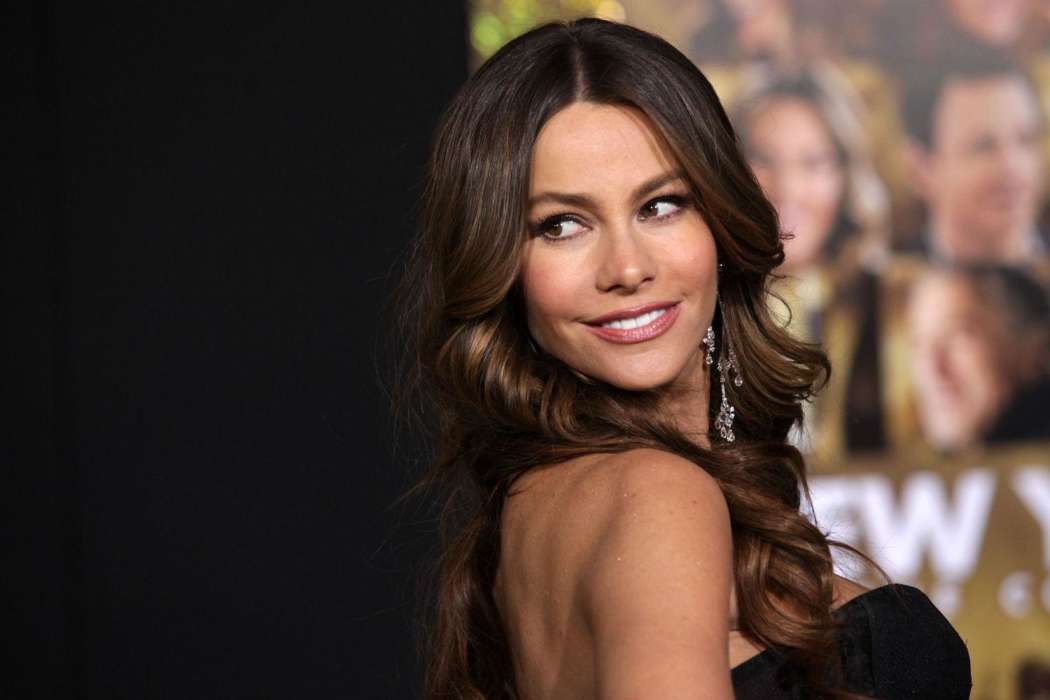 Howie Mandel, Simon Cowell, and Heidi Klum, recently explained what it was like to see a newcomer on the set of America’s Got Talent, a report from Us Magazine revealed. Klum, for instance, 46, claimed their first day of work together was “amazing.”

During a chat with Us Magazine, the model explained that Sofia was nervous about starting the new job but ultimately did quite well. Klum claims Vergara said to her that she felt as if she was the “new kid in the school.”

According to the model, she then gave her some advice on how to make it work on AGT’s panel. Heidi told Vergara that the number one thing to be successful was simple: authenticity.

If Vergara managed to just be honest in her criticisms and praise for performers, everything would work out. “Just speak your truth,” the model claims she told her. Mandel, on the other hand, explained that Sofia managed to make herself at home very quickly.

According to Howie, Vergara was so comfortable in her position right off the bat that she was arguing with Simon Cowell, who also happens to be her boss. The 64-year-old said to Us Magazine that Sofia didn’t care at all, but it worked out great.

Mandel praised Vergara as an honest and “electric human being.” The 60-year-old Cowell, as well, offered his candid thoughts on why he thought Sofia was the perfect person for the job.

Simon said he and Sofia met around 3-4 years ago initially, and things just hit off between them right away. They both agreed that someday in the future, they’d work on a project together, and when he found out she was in the mix for America’s Got Talent, he didn’t want to jinx it so he didn’t tell a soul.

Cowell added that when he called her, she said to him that she was excited and nervous to start. Simon joked to her in response that it would be a lot like when Terry Crews came on the show.

KUWK: Tristan Thompson Flirts With Khloe Kardashian Again After She Shows Off Her Enviable Abs!