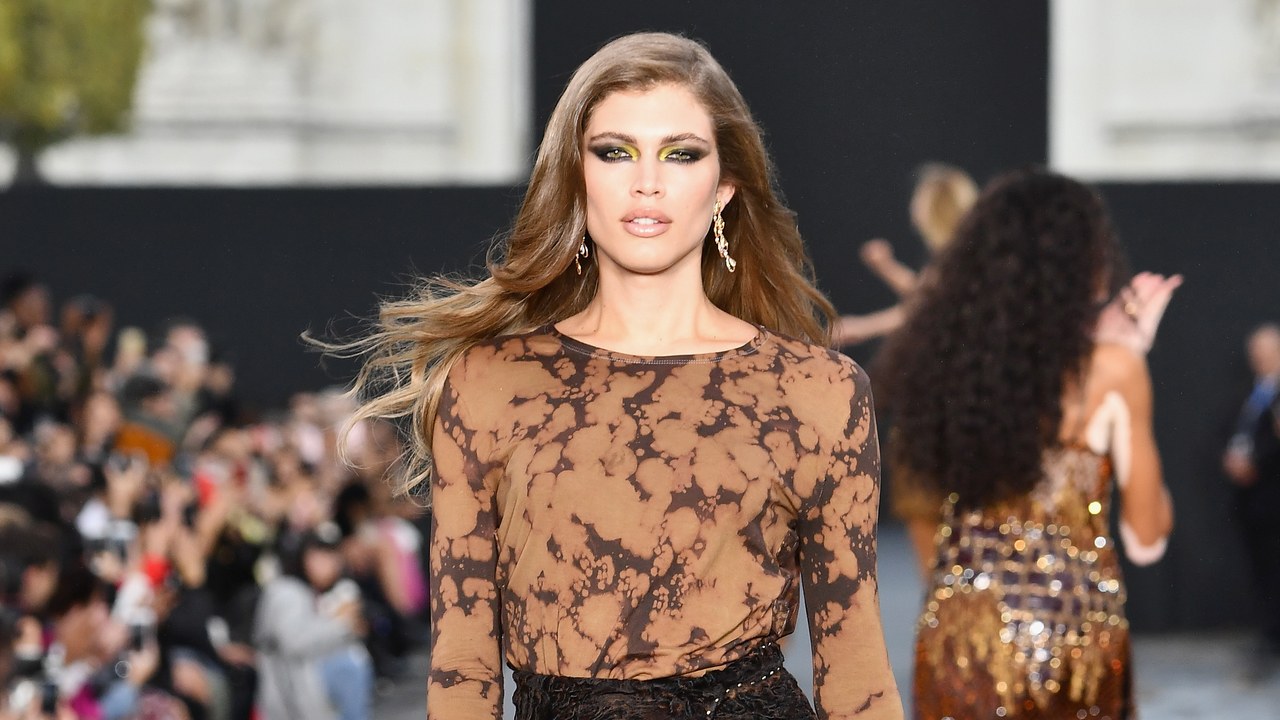 Victoria’s Secret has reportedly hired its first transgender model. While it is a win for the fight towards inclusiveness and diversity, social media can’t help but wonder if it was calculated after the lingerie company’s diminishing reputation.

It was just last year when the chief marketing officer of VS claimed that trans and plus-size models aren’t included in the annual show ‘because the show is a fantasy.’ Ed Razek added that since the show is a business and not a department store, they can’t be ‘all things to all customers.’

After some not-so-surprising backlash, the CMO did apologize for coming off as insensitive but by then the damage was already done.

Earlier this summer, Karlie Kloss explained that after studying the true meaning of feminism, she cut ties with Victoria’s Secret.

‘The reason I decided to stop working with Victoria’s Secret was I didn’t feel it was an image that was truly reflective of who I am and the kind of message I want to send to young women around the world about what it means to be beautiful.’

Between the average size of American women being 16 to 18 and the new age of consumers flocking to buy clothing online, VS simply doesn’t appeal to the masses anymore. In fact, the company has had to shut hundreds of stores down.

Although the alleged hiring of the gorgeous trans model Valentina Sampaio is a good start, it may be too late for the brand to bounce back.

Social media has chimed in.

One person tweeted: ‘Just read that Vicky secrets hired a trans model but the ceo already made it clear that diversity is not their thing. Seems disingenuous to me.’

While another chimed in to say: ‘Victoria secret hired trans model  Valentina S for the Pink division but yet have no plus size models…. that’s how you know they don’t want to change.’

Meanwhile, another Twitter user felt that it was at least a good start.

‘Guys, we can’ be mad that Victoria Secret is actually giving a non-cisgendered woman a chance. The first step to inclusion is to at least get our foot in the door.’

What do you think about the news? 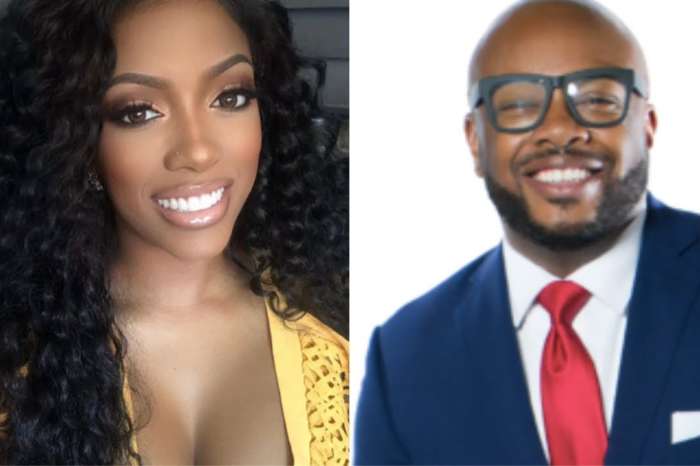