Snooki Reveals Her Third Baby’s Name – Find Out What It Is! 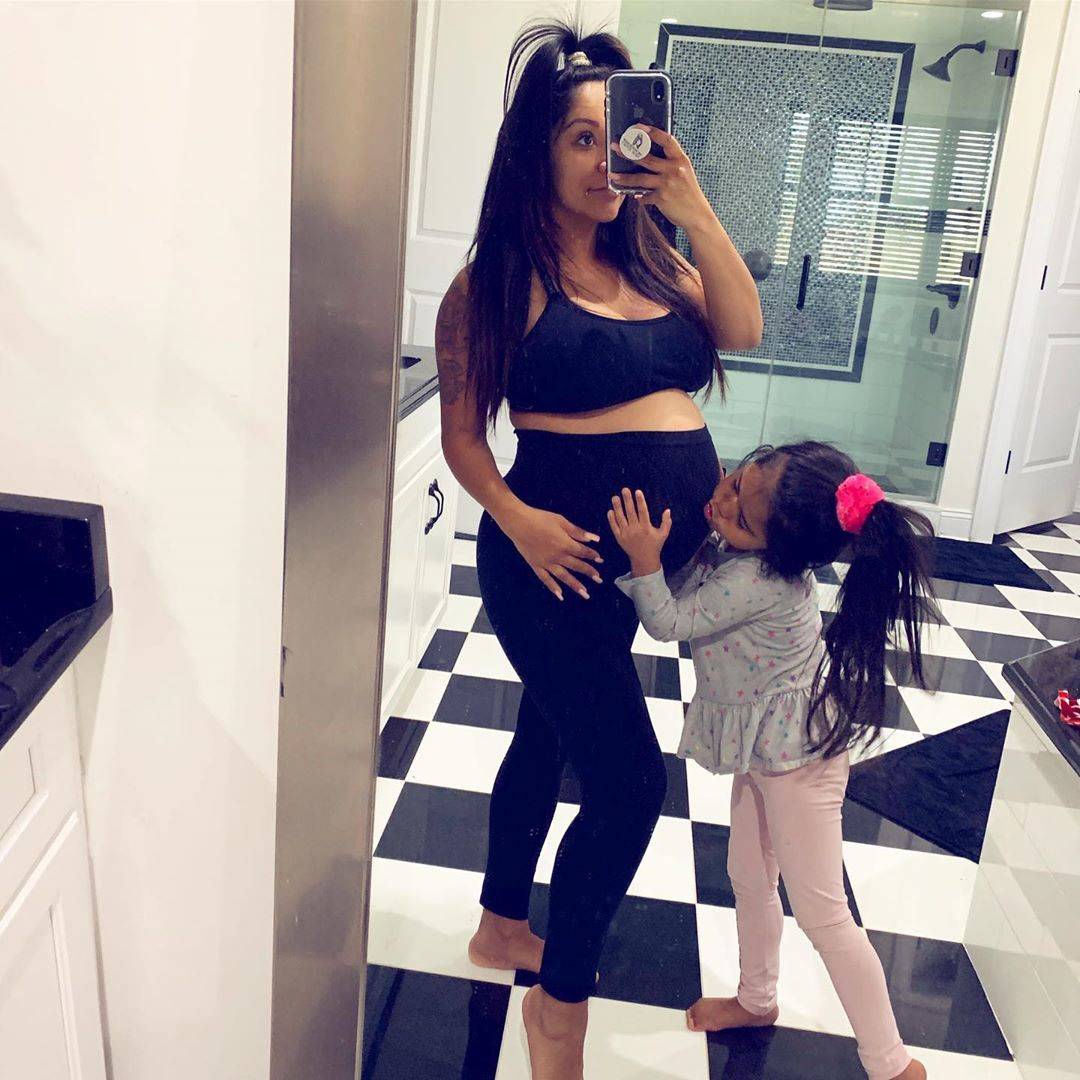 Fans of the Jersey Shore star have been looking forward to this moment! Snooki took to social media to reveal the name of her third addition to the family, and it’s a super cute moniker!

The woman actually kept the big announcement pretty low-key since she only shared the name via a hashtag on Instagram, but at least it was all in caps! – ‘#ANGELO’

It looks like Snooki is keeping the tradition of giving her little ones Italian names and good thing that she does because ‘Angelo’ is a very adorable one that is sure to fit the little angel perfectly.

That being said, Angelo is set to join his older brother Lorenzo Dominic and sister Giovanna Marie, who are very excited to welcome him to the LaValle-Polizzi family!

As you may know, a few months into the pregnancy, Snooki shared the big news that she and her hubby Jionni were going to have a new bundle of joy in their lives.

The way they announced it was by posting a sonogram on social media, with the caption: ‘What I’m thankful for this Thanksgiving.’ Aww….

And yes, they did announce it on the day of the holiday, which makes the parents’ news even more special and memorable.

But aside from that Thanksgiving announcement, the happy parents have been trying their best to keep the baby news as casual as possible.

That being said, they did not even hold a gender reveal party and instead, just learned the sex of their third child at the doctors.

What do you think of the name they picked? 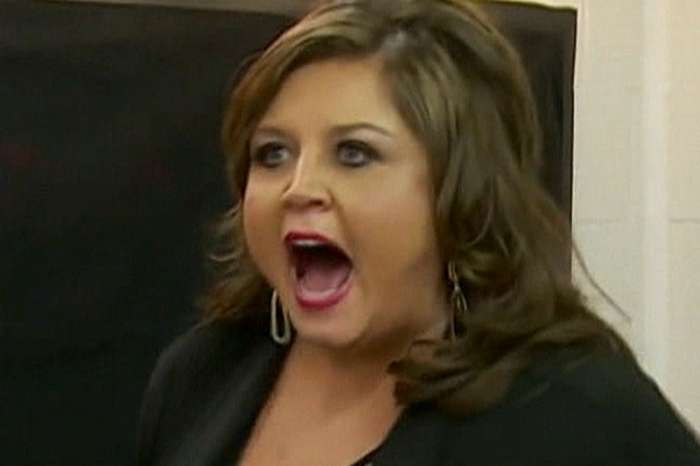