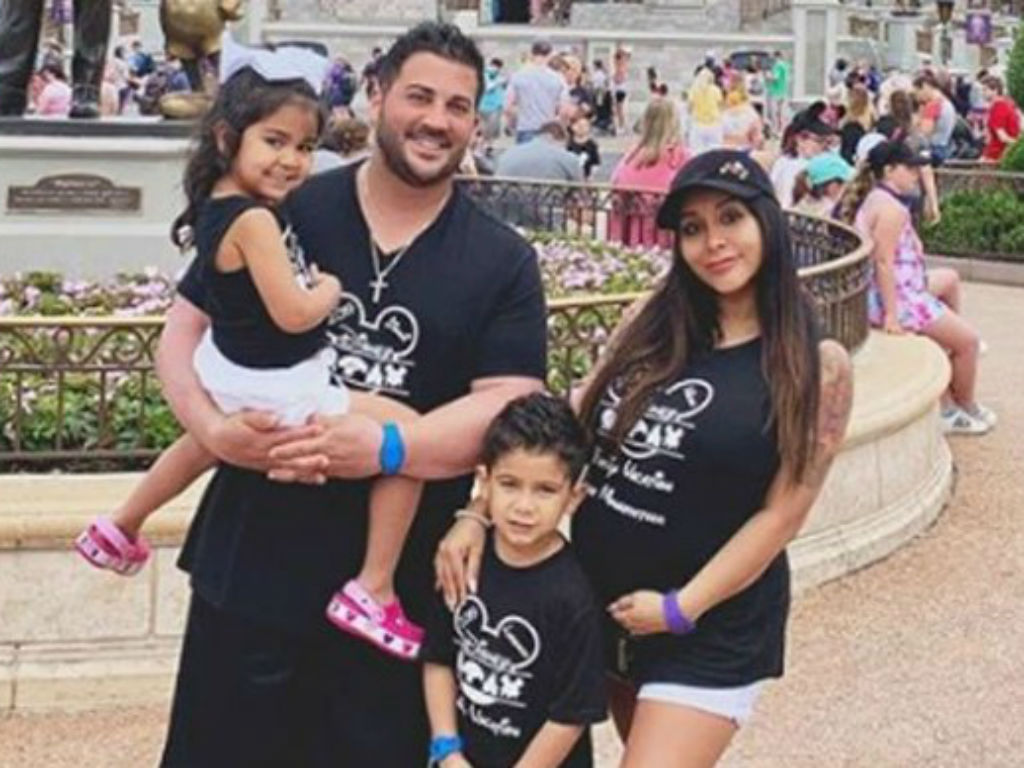 Nicole ‘Snooki’ Polizzi has welcomed her third child with husband Jionni LaValle. The Jersey Shore: Family Vacation star revealed her good news by not only announcing the birth of her second son but also sharing an adorable photo of him.

The little meatball was born on at 2:30 am on Thursday, May 30th. Shortly after welcoming the newest member of her family, Snooki gave People magazine a statement regarding her joyous news.

“So, thrilled to welcome baby Angelo into our little family! He is so sweet and a spitting image of Lorenzo as a baby. Jionni and I can’t wait to see how being outnumbered turns out!” she told the weekly magazine, which also shared some exclusive photos of baby Angelo.

Snooki and her husband are already parents to Lorenzo, age 6 and Giovanna, age 4. The couple announced they were expecting baby number three on Thanksgiving. A month later they revealed the baby was another boy.

The Jersey Shore alum admitted last fall to US Weekly that she and her hubby were trying for another child. She even detailed their baby making plans included a lot of wine and Netflix.

Those who follow Snooki on social media know she has documented her entire pregnancy. The good, the bad and the ugly of pregnancy were revealed to her followers. She was not shy at all, especially when it came to showing her struggle with morning sickness.

Nicole ‘Snooki’ Polizzi even asked fans to help her choose outfits for various occasions like her Sprinkle party. The celebration in Angelo’s honor happened earlier this month, with most of her reality TV family in attendance.

Baby Angelo is the latest little one to join a growing crew of children of Jersey Shore stars, including Deena Cortese son Christopher John who was born in January. A picture of the Jersey 2.0 crew made the social media rounds after the Sprinkle party.

Snooki is now a mother of three, and she couldn’t be happier. Before Angelo was born the reality, TV star revealed her son and daughter loved to kiss her growing belly. Hopefully, she will share a photo of her older kids meeting little Angelo with her fans.

Congrats to Snooki and Jionni on the arrival of their third child. 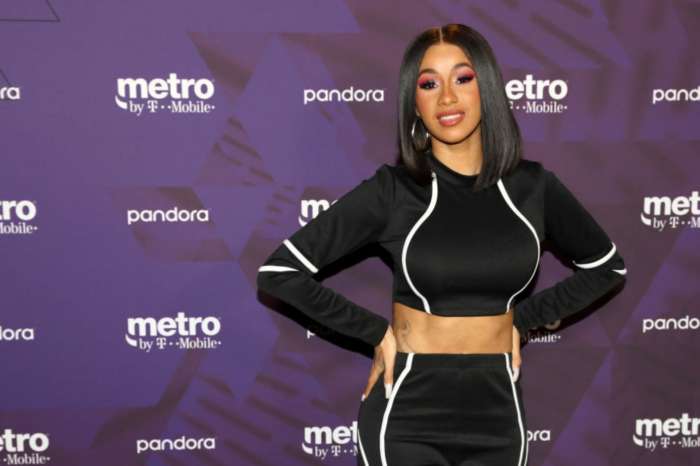