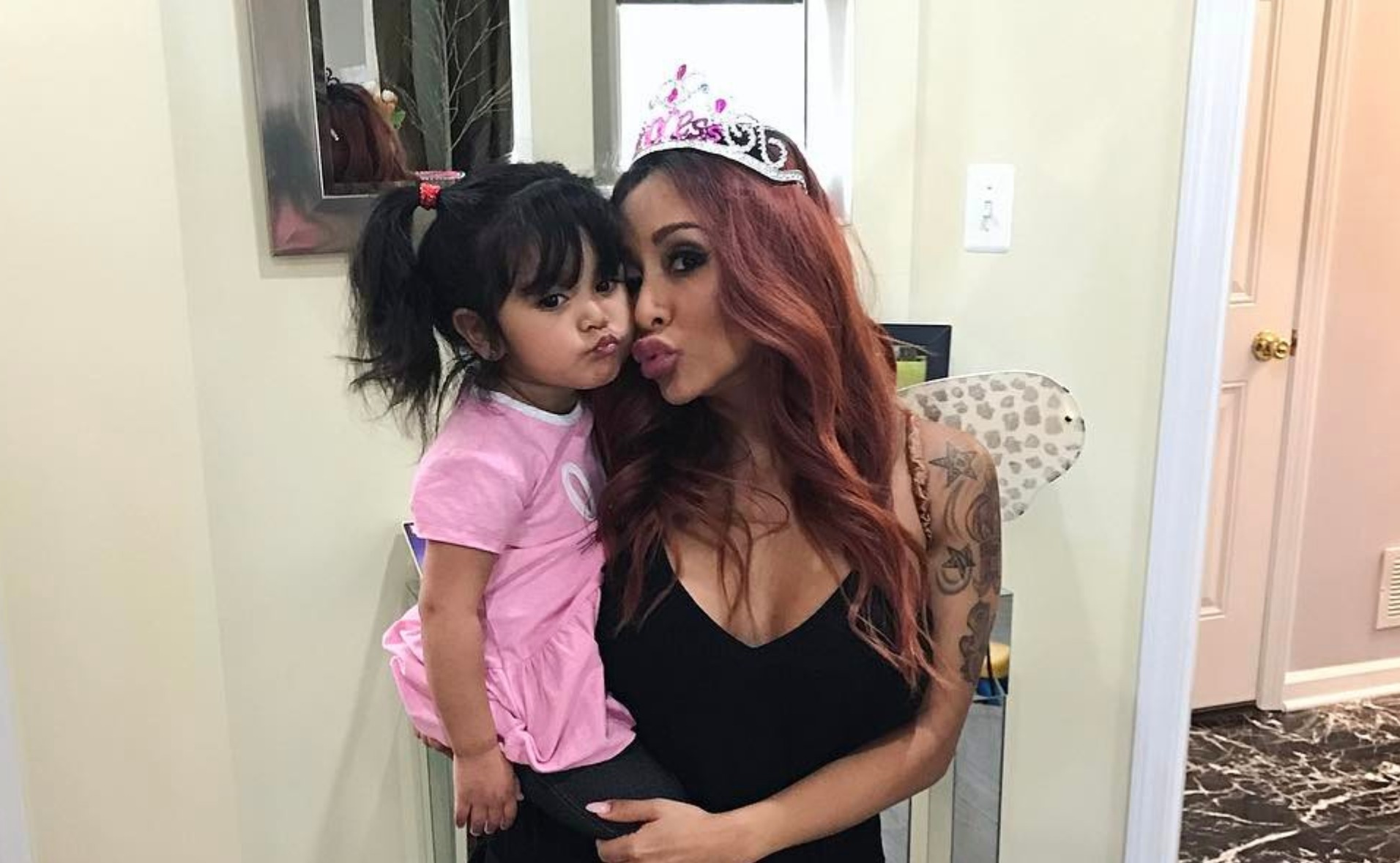 Snooki is about to add a third addition to her family and it sounds like she cannot wait for her son to finally be born! The reason? She obviously wants to meet him but she has also been feeling ‘miserable’ ahead of his birth so she wants to get it over with already!

The Jersey Shore star is due in only a few weeks which means that her pregnancy is in its most difficult stage!

During her It’s Happening with Snooki and Joey podcast today, she opened up about it and also dished about her latest doctor visit.

‘I just got back from the doctor’s office, I’m so annoyed because I’ve been feeling cramps and I swear the baby’s coming out. And then I went today and [the doctor] said like another two weeks or so. So, I’m annoyed,’ she said during the episode.

Snooki went on to mention that she and her hubby Jionni LaValle want to welcome their son on May 26 ‘so, I’m gonna really try and do everything…have Jionni there and switch things around. So, I’m annoyed that I have to spend another couple of weeks feeling this miserable. You have no idea.’

The reality TV star who is also the mother of 6-year-old Lorenzo and 4-year-old Giovanna has already shared the name she picked for baby number 3 – Angelo!

This is not the first time Snooki complains about her third pregnancy.

During an interview with E! News, she confessed that it’s been the absolute worst!

‘Just because I am chasing around a four and a six-year-old, I don’t really have time to rest which is fine, but I’m grumpy. And I am ready for this to be over. I am super excited to have a third baby though, but I know it’s going to be so stressful because everybody says the third one…that’s the baby that makes you crazy,’ Snooki told the news outlet. 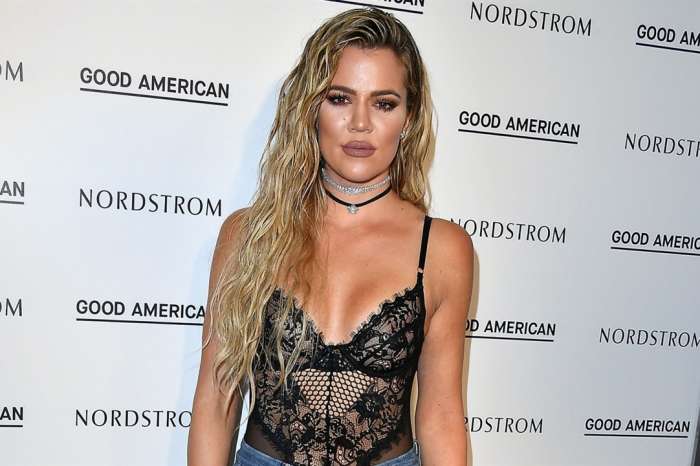