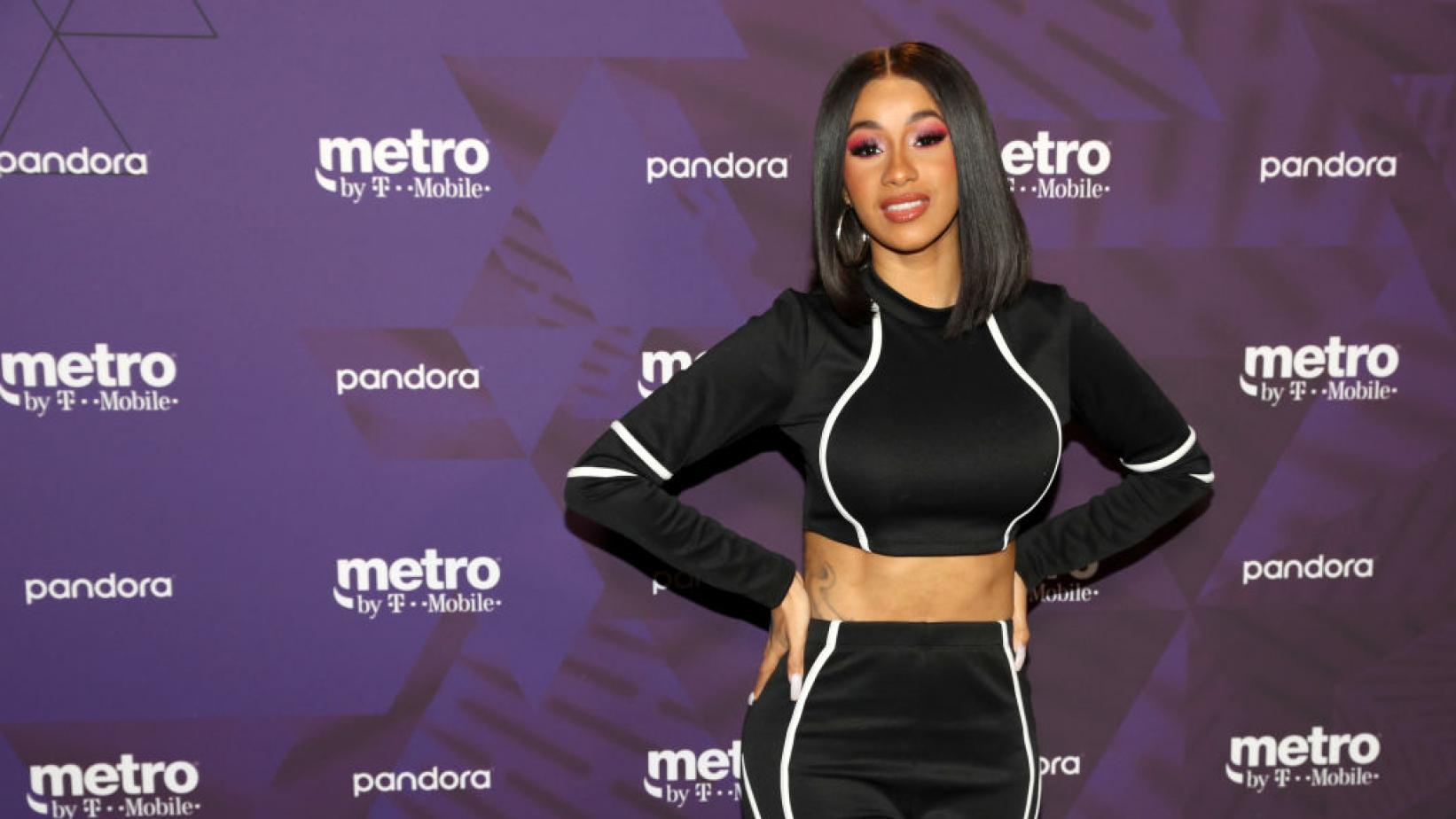 Cardi B has opened up about the multiple plastic surgeries that she got after giving birth to her daughter Kulture. Furthermore, the rapper suffered some complications because she returned to work too soon after going under the knife and was forced to postpone a couple of concerts.

That being said, fans have been criticizing her on social media for getting liposuction and two breast augmentations.

But the female emcee is famously outspoken so she did not let people slam her without shooting back.

Cardi defended her decision by simply pointing out that it’s her body and she can do whatever she wants with it!

She took to her platform to address the haters during a live broadcast on Instagram: ‘’You lazy, you should just work out, this and that.’ I do whatever the f**k I want to do with my body, let me tell you something b***ch. I do whatever the f**k I want. And I don’t have — the time of day like you. My job as an entertainer’s a 24 hour job, bro. So no, I don’t have time to work out.’

Besides, she also noted that, what she wanted cannot be achieved by working out or keeping a strict diet.

Cardi also talked about her decision to cancel a couple of shows in favor of her health and wellbeing.

She acknowledged that canceling the concerts has lost her millions of dollars which is why she hated having to do it – she’s a ‘money addict!’ 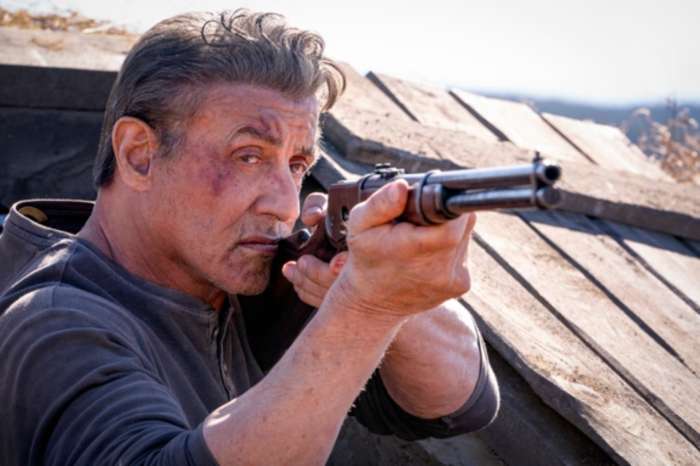