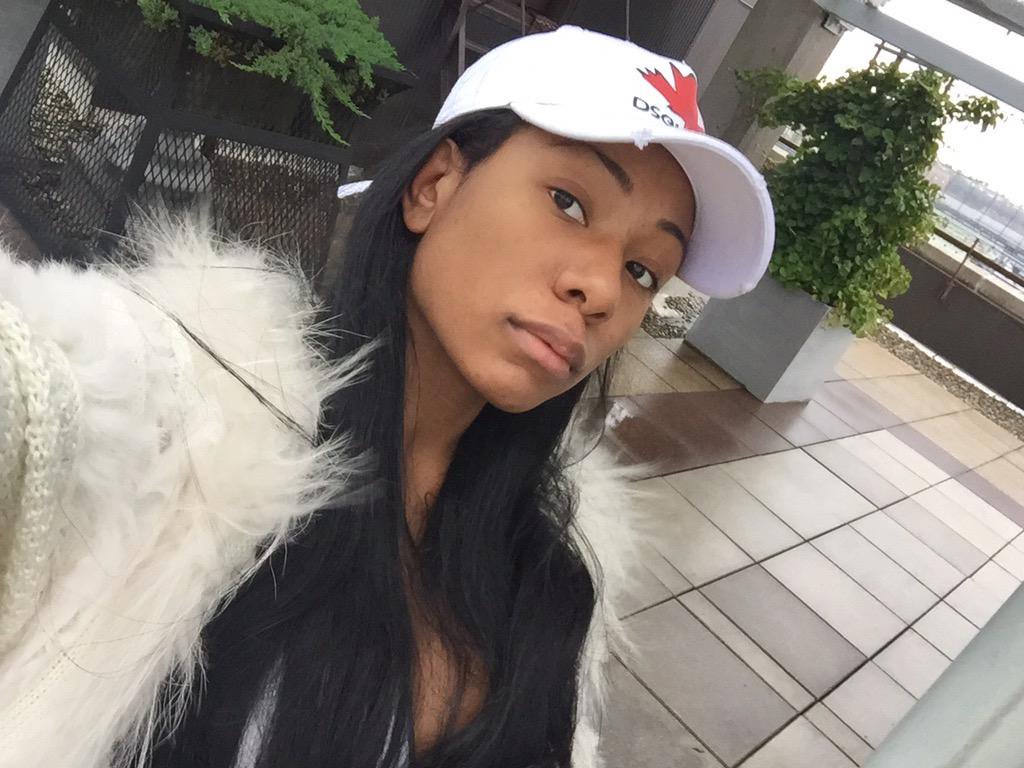 According to a report from Page Six, Shannade Clermont recently sat down with reporters from The New York Post’s Page Six, where she explained the situation that led to her prison sentence of approximately one year. Shannade pled guilty to wire fraud and stealing debit-card information from James Alesi – her “sugar daddy.”

Reportedly, she stole the man’s identity and all of his money after he overdosed on drugs after their $400 “prostitution date” at his apartment in Manhattan, New York. Shannade said to reporters from The New York Post that “he wasn’t asleep when I left – he was just drunk.”

Shannade said to the outlet that she has never been around people who are on drugs, so she doesn’t know about people in such a state. Shannade claims she was annoyed by his behavior, so she left his apartment because he was a “drunk mess.”

Shannade said she took his card and across the span of several months, she spent $20,000 of his money, including paying her rent with it, buying airplane flights, as well as purchasing designer Valentino shoes. Moreover, she bought Beats headphones and a Philipp Plein jacket.

Her situation turned bad when he was discovered dead in his apartment from a cocaine and fentanyl overdose. She didn’t hear he had died until later but agrees the situation for her looks extremely bad.

Shannon defended her sister in the interview, saying that she thinks the idea of her sister leaving him dead and not calling 911 is sick and also not true; her sister would never do such a thing. Shannade and Shannon share a whopping 1.3 million followers on Instagram and are famous for posting pictures of their body and their lifestyles.

Shannon explained that their mother and father were hard workers and instilled in them the very same values, however, their aunt would bring them to fashion shows at a young age in New York, and they knew they wanted a more glamorous lifestyle.

They both co-starred and were kicked off the Oxygen reality series, Bad Girls Club, but received considerable exposure, and went onto appear in a music video for the rapper Future, as well as posing as Kim Kardashian clones in the Season 6 Yeezy campaign.

While social media has allowed their lifestyles to flourish, it acted against them in Shannade’s sentencing. Her lawyer, Jeffrey Lichtman said she was forced to “troll the internet” providing escort services, and it seemed like the judge was using their predicament as a way to set an example for other Instagram influencers, supposedly obsessed with material possessions and other lifestyle luxuries. 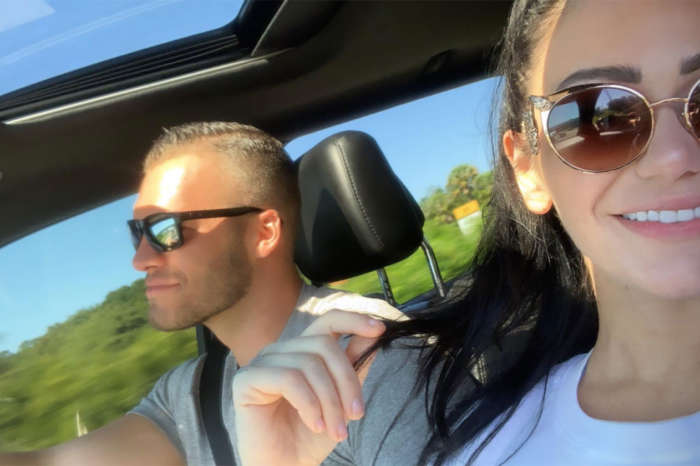