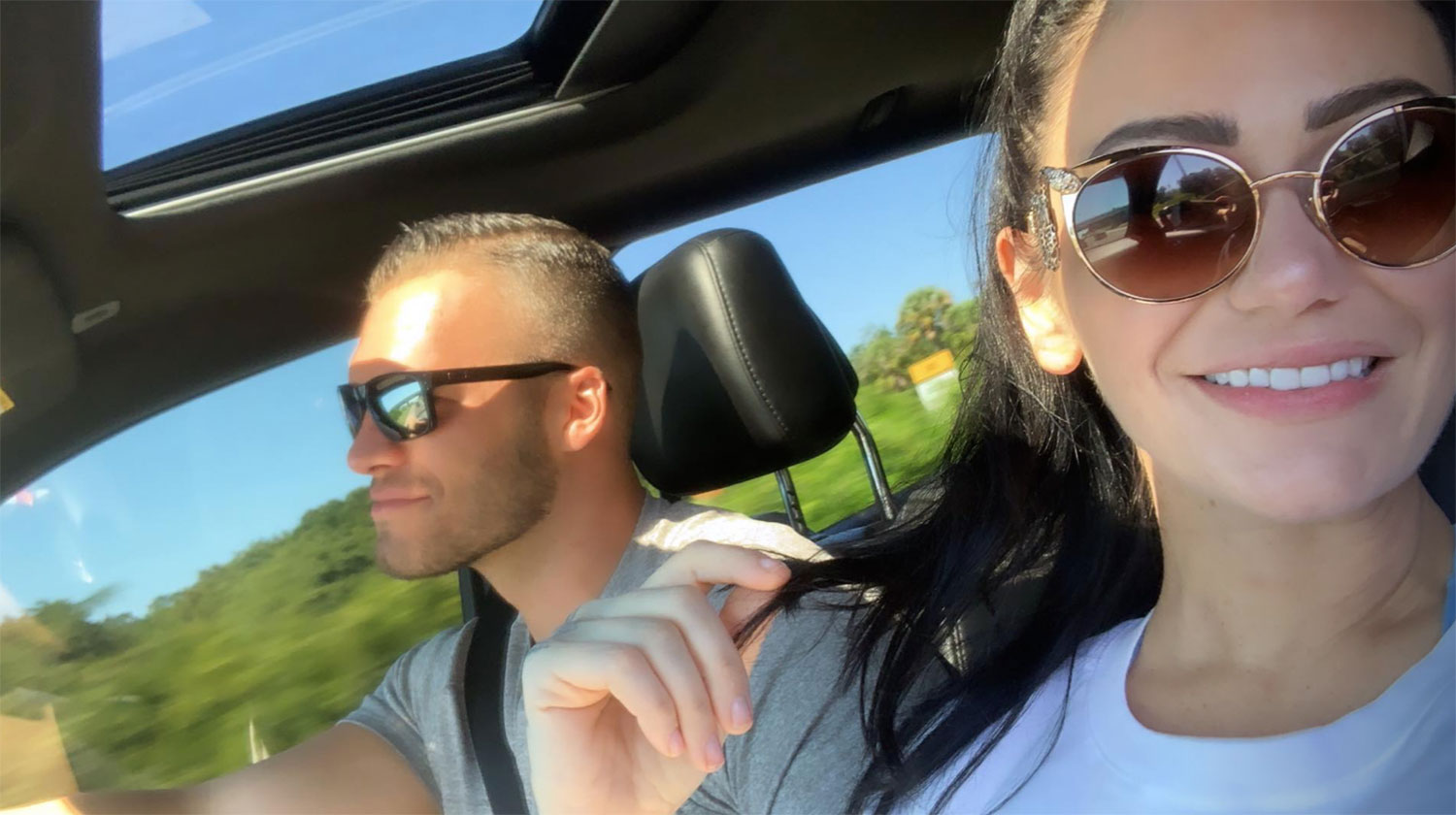 JWoww and her 24-year-old boyfriend made their red carpet debut in Las Vegas. The couple attended an all-inclusive wrestling match for an autism awareness organization and then hit a Nevada night club.

Zack Carpinello boasted that the reality star was the love of his life as they appeared on each other’s Instagram Stories. Jenni Farley’s Jersey Shore co-star, DJ Pauly D, lives in sin city year round and was scheduled to meet her new beau.

Pauly D told US Weekly: ‘I am going to meet him this weekend and I am really excited about it ’cause she is really happy that is the only thing I do know. I don’t know much about the guy yet, but I am excited to meet him.’

Snooki Polizzi is already cool with the professional wrestler and told publications that JWoww is the happiest she’s ever seen her.

Meanwhile, Wendy Williams covered the new pairing in Hot Topics and she doesn’t think it will last.

‘Speaking of younger men, I want to shout out to JWoww from the ‘Jersey Shore’. Jenni is hooking up with this 24-year-old wrestler, who’s also a personal trainer. Look at Jenni, she looks so happy with him, right? I smell a storyline! She’s moved on with Zack. That won’t last for long. You know the code. She’s brand new off the divorce and she’s got two young kids. Hey Jen, good luck with that.’

The group is filming season three of Jersey Shore Family Vacation and it’s been hinted that Zack will be making an appearance.

This comes after JWoww and Roger Mathews’ nasty split that spilled over to social media.

Fortunately, the animosity has calmed down for the most part and the exes are focusing on co-parenting their two kids. Roger has even given Carpinello his stamp of approval which came as a major shocker. 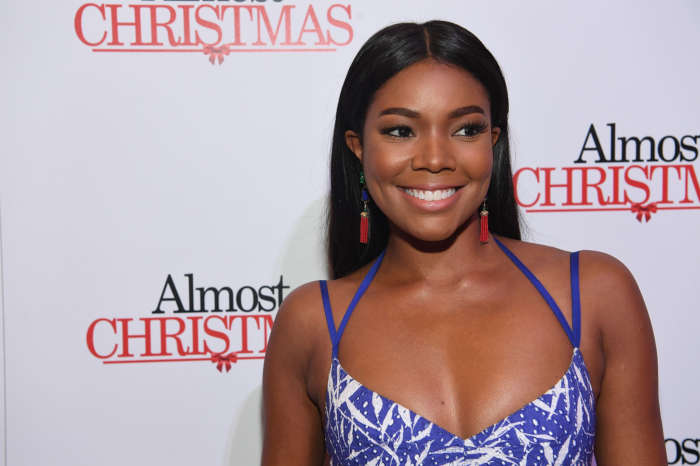