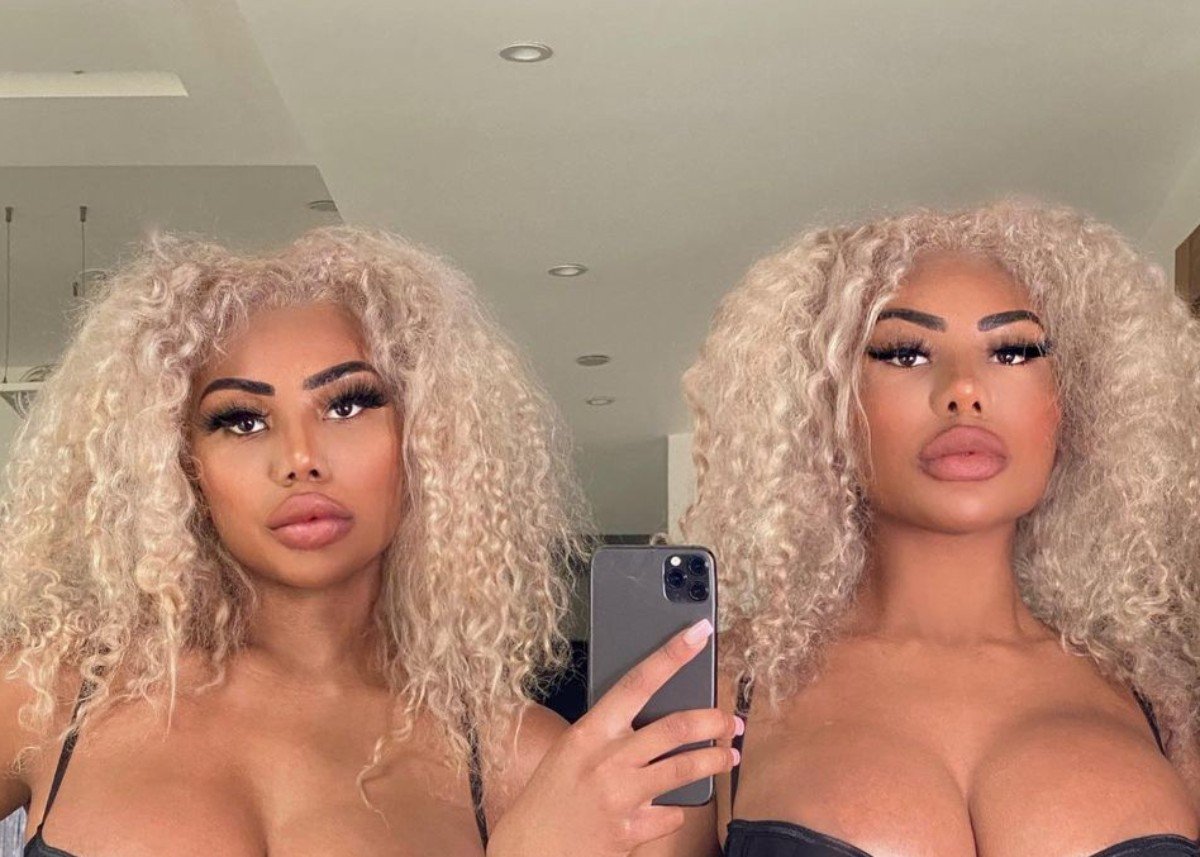 The sisters posed outside wearing the bodysuits, silver chains, their boots and nothing else. Both sisters wore their hair an icy, platinum blonde that was parted in the middle and feel to their shoulders. They credited Desiree Gibbs of Desiree G. hair for their great style and color.

They kept their makeup with a neutral palette and showcased their flawless compelxions and beautiful faces. Both had their eyebrows perfectly arched and wore glamorous, false eyelashes to accentuated their eyes. Their lips were painted a light, nude color as the twins posed for the camera.

You may see the photo slideshow the Clermont Twins shared with their 1.6 million Instagram followers as well as the included caption they posted below.

The sisters have modeled since they were 14-years-old and are now revered as social media influencers. They continue to put their modeling skills on display and in addition to modeling on their Instagram account, have walked for Kanye West in 2018. The Clermont Twins continue to show off their stunning looks while modeling some of the latest, trendiest styles.

What do you think about the Clermont Twins recent look? Do you like the 1XBlue bodysuits? 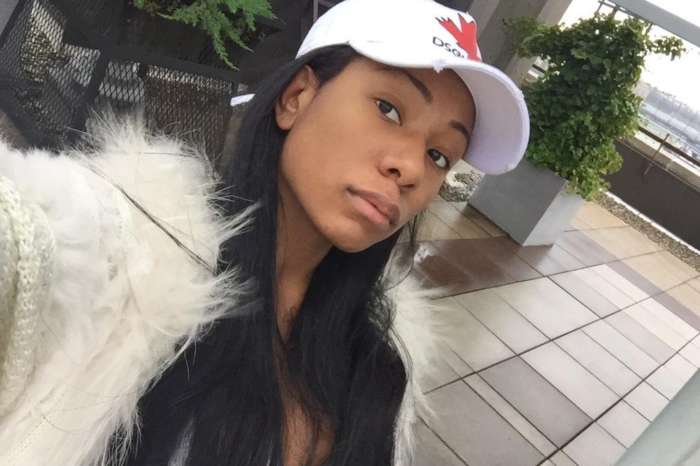 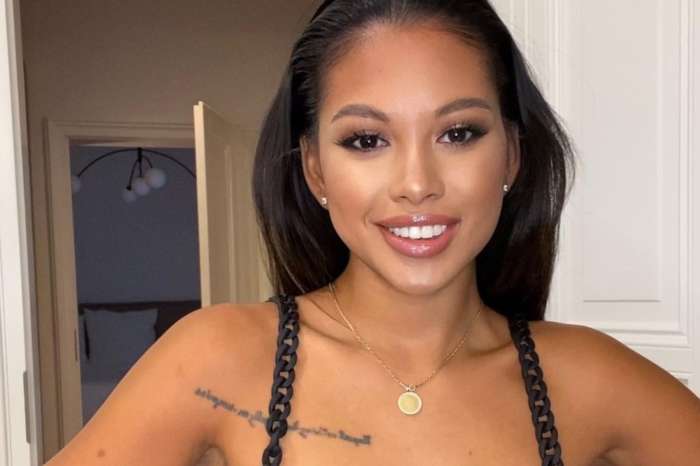