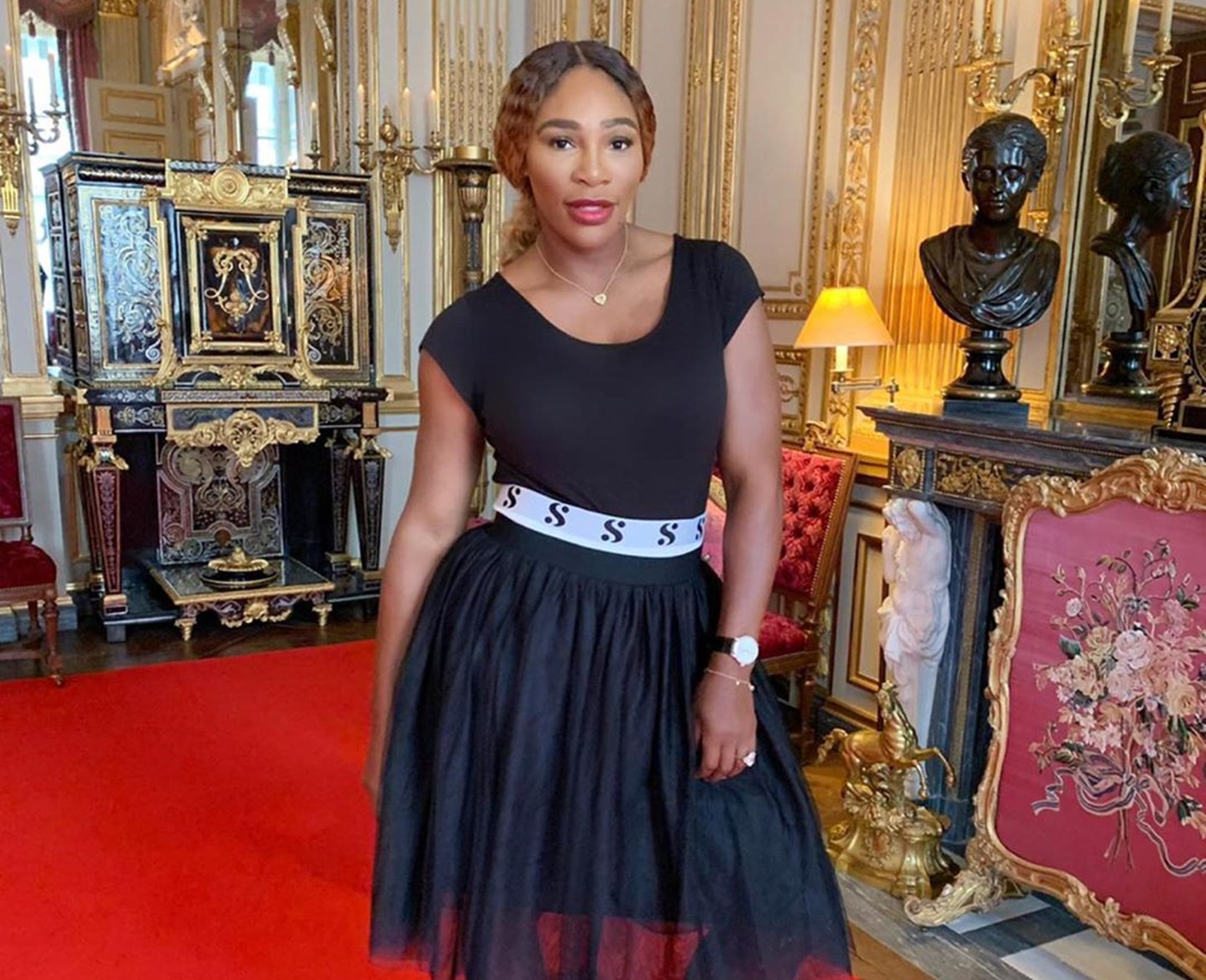 After getting a ban on her catsuit at the French Open a year ago, Serena Williams seems to be still holding a grudge over the incident.

She recently showed off a new outfit inspired by superheroes, and even though she did not use it as her official playing uniform, she still managed to attract a lot of attention with her choice.

The whole situation started a year ago when the decision was made to ban Williams from wearing her catsuits that she had become known for.

Let the Roland Garros begin. Here is my French Open look designed by @virgilabloh and @nike.

The official explanation provided was that the organization was starting to reconsider its views on what was appropriate to wear at their competitions, something which was met with many controversial responses by the public.

Moreover, it looks like Williams is going to push as hard as the new rules allow her to, as she is determined to show the organization the error of their ways.

Still, it does not seem like she will manage to change their minds regarding the ban, and she will have to live with the idea of not wearing her trademark uniforms anymore.

Serena’s fans have been supportive of her situation, although nobody seems to be in a position to change the way things are at the moment.

Some have attempted to persuade the organization to change their views, but so far, this has been unsuccessful.

Perhaps in the future, the way things work will be reevaluated, but until then, supporters are going to see Serena playing in a new style.

Hopefully, this does not impact her mood for the game.

One supporter stated: “I love you, Serena! ❤️ I hope and pray that you stay healthy throughout this tourney! Best of luck. 🙏🏾”

A third commenter added: “It was fantastic. So just keep it up because I know you can do it. Have confidence in yourself.”

A critic chimed in: “She’s so irritating, and that outfit is terrible. Incredible tennis player, but I lost all respect for her after last year’s us open final.”

A fifth person explained: “Great game, just wish they would show more of it on regular channels, not everyone can get the Tennis channel.”

Serena is building an empire with her fashion venture. 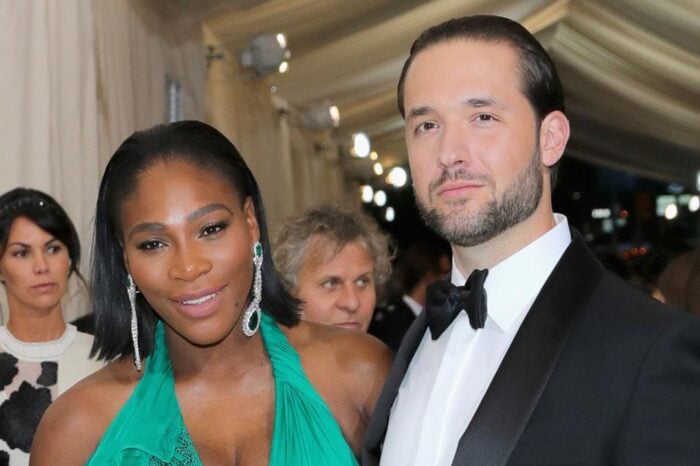 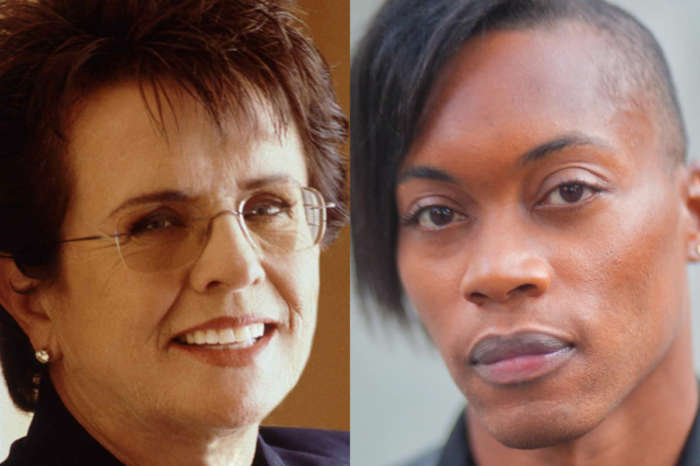 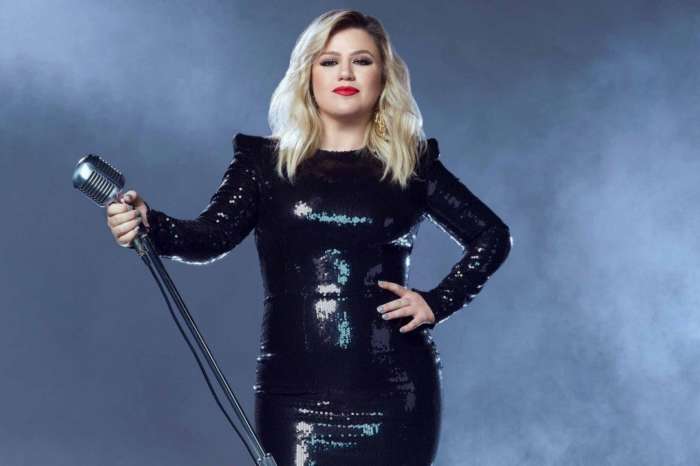 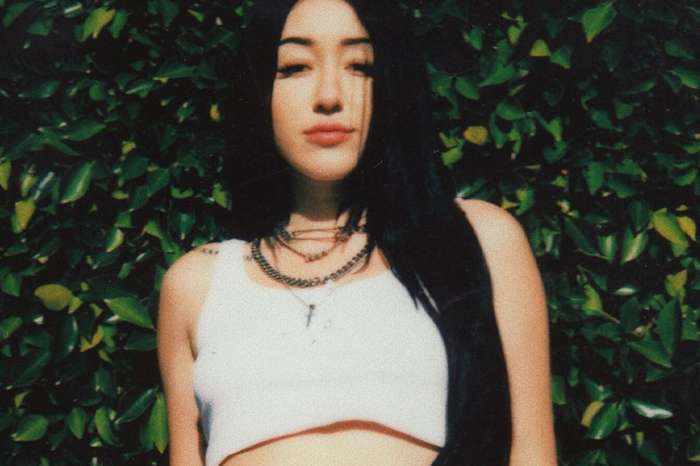 Noah Cyrus Leaves Little To Fans' Imagination With New Pictures -- Is She Doing A Remix Of Miley's Past Behavior?