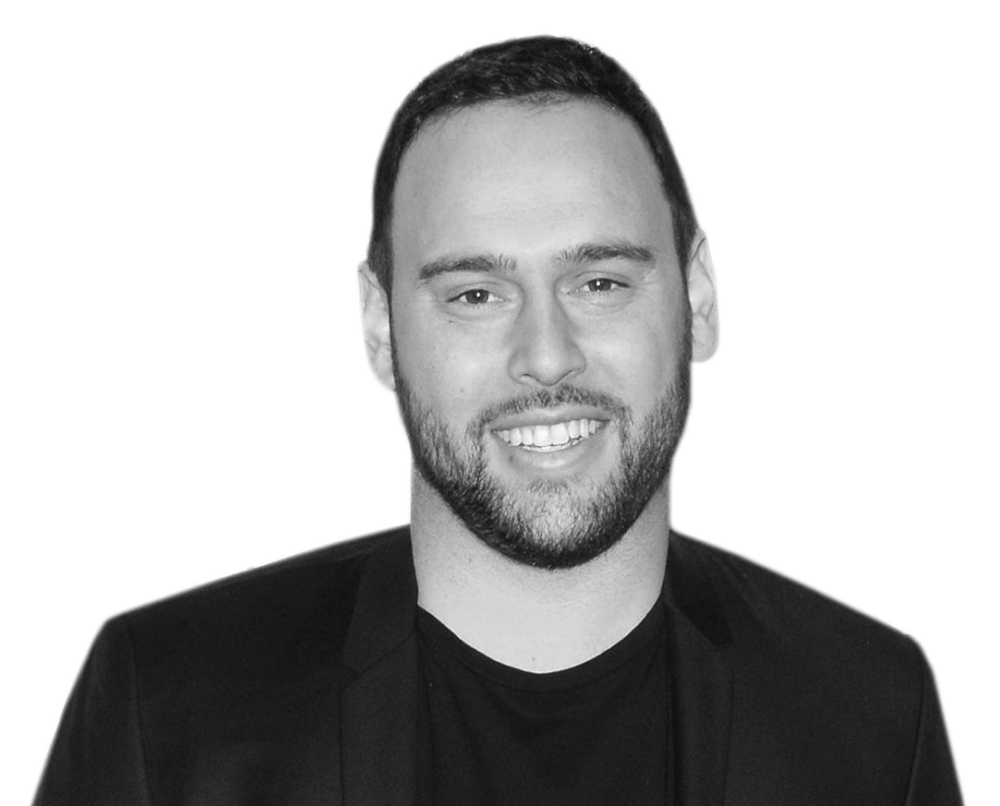 According to a report from Us Magazine, Scooter Braun recently checked in with fans on social media to say that he’s doing great, despite the cascade of trolls who have been criticizing him ever since it was revealed that he bought Taylor Swift’s back catalog through the acquisition of Big Machine Records.

One Instagram user wrote, “Scooter just ignore the trolls,” to which the star said, “I’m good, thanks!” Other people online were far more critical, with many of them even sending expletive-filled messages, however, Scooter was more than cordial with all of them.

One user fired at Braun, “I hope you get the karma that you deserve,” and Braun said he hopes so too, and wished the other person a nice life. As it was previously reported, Braun purchased Swift’s master recordings through Big Machine Records and the 29-year-old singer-songwriter blasted Braun in a Tumblr blog post.

Furthermore, Swift accused Braun of being a manipulative bully, and she said in the same post that she was shocked to find out the owner of Big Machine Records actually sold the recordings to Braun. Taylor said her musical legacy has been taken from her, and acquired by someone who has been trying to “dismantle it.”

As for how Scooter feels about the entire dilemma, a source who spoke with the outlet, Us Magazine, said the iconic manager is hoping to discuss things with her in private, rather than airing out one’s dirty laundry all over social media and to the world.

Previously, the Big Machine Records founder, Scott Borcheta, said Swift had the chance to acquire her masters, however, she turned it down. Swift claims she wasn’t given the same opportunity. In her blog post, the pop-star said that Scott said she could “earn” each album back by making more albums with Big Machine Records.

She chose not to sign another contract with the label, and then Scott turned around and sold them to Taylor’s ex-manager. Her lawyer, Donald Passman, said to Us Magazine that Scott didn’t present Taylor with the option of acquiring the masters with a simple check as he did for Scooter Braun.

Thus far, social media and the music industry, in general, has been split on the issue, with some saying that this is, simply, how the business works, and others accusing Scooter of under-handed and manipulative tactics. 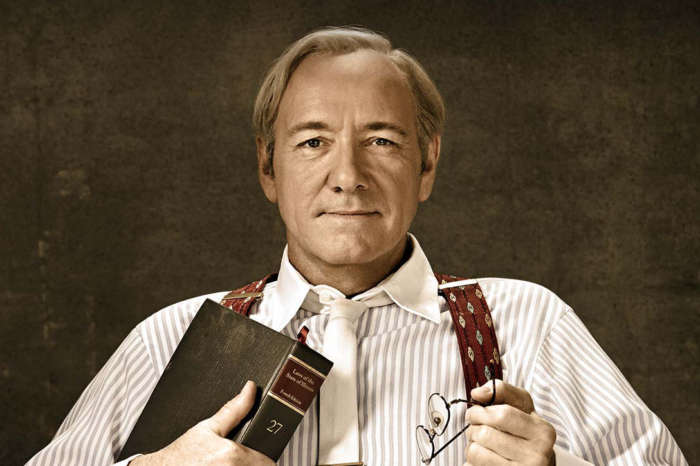