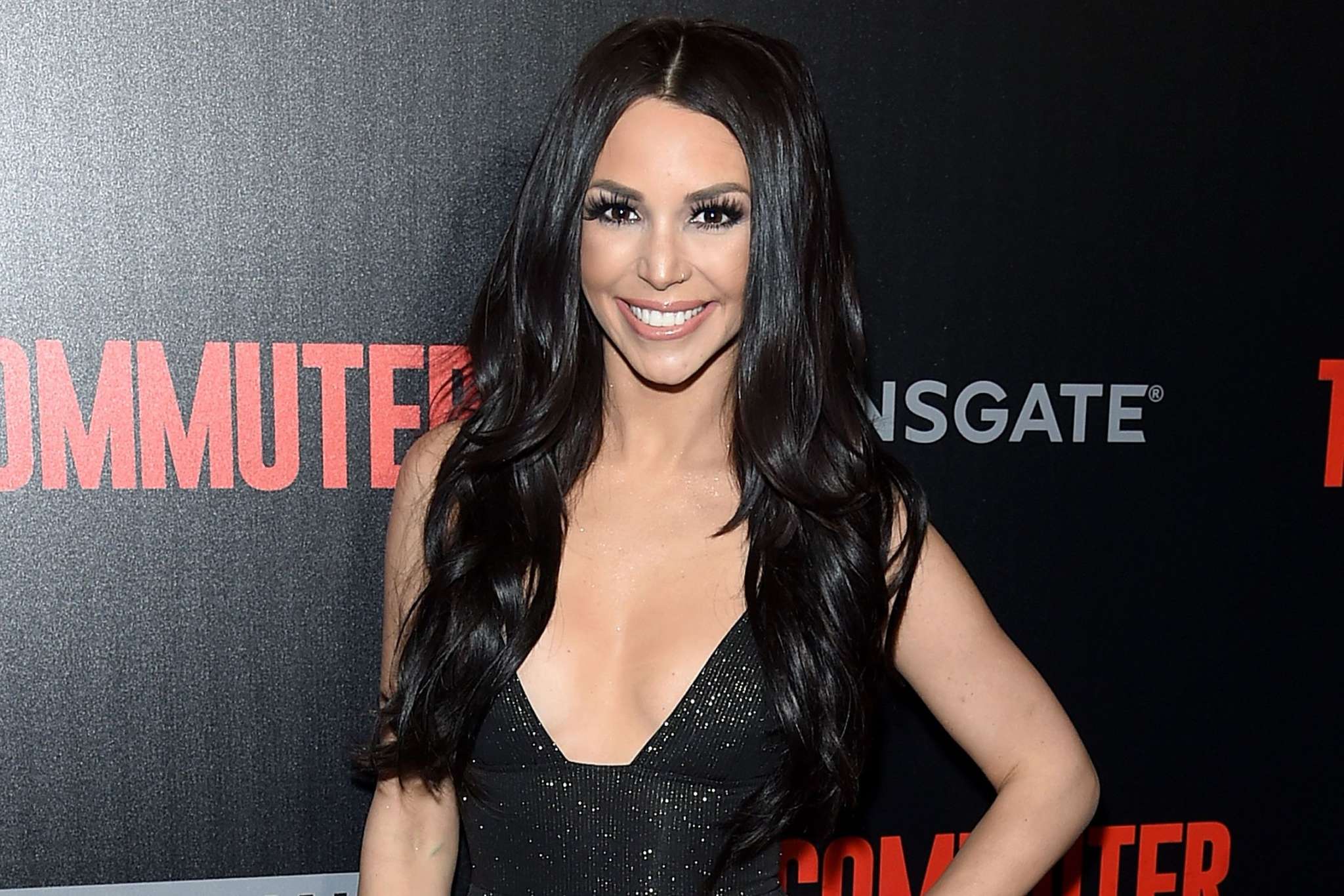 After Stassi Schroeder told Scheana Marie that she just wants to keep their friendship ‘surface level,’ Scheana made the decision to just cut all ties completely. Now she is sharing what led to the decision.

Scheana took to her podcast Scheananigans weeks ago to reveal that she will most likely never be friends again with Lala Kent or Stassi.

When it comes to why she doesn’t consider Lala a friend it’s because of her not being there for her miscarriage in order to make a dinner with MGK and Megan Fox and then not inviting her to her gender reveal.

As far as her on-again off-again friendship with the disgraced Vanderpump Rules alum, it was Schroeder who got upset that she allegedly ‘leaked’ messages that they exchanged.

However, Scheana insists that isn’t the truth.

Lala Kent Responds To Ambyr Childers Request To Not Post Her Daughters By Sharing Even More Videos With Them! »

On the latest episode of the pod, Scheana went in-depth about the incident.

‘She thought that I was sharing her private messages to me in my Huddles groups, which is like a live, Zoom, FaceTime interaction with fans. [But] the only thing that I recall mentioning in a group with them about text messages was about that message she sent me about my miscarriage and how sweet it was,’ she began.

Scheana added: ‘A fan had asked after she got fired like, ‘Have you checked in on Stassi? How is she doing?’ And there were hundreds of messages. I responded to one and I said, ‘Haven’t heard back from her but spoke to Beau. That was all! Just like, ‘Yes I’ve checked in,’ that was it. And I guess that got screenshot, put into a Facebook chat. She was like, ‘Please don’t be talking about me right now.’ And I was like, ‘I’m so sorry, that was the only message I responded to.’’

That’s when Stassi decided to suggest they keep things ‘surface level’ which caused Scheana to end whatever relationship they had left permanently.