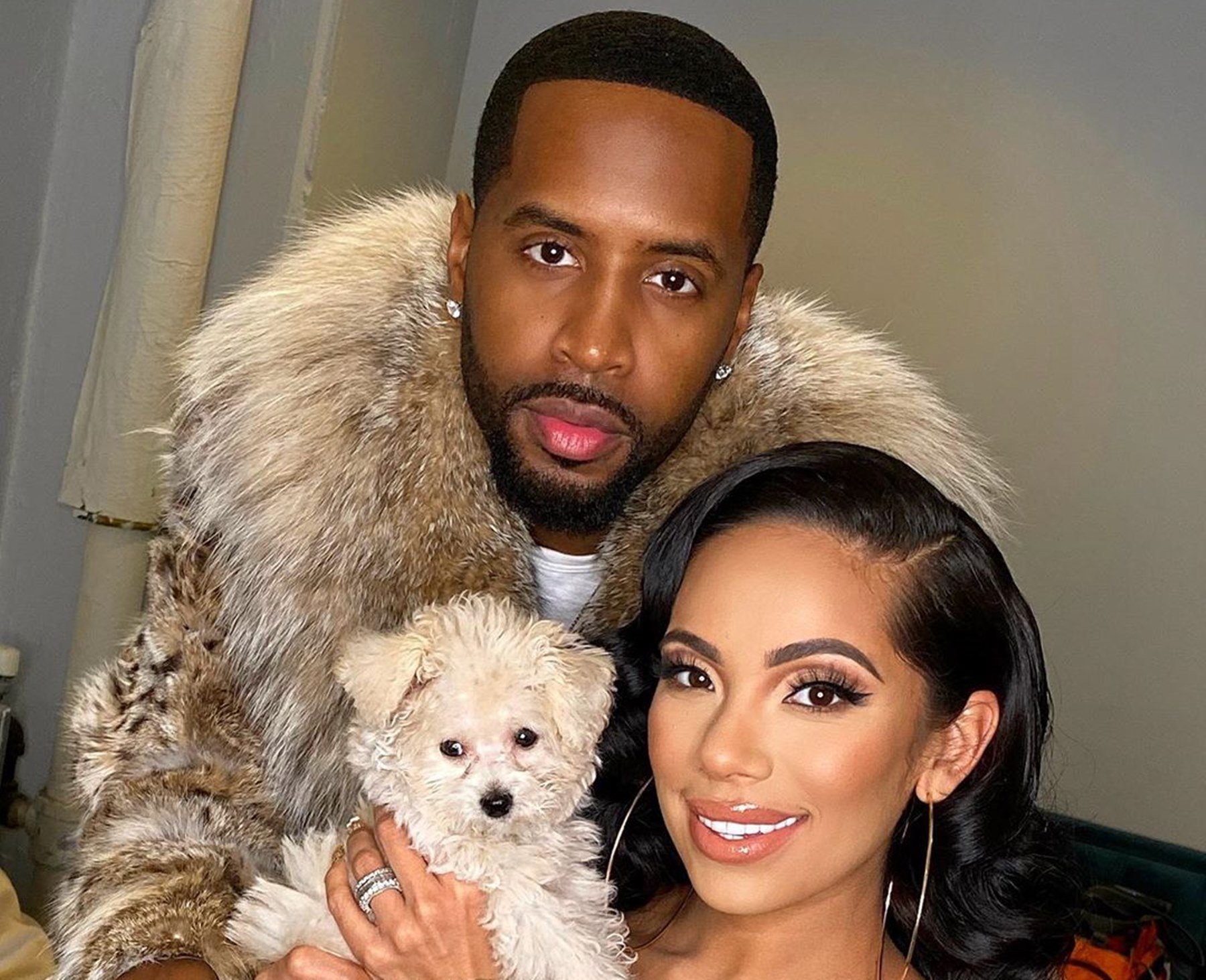 There’s been a rumor that Safaree and Erica Mena are not doing so great these days as a couple, but nothing has been confirmed at the moment by any of them. It all started when Erica was spotted in her recent pics without her wedding ring.

Fans assumed that these two fought about something, and ever since, they are begging Safaree to make things right with her.

I just wanna be alive healthy and out the way!!time to praise God and get it all aligned🙏🏾

A follower said: ‘Don’t just praise Him, serve Him!’

A commenter told him: ‘Amen, Safaree stay blessed, my brother the god u save is great all the time stay humble and positive NYC we love you and your wife, Erica.’

There are also some people in the comments who don’t believe that there’s something wrong between him and Erica, and they say that the whole ‘drama’ is just a publicity stunt to help the couple promote a workout plan that they created.

For instance, someone said: ‘There is nothing going on with him and his wife. They needed to push the workout video. 🙄’

Safaree has been working out like crazy this year to get his dream body, and it seems that he definitely succeeded.

He managed to look flawlessly just like his wife and these two surprised fans with a fitness program.

Check out what’s this all about and also make sure to note Safaree’s before and after pics and well.

Do you think that there’s something going in between these two or not?