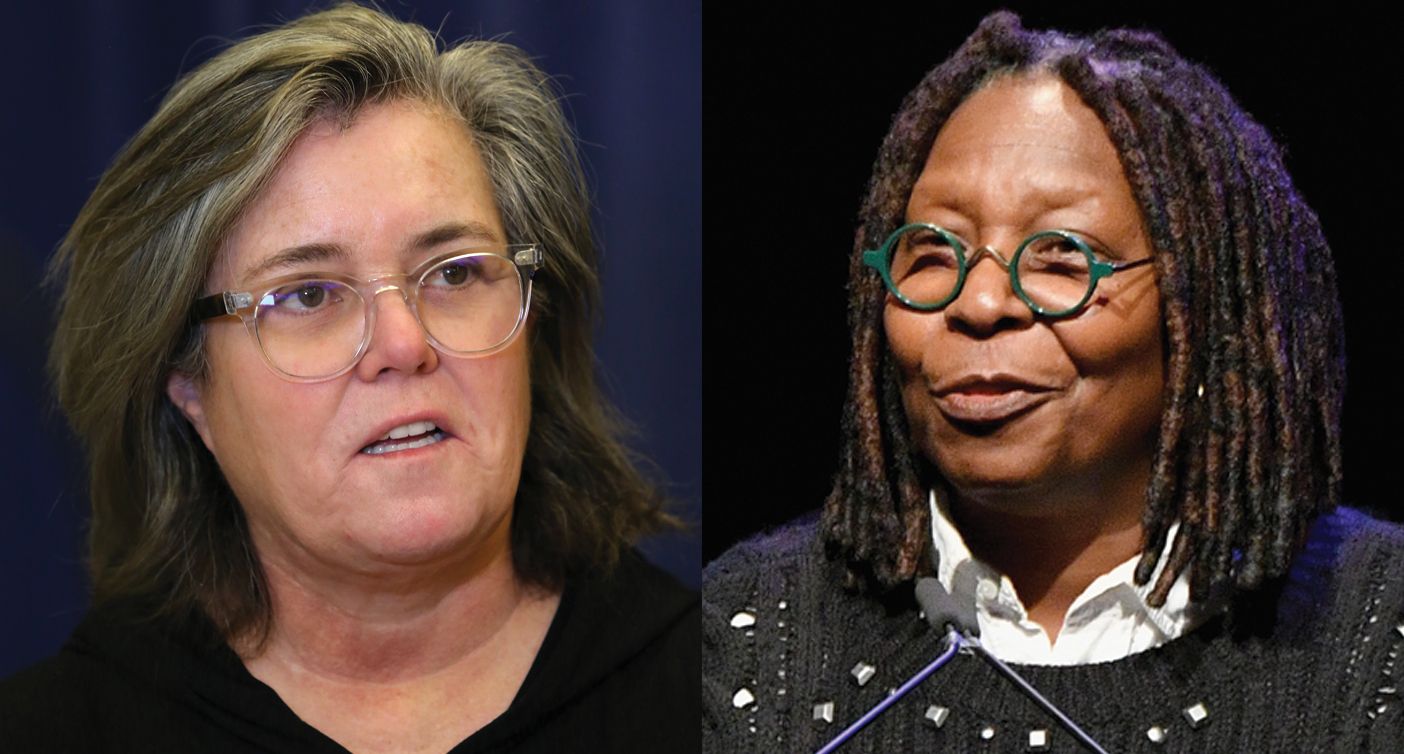 It sounds like fans of Rosie O’Donnell need to give up hope that she will ever come back to The View. Unless Whoopi Goldberg leaves, of course!

Rosie made it very clear during a new interview that the actress and her former The View co-host hurt her ‘tremendously,’ so she has no intention of returning to the talk show as long as Whoopi is still there.

It’s no secret that O’Donnell did leave once and came back only to leave again a couple of months later.

As far as she is concerned, that was her final exit as she will never work on The View again.

While chatting with Howard Stern, the host could not help but ask if she would go back, to which Rosie responded without hesitation: ‘No. I think we all agreed the last time it was better for everyone. Whoopi really didn’t like me.’

Her return after being on the show in 2006-2007 happened in the fall of 2014 when Rosie Perez and Nicolle Wallace also joined the panel.

However, O’Donnell did not even stay until the end of the season, exiting the show for a second time in February of 2015.

Howards was curious to know the reason why Whoopi did not like Rosie so she went on to explain: ‘I assumed I was coming in to be a part of an ensemble, right? Everybody shoot, everybody take a shot, right? But from day one she was just upset with…I threw to commercial because I didn’t think that she saw the countdown. Now, listen, she has been there forever. Maybe that is normal…I saw that and then I said ‘We will be right back after this’ and that was on the first day and there was trouble from then on.’

But at the end of the day, everyone already knows what happened – Whoopi was ‘mean to [her] on live TV’ and Rosie made it clear that it was not a ‘mystery‘ anyone had to decipher as to why she left.

Every time anyone asks, she apparently just tells them: ‘ Watch the way that it went down. I do not need to say anything. Did it hurt my feelings? Tremendously. It was so trippy to me. But I knew that I had to leave. So I was like ‘I got to get out of here, I can’t do this. I am not fighting with Whoopi Goldberg. I have no desire to fight with her.’ 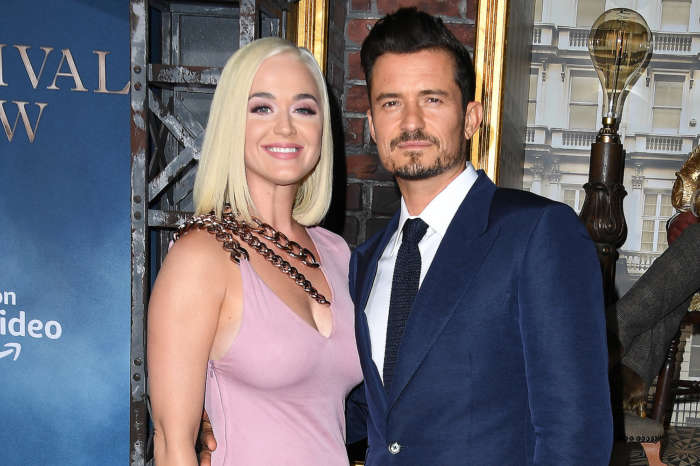 Katy Perry And Orlando Bloom Keeping The Pregnant Singer Healthy While In Quarantine - Here's How!

Though I don’t doubt her but I do question why there’s always turmoil wherever she goes, including her personal relationships

Whoopi is an angry racist bigot

Rosie is a problem where she goes

Dont blame Rosie. Whoopi thinks she owns the view and thinks it’s all her show. Rosie is a very intelligent woman and could make show interesting.

Dear ROSIE O’DONNELL I HATE to say this but u have hurt enough People and u really do not need to be back on the VIEW WHAT just because WHOOPIE GOLDBERG is black and she speaks her mind and she knows what she is saying is the truth, LEAVE PEOPLE ALONE she deserves to be there. So get your life in order. Whoopie GOLDBERG is a wonderful person and so is the other cast members.

Funny, you’d think they would come back together united by their mutual dislike of President Trump. Ah, well, guess politics don’t always make for strange bedfellows.