Rob Kardashian Focused On Mental And Physical Health – Will He Be Back On Camera Soon? 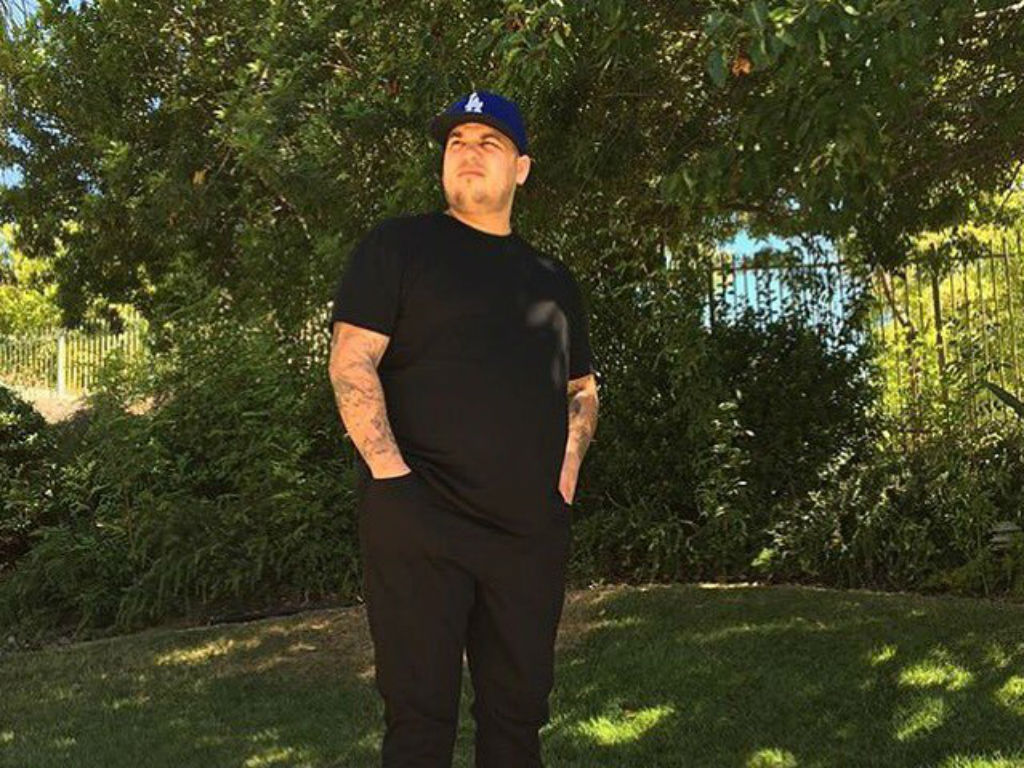 Rob Kardashian is reportedly focused on his mental and physical health, which has fans asking if he will be back on camera soon?

New videos of the Arthur George sock founder show he is looking thinner these days. In a quick clip from Kim Kardashian’s birthday celebration, Rob was spotted hanging with Chicago West. Fans immediately noticed the only Kardashian male had dropped some pounds.

A source close to the reality TV family has shared some insight into Rob’s new healthier life with E! News.

“He is very focused on making changes and sticking with it. He has cut down fast food and has completely changed his diet. He also stopped drinking, which is really helping him. He is feeling a lot better and seeing results,” the insider revealed.

I’ll b ready for the newsroom next time @TMZ 😉 pic.twitter.com/3vGQGspJL8

Along with making changes to his eating habits, Dream’s dad is taking after his sisters and getting into exercising.

“He is also exercising again and working out with a trainer. He gets together with friends to play basketball at his home court and has fun with that too,” the source further stated.

Kim, Kourtney, and Khloe are all very fitness orientated. They are reportedly helping Rob find his workout footing. The 32-year-old has struggled with his weight, mental health, and diabetes for years.

Rumors began swirling years ago Rob had a difficult time adjusting to life in the spotlight after the family’s reality TV show blew up. His issues turned into depression and weight gain.

Although Rob Kardashian is focusing on his physical and mental health, fans should not expect him back on camera any time soon. He wants to work on himself outside of the public eye.

“He is motivated and happier than he has been in a long time,” the insider expressed.

The proud father is all about getting his life back on track for the sake of his baby girl Dream. There is nothing more important to Rob than doing what is right for his daughter. She is his pride and joy.

Rob isn’t immediately venturing back into the reality TV world. Fan should not count out future appearances from him. He has never had a flair for living a famous life like his sisters but it is a family business.

Do you want to see Rob make a comeback on Keeping Up With The Kardashians? Does it even matter if he is on the show or not?

Rihanna's ‘Great’ Relationship With Hassan Jameel Reportedly Influenced Her Decision To Reconnect With Drake - Here's How!