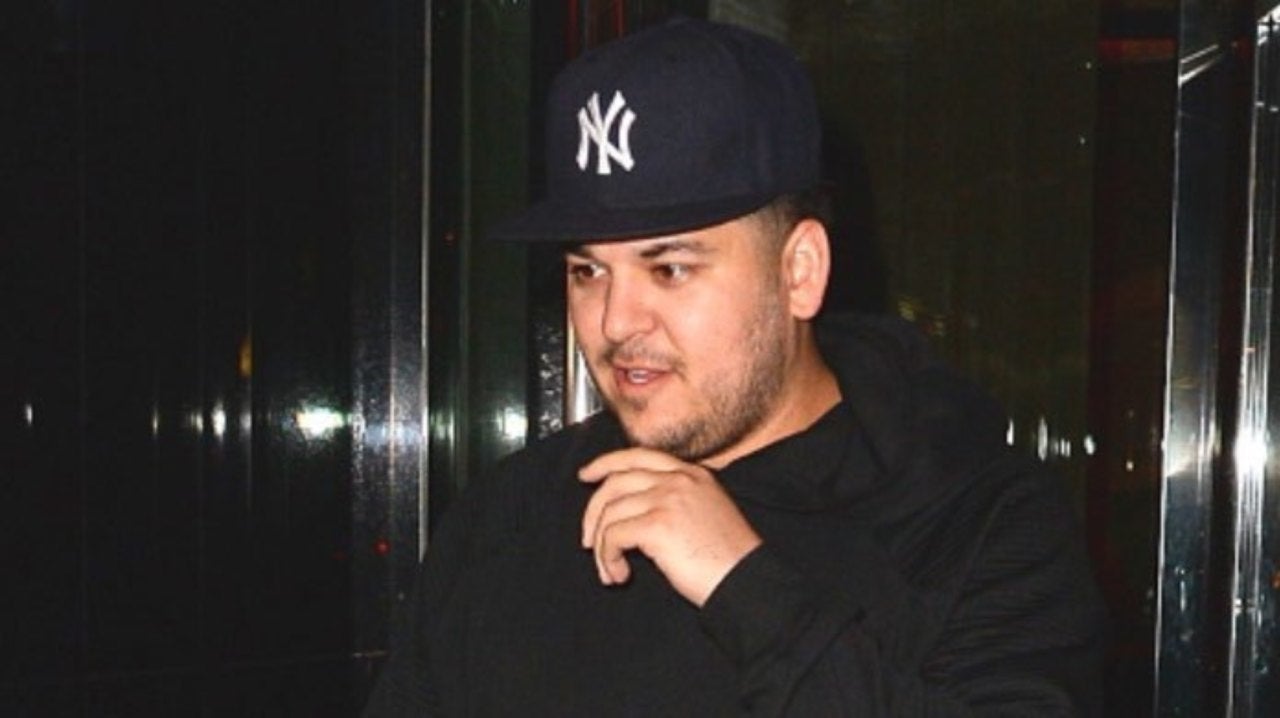 Rob Kardashian has made a lot of progress when it comes to his weight loss journey and fans were able to even get a glimpse of his leaner frame in a brief video from Kim Kardashian’s birthday bash. Naturally, a lot of his fans would want to learn his secret after the only Kardashian son supposedly managed to lose no less than 20 pounds!

Luckily enough, one insider report shared some of the things Rob has done to get in shape again after struggling with his unhealthy weight gain for quite a long time.

TMZ reported that the way he lost around 20 pounds was by simply saying ‘no!’

What that refers to is actually not as much the food he consumes but actually cutting alcohol altogether!

Their source says that Rob has been focusing on ‘making better diet choices,’ and that also means giving up fast food for good.

Finally, the KUWK star makes sure to hit the gym on the regular as well!

All of that hard work and discipline has apparently shown results and he is much happier and more confident.

Of course, that does not mean he is done dieting.

The Kardashian brother may be in the ‘best place he’s been, mentally, in a long time’ but he wants to keep going and even dreams of one day getting his abs back!

Feeling better mentally as a result of already feeling better physically will, without a doubt, help him achieve his goal much easier.

The other thing that he’s completely focused on is raising daughter Dream and keeping the peace with her mom and his ex, Blac Chyna.

‘Rob has a new outlook on his future and his daughter’s future and he wants nothing but the best for her. It pushes him to be a better man and to work hard to be the best dad he can be for her, ‘ one insider shared with HollywoodLife. 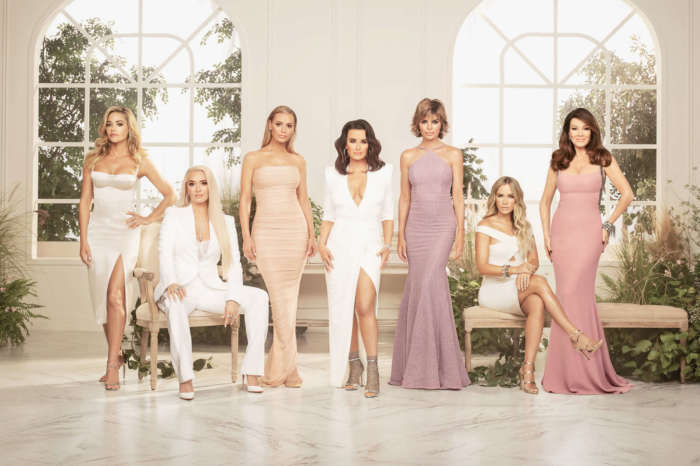 Bravo Execs Have Seen Footage Of The New Season Of RHOBH And They Are Not Impressed -- Here's Why!